Snail Mail (Lindsey Jordan) recently announced the November 5th release of her new album Valentine via Matador. Today, she shares a new single “Ben Franklin,” along with a companion music video directed by Josh Coll. INSERT QUOTE. “Ben Franklin” follows the unveiling of the album’s title track, “Valentine,” and its outrageous period drama clip, also directed by Coll. “Valentine” received a cascade of critical praise with Entertainment Weekly saying  “‘Valentine’ is as auspicious a first taste as we could hope for, gorgeously robust and sonically adventurous. [It] feels anything but small. It is bolder, catchier, and more expansive than its predecessor. From her sorrow and solitude, Jordan reemerges as one of indie rock’s most astute, confident, and compelling songwriters.” The album is available for pre-order here, with limited edition vinyl.

Snail Mail has also announced a worldwide tour including US runs both in the fall of 2021 and the spring of 2022, with UK and European dates kicking off in February of 2022. Following Valentine’s release, her US dates begin on November 27th in Richmond, VA at The National. In February, Snail Mail will head to the UK and EU for 20 stops including London at the O2 Forum Kentish Town on February 23rd, Le Trabendo in Paris on February 25th and wrapping up at Paradiso Noord in Amsterdam on March 16th. She’ll return to North America on April 5th hitting major venues across the country including Kings Theatre in Brooklyn on April 7th, the Riviera Theatre in Chicago on April 14th and the Hollywood Palladium in Los Angeles on April 27th. Tickets are on sale now via snailmail.band.

A hugely anticipated follow-up, Valentine was written and produced by 22-year-old Lindsey Jordan and co-produced by Brad Cook (Bon Iver, Waxahatchee). Written in 2019-2020 the album is filled with romance, heartbreak, blood, sweat and tears. But Valentine is poised and self-possessed, channelling its anger and dejection into empowering revenge fantasies and rewriting the narrative of its own fate. Stitched throughout it is the melodrama and the camp Jordan so deftly utilizes to offset her pain. The sonic leap forward can be heard from the first moments of the title track – the whispered voice and eerie sci-fi synths erupting into a full-on stadium-sized adrenaline-rush of a chorus. From there it’s all go – with digitized electronic inflected anthems, swooning baroque FM rockers, smoldering slow-jam R&B and some of the most gorgeous and heart-rending finger-picked guitar ballads this side of Elliott Smith. The star of the show however is Lindsey’s voice – no longer the prodigal wunderkind, her vocals and words are rawer, deeper, snarlier and more feeling than ever before.

Valentine is the follow up to Snail Mail’s first full length, Lush. Her debut, written at just 17, turned the world on to an alarming talent, “Jordan possesses a powerful stop-in-your-track voice,” said Billboard and NPR called her music “bittersweet, incisive, yearning” and referred to Jordan as “a prodigious talent.” Lush was named one of the Albums of the Year by Pitchfork, Entertainment Weekly, NPR, The Guardian, Billboard, Rolling Stone, USA Today and many more, selling 200,000 units and spurring US, UK and EU tour sellouts. She became a breakout star and was included in Billboard’s 21 under 21 along with Billie Eilish, Khalid and more. Known in equal measures for her masterful guitar playing and her songwriting gravitas, The New York Times called Jordan “an innovator, creating fresh expectations for what a complex artistic statement from a young voice can sound like today.” With Valentine, Snail Mail delivers on all of that promise. 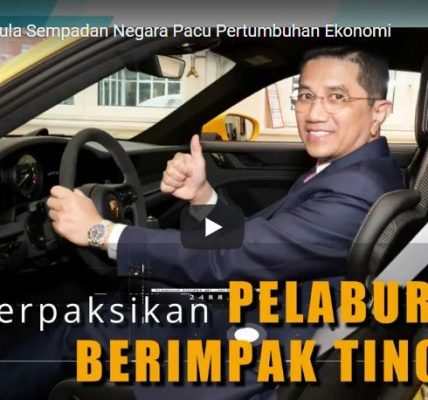 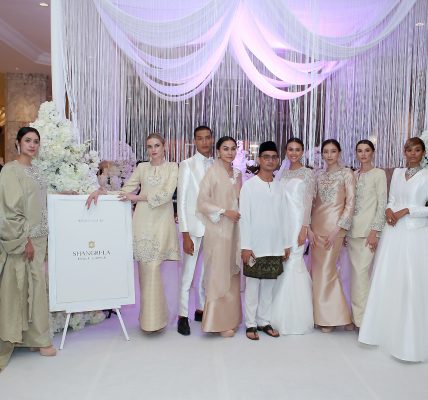 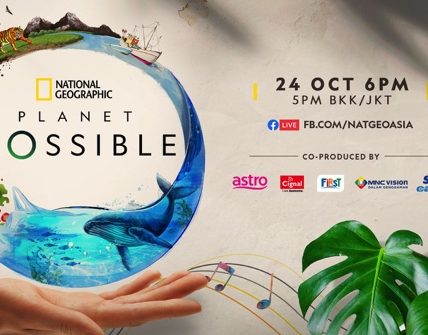 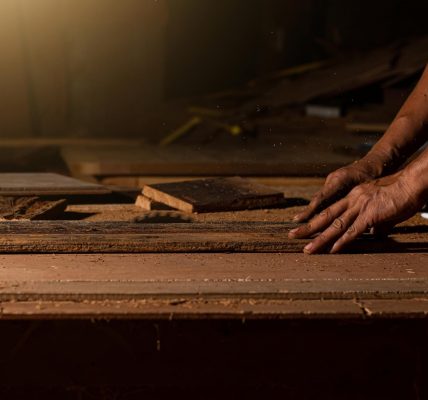