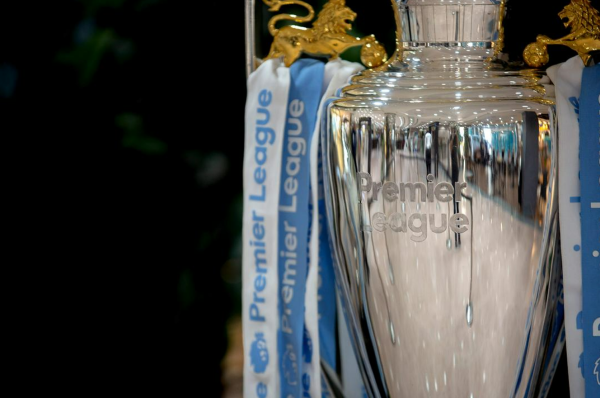 DUBAI, 15 October 2021 – Expo 2020 Dubai will play host to the Premier League and Carabao Cup trophies on 18-19 October, as part of its partnership with Manchester City, the reigning champions in both competitions, with fans of all ages able to catch a glimpse of the sparkling silverware.

On both days, the trophies will be on display at the Aussie Park five-a-side pitch at Expo’s Sports, Fitness & Wellbeing Hub, as part of special City Football Schools sessions (from 1630 GST on 18 October and from 1530 GST on 19 October), with photo opportunities with the trophies after the session on 18 October.

Following the session on 19 October, the trophies will be transferred to Garden on 1: Sports Lounge for a Manchester City viewing party, with a fan club screening of the men’s team taking on Club Brugge in the UEFA Champion’s League, from 2045 GST.

Last month, Expo 2020 was unveiled as Manchester City’s new Training Kit Partner for the club’s men’s and women’s teams. Expo 2020 branding will appear across the Etihad Stadium and City Football Academy training facilities, as well as featuring on City’s content and digital platforms. Expo 2020 is also an official partner of the Manchester City esports team and features on the front of the esports kit.

Manchester City is hosting daily football sessions at the Expo site, led by dedicated City coaching staff who apply the same training methodology used by the teams on the training pitches in Manchester. Representatives from the club and wider City Football Group network will also take part in bespoke Expo events over the coming months. 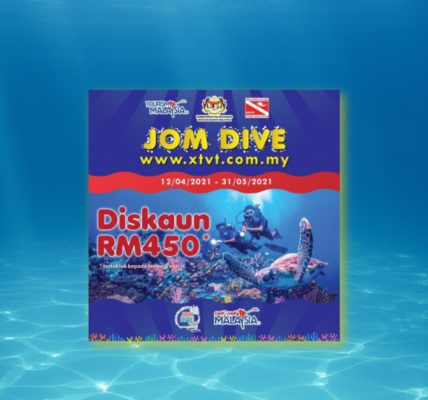 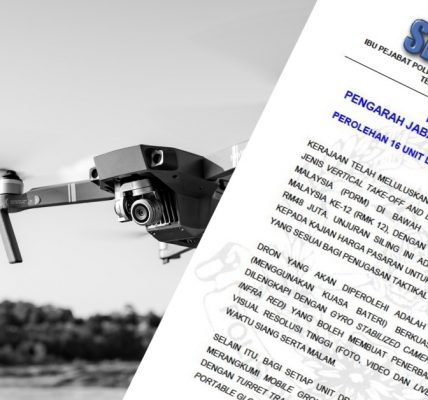 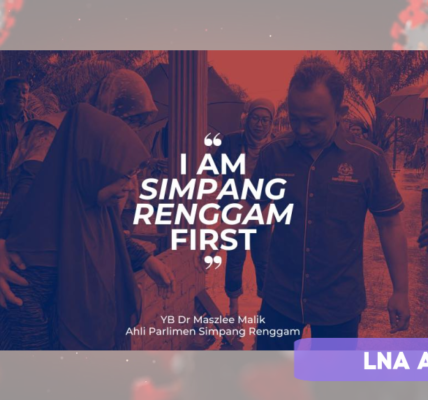 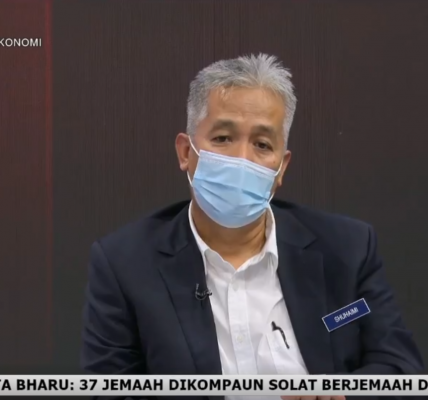