Enjoy an Elementary marathon with crime-solving duo Sherlock Holmes and Dr. Joan Watson! Delve into this modern-day drama where they solve some of the NYPD’s most difficult cases.

The LEGO blocks head to Australia! Hosted by Australian comedian and author, Harmish Blake, LEGO Masters Australia returns with a new season that pits the imagination and creativity of contestants in one of the most exhilarating challenges based in the Land Down Under. May the best LEGO project win!

With $250,000 on the line, teams of two people with a pre-existing relationship step into a 4m³ transparent Perspex cube with a single goal – to complete a series of seven deceptively simple games and walk home with the jackpot. The Australian competition is 10 episodes long and hosted by comedian Andy Lee.

Former professional basketball player Dwyane Wade hosts The Cube USA, an 11-episode television game show where 15-square-feet of steel-edged plexiglass stands between contestants and $250,000. With cutting edge technology, high pressure gameplay and a mind of its own, The Cube is where simple tasks become epic challenges.

Giant Pop-up Constructions – a fascination in itself. Without any warning they appear within weeks, sometimes even within hours. Only through accurate planning, perfect teamwork and 24-hour shifts is it possible to create such gigantic constructions. They all have one enemy: time. Will they make it? Or will circumstances put a damper on their plans and force them to give up? The race against time begins!

All over the world, as technology grows, so does our addiction to our devices. Join filmmaker Jon Hyatt and his family on a journey through the life changing effects of screen addictions, how the tech industry hooked global consumers and its greater impact on our lives.

Fish Of The Day Season 5

Clarke Gayford takes us to some of the best destinations on offer in New Zealand. His strong personality and sense of adventure, encouraging us to join him as he uncovers the region’s hidden secrets, great personalities and of course stunning fishing. 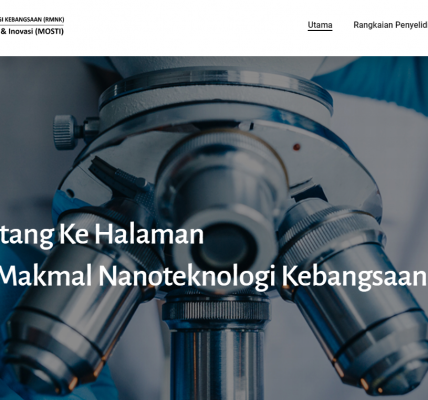 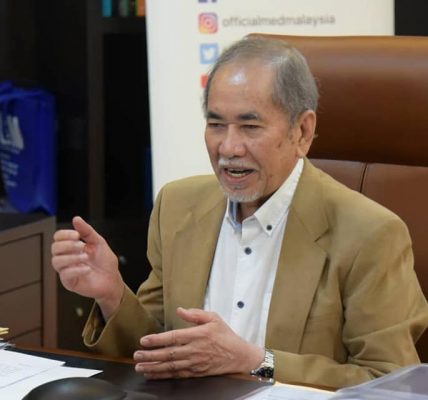 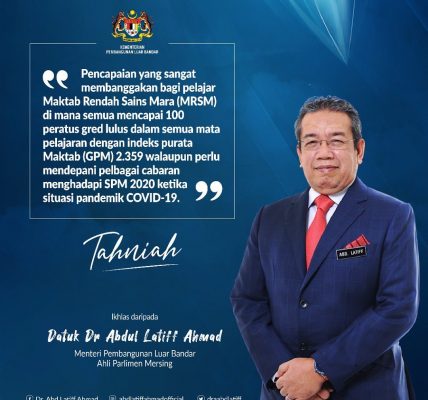 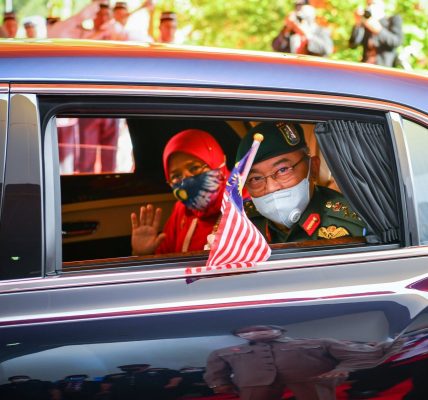