From superhero blockbusters to laugh-out-loud comedies FOX Movies has something for everyone to enjoy this week!

Plus, as part of FOX Movies’ Nights of Incredible, viewers can expect an incredible line-up of movies every night from 1 August to 30 September.

Check out the Nights of Incredible schedule for the week of 8 August to 16 August:

All titles air on FOX Movies at 9pm SGT/MYT

Elsa the Snow Queen has an extraordinary gift of being able to create ice and snow. But no matter how happy she is to be surrounded by the people of Arendelle, Elsa finds herself strangely unsettled. After hearing a mysterious voice call out to her, Elsa sets off to the enchanted forests and dark seas beyond her kingdom to find the origins of her powers.

Maleficent and her goddaughter Aurora begin to question the complex family ties that bind them as they are pulled in different directions by impending nuptials, unexpected allies and dark new forces at play.

Explore the biographical drama on the life of J. R. R, Tolkien, author of The Hobbit and The Lord of the Rings, taking viewers through his formative years as he finds friendship, love and inspiration among a group of fellow outcasts at school. All these experiences would later inspire Tolkien to write his famous Middle-earth novels.

The fifth installment in the Underworld franchise depicts Selene fighting off brutal attacks from both the Lycan clan and the Vampire faction that betrayed her. With only two allies on her side, David and his father Thomas, she must find a way to stop the eternal war between the Lycans and Vampires, even if it means making the ultimate sacrifice.

Schmidt and Jenko are back and tasked with a new undercover operation where they pose as college students to investigate the use of a new recreational drug known as WHYPHY.

With the world now aware that Tony Stark is Iron Man. He is now under pressure from all sides to share his technology with the world. Tony must find a way to keep them at bay while also confronting a powerful new enemy.

Nick Fury is compelled to launch the Avengers Initiative when Loki puts planet Earth in danger. Can the Avengers, a squad of superheroes, work together to save Earth?

Moe Diamond is a New York City money launderer who wakes up from a car crash with no memory and millions of dollars in stolen cash and drugs. He tries to find out what happened while trying to dodge crooked cops hoping to take him down.

The Lion King is the live-action remake of the well-loved classic, following a young lion prince who learns the true meaning of of responsibility and bravery after his father’s murder. 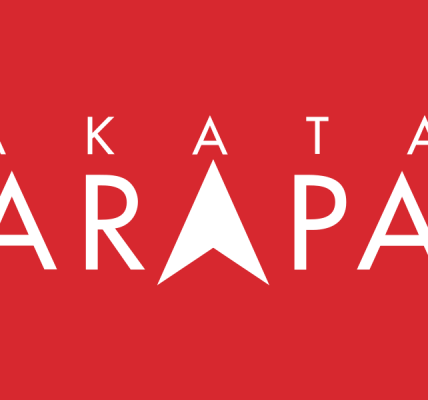 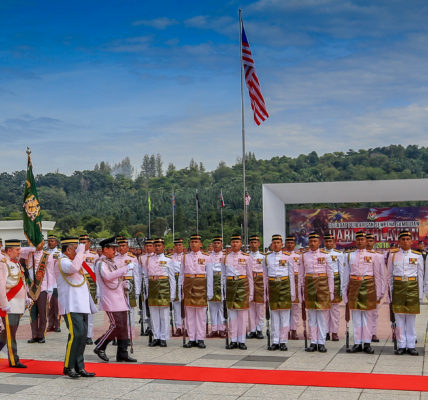 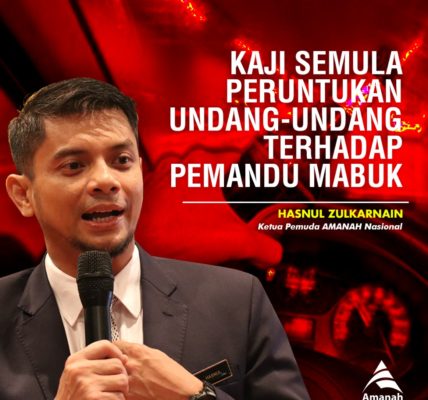 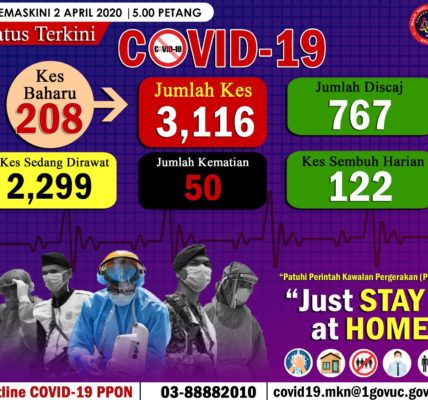