KUALA LUMPUR 25 November 2019 – After a series of meetings between UK’s Environment Agency (EA) with the Ministry of Energy, Science, Technology, Environment and Climate Change (MESTECC), Department of Environment, Royal Malaysian Customs Department, relevant port authorities and agencies in Malaysia, UK has agreed to repatriate 42 containers comprising illegal shipment of plastic waste from Malaysia, in accordance with the Basel Convention.

The containers, which had arrived at Penang Port between March 2018 and March 2019, were deemed illegal as they failed to comply with the necessary import papers.

“The British High Commission’s proactive action of working closely with MESTECC in repatriating 42 plastic import containers in Penang Port is highly commendable. This co-operation signifies a recognition that plastic pollution is a global issue which requires commitment from various countries to address the problem.

“We hope the co-operation and understanding between Malaysia and United Kingdom will set an example for other countries with companies exporting contaminated plastic waste to other developing nations,” said YB Yeo Bee Yin, Minister of Energy, Science, Technology, Environment and Climate Change in a joint press release today.

“The UK Government shares the same concerns as the Malaysian Government on the issue of plastic waste. The repatriation of these 42 containers reflects our commitment to fighting the illegal plastic waste trade.” said H.E. Charles Hay MVO, British High Commissioner to Malaysia.

Hay also added that the UK Government also look forward to working with Malaysia on the broader agenda of conserving the environment and addressing climate change, particularly with the UK becoming the joint chair of the 26th Conference of the Parties to the United Nations Framework Convention on Climate Change (COP26) next year.

In tackling plastic pollution issues, MESTECC and the British High Commission are already collaborating on a number of initiatives including jointly hosting a VIP screening of BBC Studios’ Blue Planet II to raise public awareness on the perils of single-use plastics. The high commission is also offering UK expertise from WRAP Global, a UK sustainability charity, to support MESTECC’s initiative in setting up the Malaysia Plastics Pact and will also be sending UK experts to deliver a venture workshop in partnership with MESTECC, to promote research and innovation in mitigating the use of plastic. 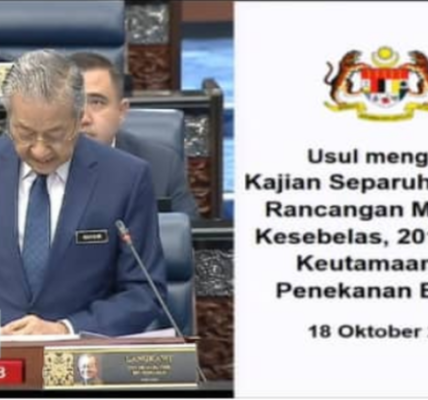 Environmental concerns must not be forgotten – Kelab Alam Today 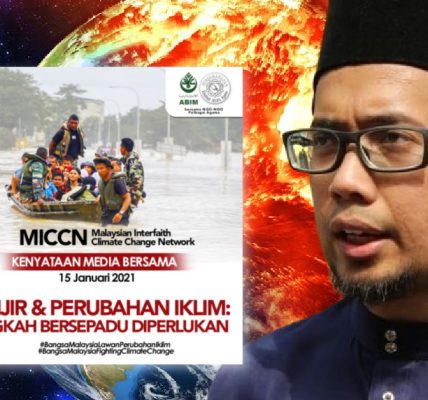 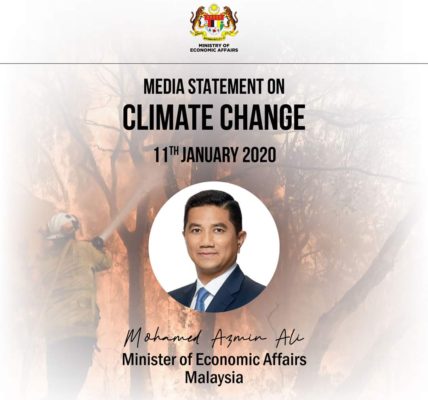