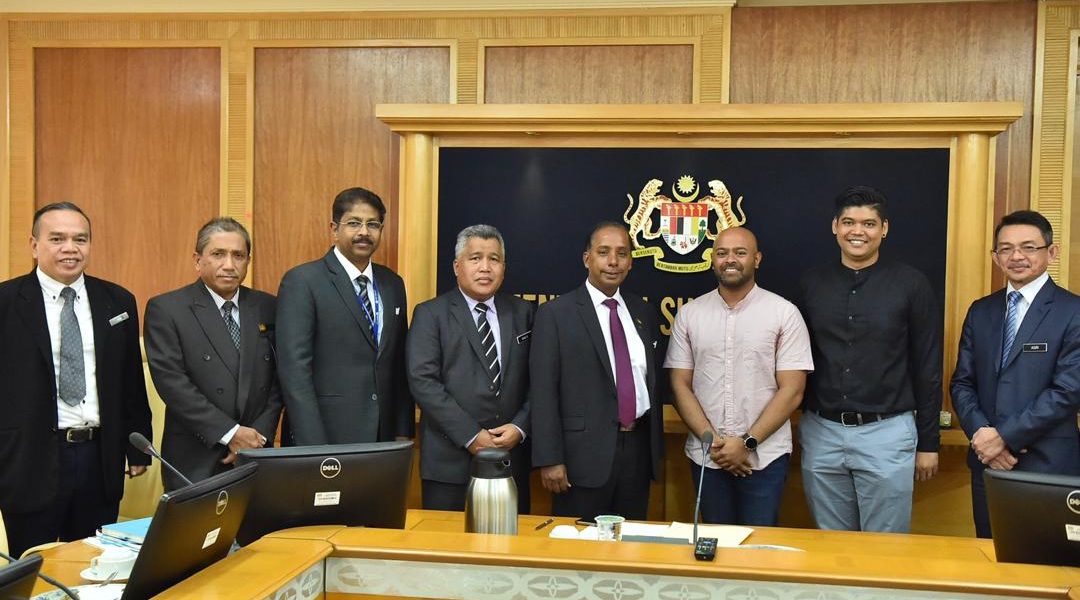 Putrajaya 2 Oktober 2019 – Foodpanda has confirmed that the company will monitor the new pay scheme that has been put in place in a few states before deciding if they can revert to the old scheme.

During the meeting with Ministry of Human Resources (MOHR) in Putrajaya today, the company representated by it’s Managing Director Mr Sayantan Das and
Head of Marketing Mr Fabian Emanuel informed that their riders from all states except Johor, have accepted the new pay scheme that works on an efficiency model (the more deliveries, the more the rider makes).

” Nevertheless, the government urges the company to revert to the old pay scheme
that suited all of their riders.

It was decided in Cabinet today, that three Ministries — MOHR, Youth and Sports
Ministry and the Domestic Trade, Cooperatives and Consumer Affairs Ministry — will form a committee to further look into this matter.” said the Ministry in a statement issued today.

MOHR also added that the Ministry has been conducting consultations with stakeholders on Gig Economy and necessary amendments will be made to the law on Gig Economy which will be brought to Cabinet for deliberation. 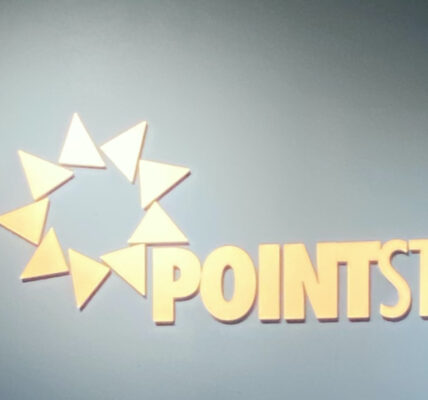 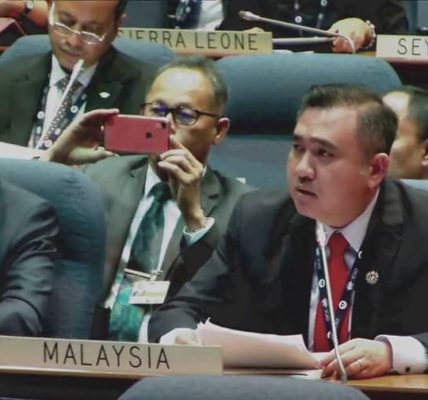 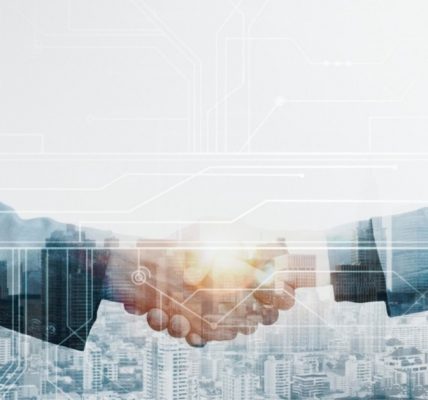