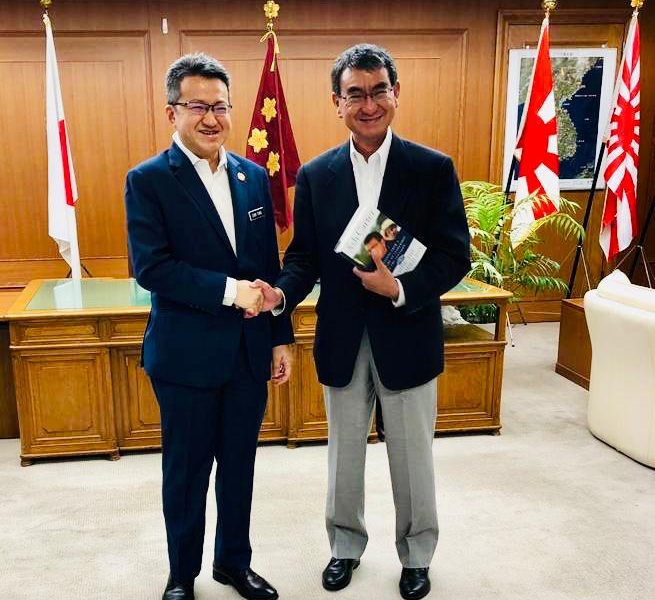 Tokyo – Deputy Defence Minister, YB Senator Liew Chin Tong is in Tokyo for four days in his first ever visit to Japan.

Both Liew and Kono visited Rohingya refugee camps in Cox’s Bazaar, Bangladesh
in May and July respectively. They shared similar concerns and hope to work together to improve the situations.

Liew emphasized that Malaysia-Japan defence relations should not be limited to
merely military equipment sales, but should also take on a longer term and deeper collaboration with Malaysian companies, given Japan’s already extensive
civilian/commercial supply chain presence in Malaysia. Such a collaboration should focus on dual use (civilian and military) production and will further help create mid to high end jobs in Malaysia. 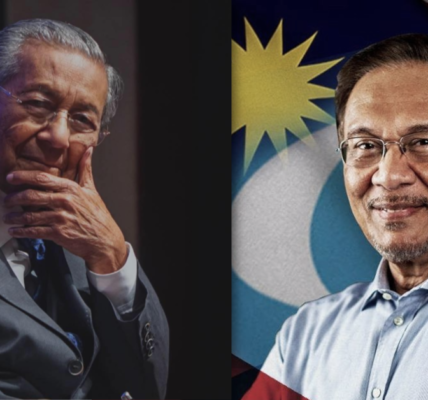 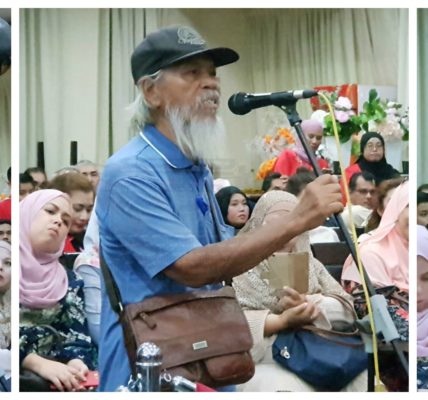 As good as promised 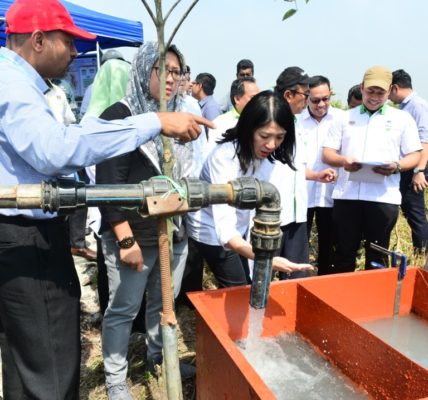 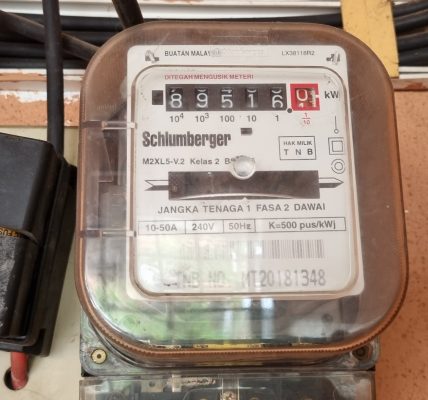