HONG KONG SAR, 24 November 2022 – Tia Lee Yu Fen, Asian fashion icon, C-POP singer, film and television actress, released the fourth part of her “GOODBYE PRINCESS” animation series on 22 November. With many twists and turns in the story, the latest episode is the most dramatic and romantic one in the series. The viewership figures of the “GOODBYE PRINCESS” animation and motion images MV pre-release campaign series has scaled new heights, with almost 70 million views to date.

In the fourth episode, “Pawn to Queen“, Tia continues plunging downwards from the last episode; the puppet princess eventually lands on a chessboard. In this dreamland, she becomes a white pawn. On the other side of the chessboard, the queen reads the newspaper and commands the black chess pieces to attack. The white pawn keeps her calm and evades the attacks with agility, eventually reaching the opposite side of the chessboard. There, she sheds the white pawn uniform to regain her human form. In the background, a castle appears mysteriously as a handsome prince kneels down before her to declare his love for her. 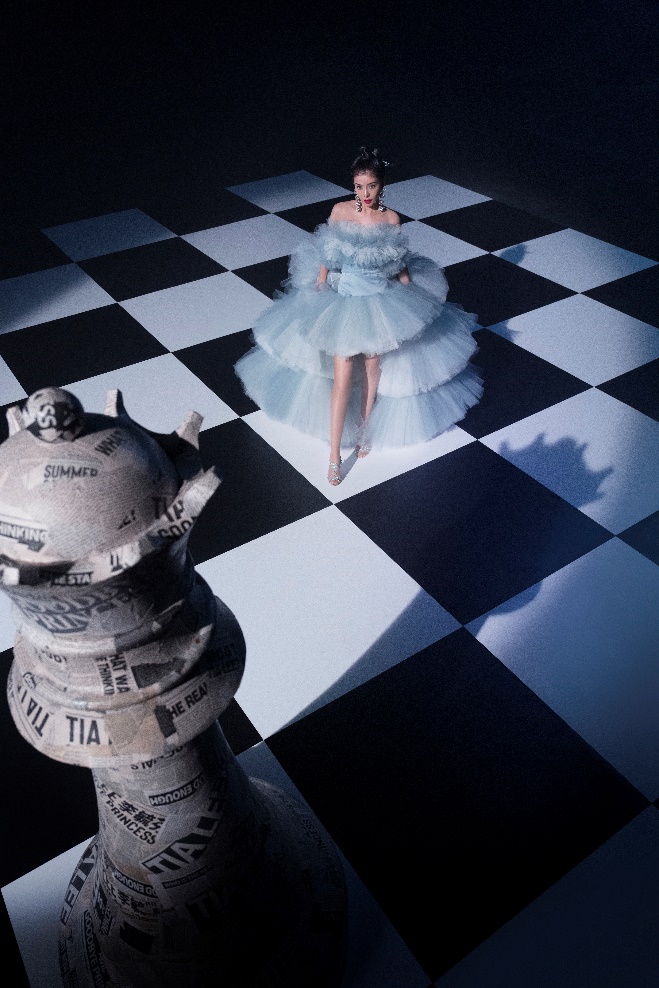 Today, well-known UK top fashion and culture magazine ROLLACOASTER released a sneak review of the Winter 2022 cover, and announced that Tia Lee will be covering the Winter 2022 global print and digital issues to be released soon, in which Tia will talk about what to expect from Tia’s new, globally-focused era. Tia wears Burberry’s latest autumn and winter collections, presenting yet another side of Tia to her global fans. Previous ROLLACOASTER covers featured Justin Bieber, John Legend, Alicia Keys and other leading artists. 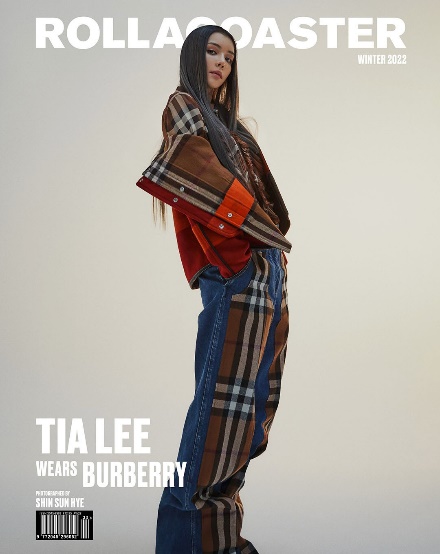 The “Pawn to Queen” poster, released on 23 November, gave more details on the episode:

1. When the princess falls in the beginning, she passes by a newspaper with the headline “Otaku Goddess”. This appears again in the scene where the queen reads the newspaper.

2.While fighting on the chessboard, the princess maintains her composure with a familiar look in her eyes. She shows the same determination to chase her dreams as she did in the first 3 episodes.

3.Adding the handsome prince and his castle, the story builds towards a climax. 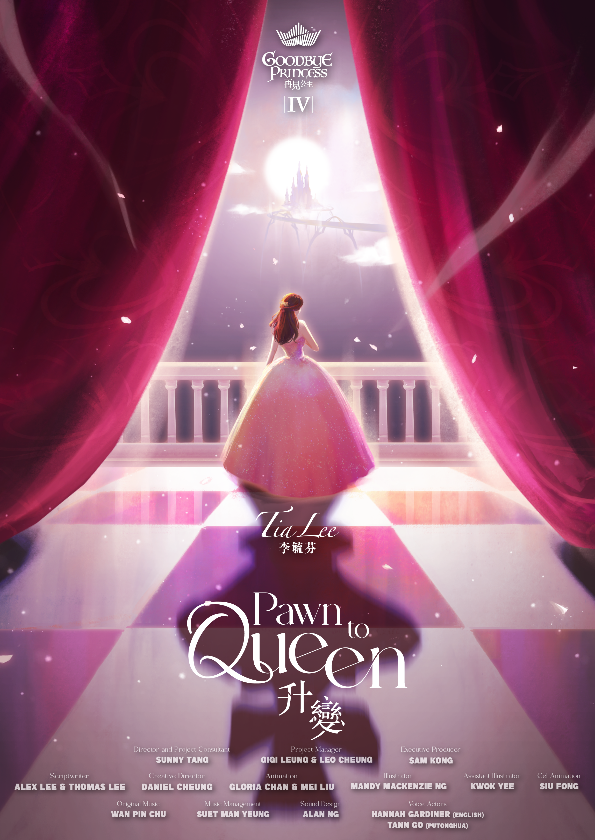 The typical fairytale would end here, with the handsome prince and gorgeous princess living happily ever after, but is “GOODBYE PRINCESS” such a straightforward story? Find out in the fifth episode, which will be released tomorrow (25 November)!

The fourth set of motion images and still photography for “Pawn to Queen” was released today together with Vogue Hong Kong, featuring an undaunted Tia on a chessboard, looking at a close to 8-ft plus tall queen with wrapped in newspaper headlines about her.

The Flexi Group merges the Hive, Common Ground and The Cluster to...

20 NOVEMBER 2022 – Rolls-Royce and easyJet today confirmed they have set...