In celebration of the much-anticipated return to live music – BACARDÍ Rum is once again bringing iconic rum vibes to the Life is Beautiful Music & Art Festival this year with the BACARDÍ Art Motel and BACARDÍ Stage in Las Vegas, Nevada.

You can find day-by-day highlights from this past weekend’s festivities that took place at the BACARDÍ Art Motel and on the BACARDÍ Stage during Life is Beautiful below:

On the first day of the festival, artists like Remi Wolf and Ashnikko kicked off the daytime performances at the BACARDÍ Stage performing to a spirited crowd in the Vegas heat. Later that day, rapper Don Toliver entertained attendees with tracks like “After Party” and “No Idea” – getting fans hyped for day one headliner, Megan Thee Stallion. Megan started the weekend off strong, performing hits like “Savage,” “Body,” “Hot Girl Summer,” and “WAP” to round out an epic first day of performances on the BACARDÍ Stage.

Meanwhile at the BACARDÍ Art Motel, guests were surprised with a special performance from Latin music sensation, Jhay Cortez, who was the only Latin artist to perform at Life is Beautiful this year. His set included top hits like “Dakiti,” which is nominated for “Hot Latin Song of the Year” at the upcoming Latin Billboard Music Awards sans collaborator Bad Bunny, “Fiel,” and a variety of songs from his most recent album “Timelezz,” including “Christian Dior” and “En Mi Cuarto.”

Saturday proved to have another standout lineup of iconic performances on the BACARDÍ stage with artists like Slenderbodies and EARTHGANG pumping up the crowd for the evening headliners. These acts paved the way for the huge crowd that turned out to watch rapper and actor Ludacris, who performed a memorable set of throwback hits from his illustrious twenty-plus year career. Festivalgoers went crazy over hits like “All I Do Is Win,” “Act a Fool,” “Money Maker,” “How Low,” “My Chick Bad,” and many more. After Ludacris, DJ Illenium kept the crowd energized and dancing all night long to songs like “Takeaway” and “Nightlight.” Guests continued the party at the BACARDÍ Art Motel well into the night, sipping on specialty rum cocktails like the Desert Mojito, Life’s a Beach, Fremont Spritz, and BACARDÍ Par-Tea until close.

To close out an epic weekend of festivities, performers on BACARDÍ Stage during the last night of Life is Beautiful included A$AP Rocky, FISHER, and 6LACK – marking an epic ending to a memorable weekend. Highlights from A$AP Rocky’s set included tracks like “Everyday,” “Yamborghini High,” and “Telephone Calls,” while A$AP donned an American flag as a cape and fire balls rang out around the stage. The BACARDÍ Art Motel also surprised festivalgoers one last time with a set from DJ slash pianist, LP Giobbi, who performed from the balcony of the BACARDÍ Art Motel to a crowd of excited onlookers – closing out  the weekend and offering a proper festival sendoff – BACARDÍ style. 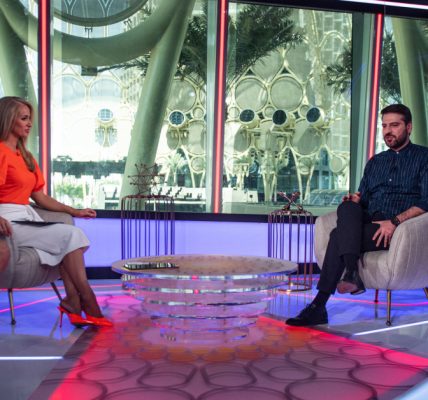 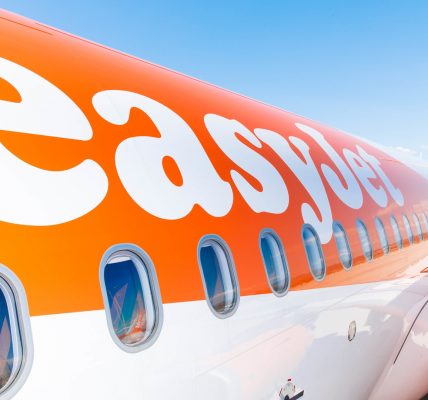