One of the UK’s most distinctive new talents, NAYANA IZ share’s a new track today titled ‘Rani’. Her immense sound is translated in the form of futuristic club-rap, injected with sharp techno jabs and hard-hitting, staccato bars. The bold production of ‘Rani’, with its dark, gritty undertones, heavy bassline and experimental soundscape, nods to halcyon, Boy In Da Corner era Dizzee Rascal.

The accompanying video was co-directed by NAYANA IZ and Leila Afghan and features her amongst the scenic backdrop of Oaxaca, Mexico. The visual cuts between shots of her zooming through a beach town on her quad bike, beautiful underwater scenes and windswept moments in the back of a pickup truck, with vibrant animations by Wil Salcedo.

NAYANA delves into the meaning behind the track; ““RANI” is my mother’s name and translates to “queen” from Hindi. I wanted to capture the power that reveals itself when you have nothing left to be afraid of, our infinite source – the connection with our inner warrior. Her fierce but tender nature, the force that spills out of her when the world isn’t fair. The sharpness of her voice and the depth of every word that falls off her tongue. The person who we strive our whole lives to be and only gain the courage to become on our death beds. A reminder to follow her guidance over anybody’s word as that is the ticket to my freedom.”

NAYANA IZ released a first taster of this fresh chapter with her single “Breaking Point” in May, the follow up to on last year’s debut EP ‘SMOKE & FLY’, a weird and wonderful, amorphous blend of Eastern intonations and caustic bars.  2020 was rounded off with the release of stellar standalone single “partner in crime” and a must-see COLORS performance.

A truly fearless young woman, NAYANA IZ was raised in North London by Indian parents. Her peripatetic persona was born from the sacrifices they made migrating to a foreign country: the enduring effects that define a life residing between cultures.  As a teenager, NAYANA IZ came across the works of MF Doom, A Tribe Called Quest and Tupac and discovered rap as the means to express herself. Her explosive introduction, ‘how we do’, introduced her culture-colliding talent and ‘SMOKE & FLY’ boasted hybridised anthems which invoked the spirit of her bloodline (NAYANA IZ imbues her art with Sanskrit and Hindu iconography) as much as it wove influences of Jasmine-era Jai Paul, or peak-Missy Elliott bravado.

NAYANA’s forward-facing projection of vocalized rap has proven a winning formula. She was named in BBC Asian Network’s Future Sounds 2020 list, a global prescriber of Next Gen Talent from the diaspora, alongside several other tips and accolades. NAYANA has also collaborated with the likes of Adidas, Schuh, North Face, Redbull Music and Boiler Room.

NAYANA IZ is at her most experimental and unadulterated, tackling themes of identity, race, spirituality and mystification whilst creating music unlike anyone else right now. This is only the start of an exciting new era for the ascendant star. 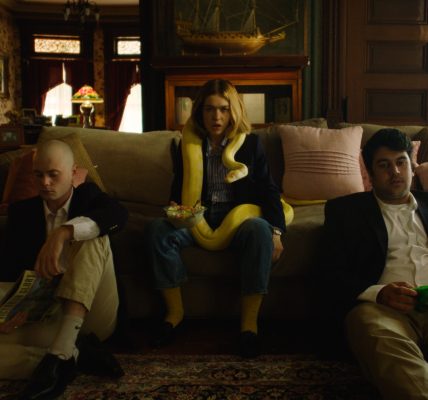 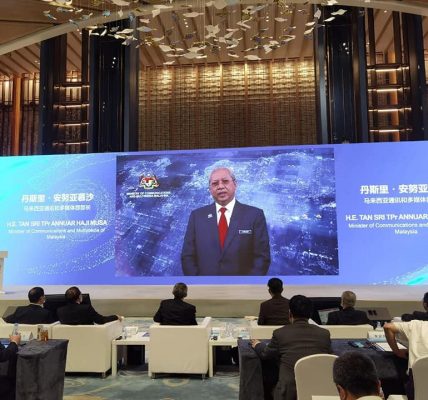 The Potentials of Digital Economy in ASEAN 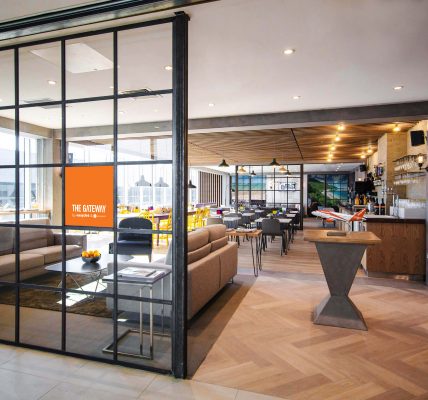 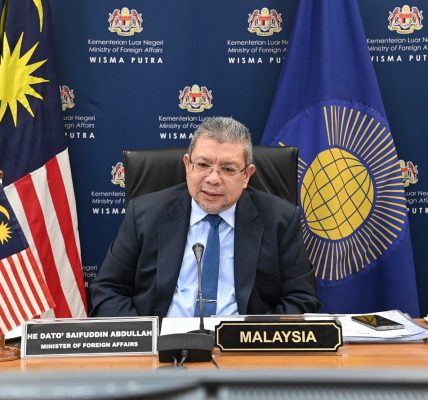