Nights of Incredible movie premieres coming this July: The Doorman, Skyline, The War With Grandpa, Honest Thief and more

FOX Movie’s Nights of Incredible continues this month with more blockbusters and exclusive premieres. Indulge yourself in cinematic escapism and get ready to be transported to new worlds this July with these show-stoppers.

Check out July’s Nights of Incredible exclusive movie premieres below!

When a group of armed thieves plan a heist to steal priceless art from a luxury New York City apartment, a former Marine turned doorman must outsmart and battle the thieves and their ruthless leader, while struggling to protect her sister’s family.

In the hazy mountains of eastern Kentucky, a sheriff’s son falls in love with a runaway bootlegger’s daughter who is searching for answers about a mysterious event that killed her family. When the truth about a dark family secret is revealed, both of them must make the difficult decision of choosing between love and their family.

When a virus threatens to turn the now earth-dwelling friendly alien hybrids against humans, guilt-ridden and retired Captain Rose Corley is forced to confront her dark past and lead a team of elite mercenaries on a mission to the alien world in order to save what’s left of humanity.

An idyllic family vacation turns into a living nightmare for a couple when their young daughter vanishes without a trace. With little help from the police, the couple decides to take things into their own hands, stopping at nothing to find her.

The War With Grandpa

When sixth grader Peter is forced to give up his most prized possession, his bedroom, he will stop at nothing to get it back from his Grandpa Jack. What started out as a series of pranks to chase Grandpa away gradually turns into an all-out war between the two!

Best friends and housemates Barb and Star decide to leave their small Midwestern town for the first time ever for a vacation, where both of them fall head-over-heels for hottie Edgar Pagét. However, Edgar is not who he says he is. The two soon find themselves tangled up in a villain’s evil plot to kill everyone in town.

Hoping to turn over a new leaf, a professional bank robber agrees to return all the money he stole in exchange for a reduced sentence. However, he gets double crossed by two FBI agents who set him up for murder.  Now on the run, he  hopes to clear his name and bring the dirty agents to justice.

Father Peter, a renowned exorcist, teams up with Father Daniel, a young and inexperienced rookie priest, on his first day of work. As they try to stop the demonic possession of a young boy, they plunge deeper into hell on earth, where the lines between good and evil blur, and their own inner demons emerge.

To save his declining business, Santa Claus Chris Cringle is forced to partner with the U.S. military. To make matters worse, Chris is being chased by a highly skilled assassin, hired by a precocious 12-year-old who wants to take revenge after receiving a lump of coal in his stocking. 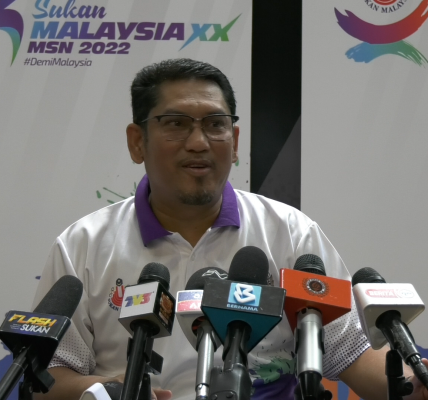 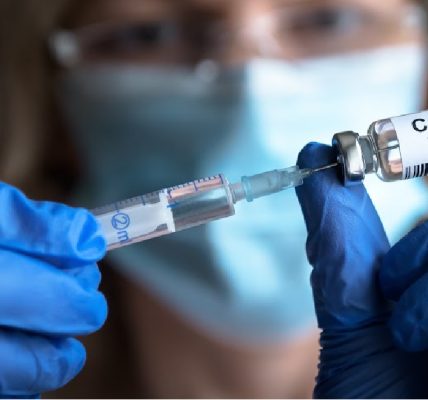 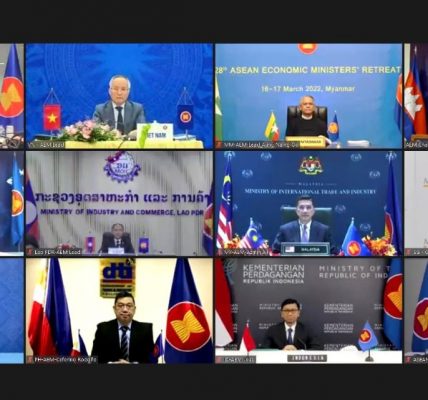 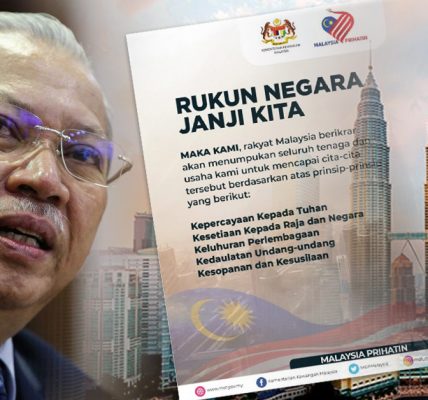