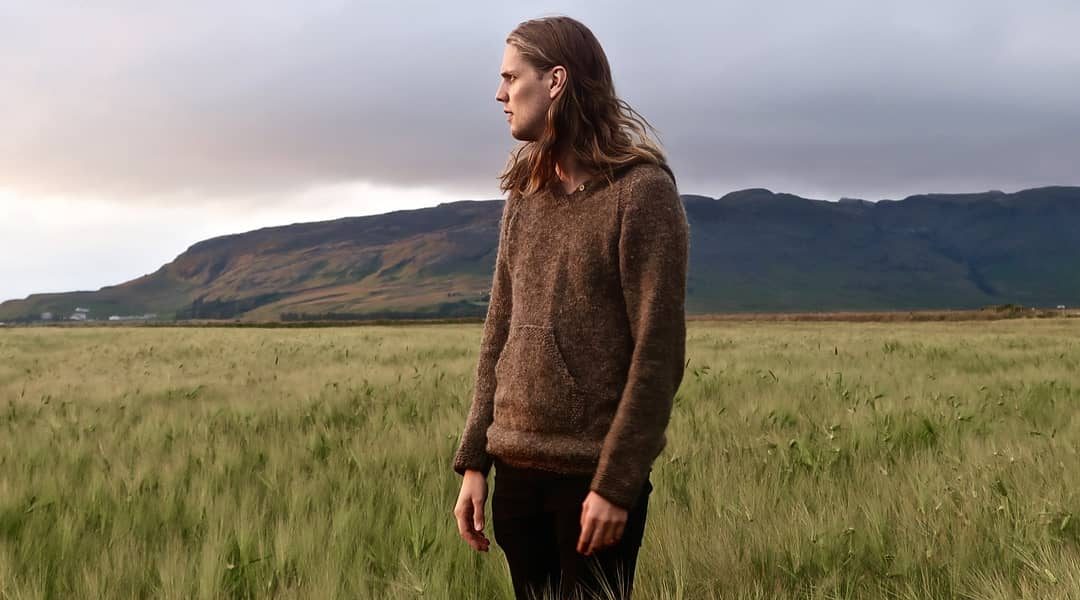 While you may know Daði Freyr and his band, Gagnamagnið, as the visionaries behind the infectious Eurovision groove ‘Think About Things’ and its equally uplifting successor ‘10 years’, the Icelandic creative has been working on something very different to what you’ve come to expect: his new six-track EP, ‘Welcome’.

The world, including celebs such as P!nk, Jennifer Garner, Russell Crowe have leaned on the Daði for a shot of serotonin through the Covid-19 pandemic – and he has been more than happy to oblige, bringing fans a sixty-day holographic world tour and an alien-fighting video game that he and the band designed themselves, but Daði Freyr is out to prove that the music you’ve heard so far is just an introduction to what he’s capable of.

While the bangers you already know and love are on the tracklist including the global viral phenomenon smash hit ‘Think About Things’, the rest of the EP shows Daði Freyr’s versatility as the master of uplifting, sonically nuanced pop music. ‘Clear My Head’ is a nocturnal slice of electronica, layered with strings to lend not only atmosphere, but an emotional vulnerability that catches you off guard. The second of the two brand new tracks, ‘Somebody Else Now’, follows cinematic highs and lows with bombastic choruses and a tropical rhythm – throwing in a few powerful guitar riffs for good measure – which gives way to rousing strings and gentle piano, offering a sincerity to Daði Freyr’s sound that we’ve never heard before.

Also featured on ‘Welcome’ is a Chromeo remix of his single ‘10 Years’ that brings it right to the Daft Punk-indebted dancefloor, elevating the track to being an even greater floorfiller than before.

Daði Freyr put ‘Welcome’ together as an introduction to his music for new listeners: “I wanted to give a taste of what I do before I dive into making a full-length debut LP. I like making music that’s fun to make, so this is the result of that. Also – a Chromeo remix, how crazy is that?!?”

For all fans Daði is also thrilled to reveal that he will be back to see everyone around the world as soon as is safe to do so, with new rescheduled 2022 tour dates in UK, Ireland, Europe and the US on sale now.

But back to this year, and tomorrow, Daði will be taking to the stage in Rotterdam, with his awesome sidekicks Gagnamagnið and legendary dance moves ready to claim the hearts and imagination of the millions of viewers tuning in to the biggest party of the year and to hopefully bring home the Eurovision crown to Iceland for the very first time. 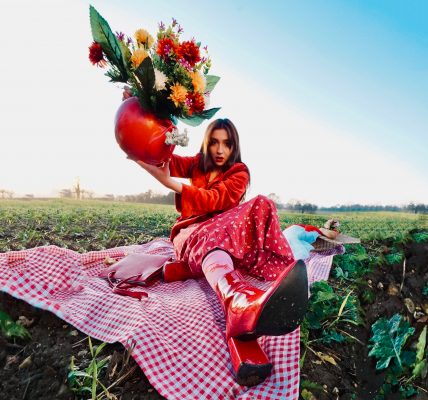 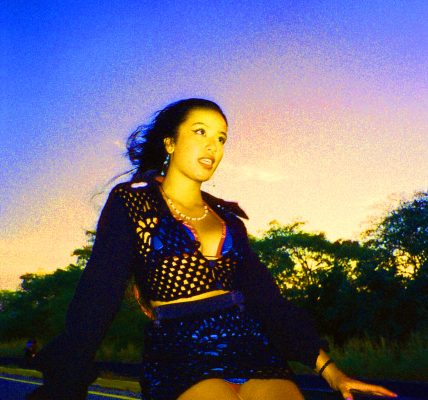 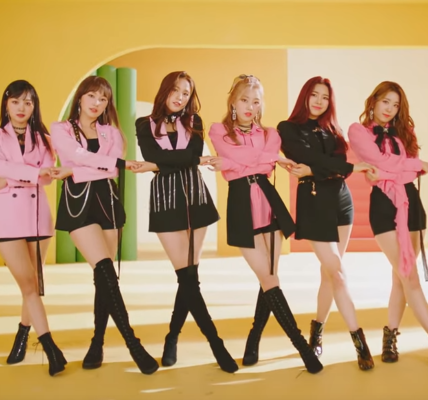