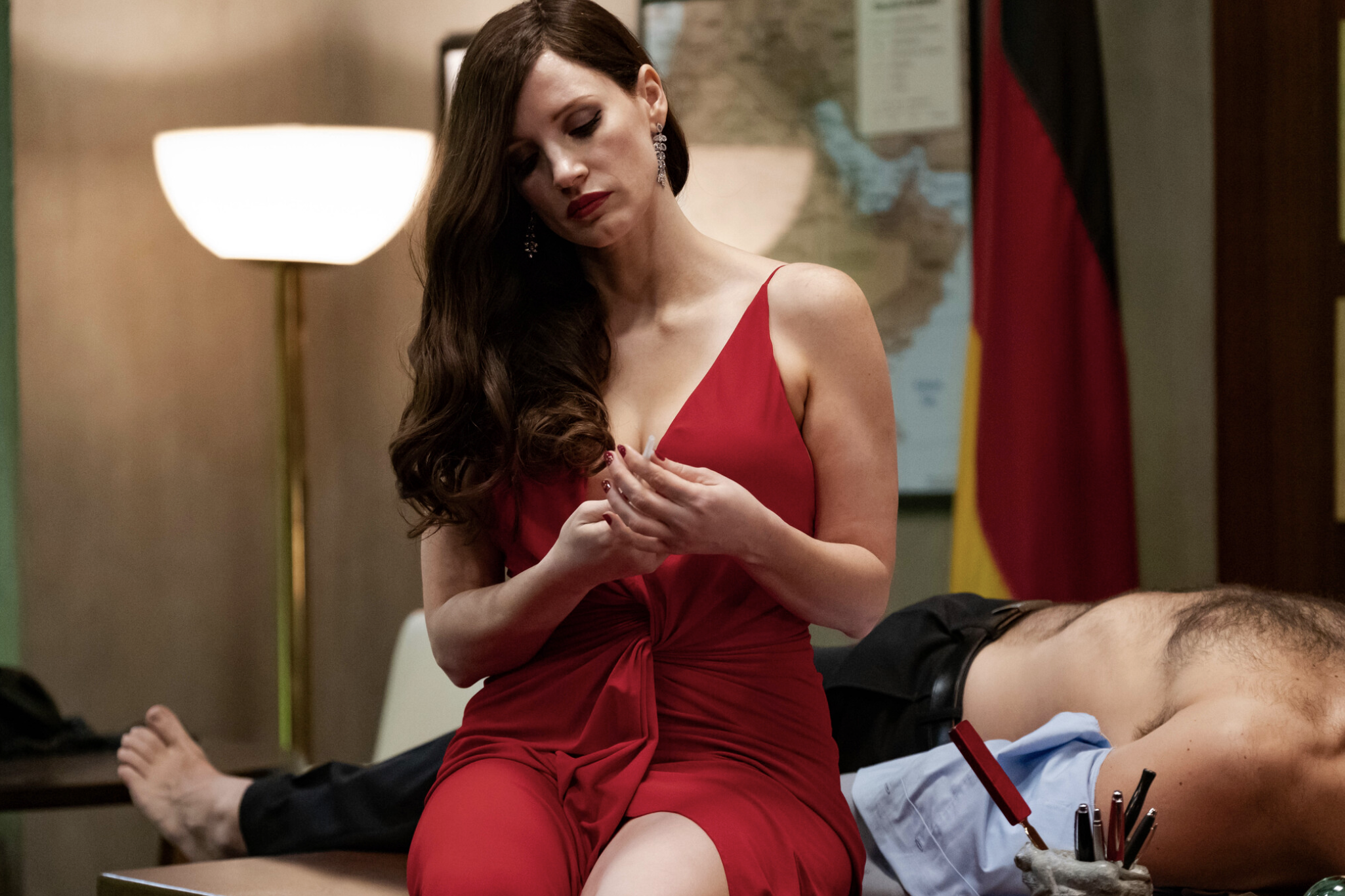 In conjunction with International Women’s Day, we’re celebrating March with movies and series on empowered women fighting against all odds!

Amp up the ante with blockbuster premieres, adrenaline-pumping series, and brand new reality shows. There’s something for everyone to enjoy this March!

Centering around the life of musical genius and civil rights leader Aretha Franklin, this engrossing series features the astounding life of the Queen of Soul and the influence she had on music and culture around the world.

Ava is a deadly assassin who works for a black ops organisation. When a routine job goes dangerously wrong, she is forced to fight for her own survival after she becomes marked for death by the organisation she works for.

In this riveting thriller, Nancy Adams, a budding medical student, travels to a secluded beach following the death of her mother. While surfing, she gets attacked by a great white shark, which leaves her stranded on a rock 200 yards from shore.

This classic American thriller stars Jodie Foster and a young Kristen Stewart as mother-daughter duo Meg and Sarah. After their home was invaded by burglars, Meg and Sarah take refuge in their safe room, leading to a deadly game of cat-and-mouse.

Caught in the middle of a cartel fight, Gloria finds herself kidnapped and coerced into getting involved in the cartel’s dirty work. Gloria must now play a dangerous game to outwit not only the cartel but the DEA agents, so she can rescue her best friend Suzu.

Tori’s dreams of motherhood come true when she and her husband find a baby boy in a spaceship and adopt him as their own child, naming him Brandon. However, after turning 12, Brandon learns he has superpowers and uses them for sinister purposes. Those closest to him now find themselves in grave danger.

Successful author Veronica Henley is finishing a book tour and on her way home to her husband and daughter. But a shocking turn of events is about to upend Veronica’s existence, plunging her into a horrifying reality that forces her to confront her  past, present and future.

Jay travels from Britain to Pakistan to attend a wedding – armed with duct tape, a shotgun, and a plan to kidnap the bride-to-be. Jay and his hostage Samira find themselves on the run across the border in India. All the while, attractions simmer, loyalties shift, and explosive secrets come to the fore.

Maggie has returned, to the dismay of Negan. The trials she endured since leaving has made her harder in order for her and her son to survive. When her past catches up to her, Daryl and Maggie unexpectedly fight an unseen and unknown threat.

Manhunt chronicles the largest and most complex manhunts on U.S. soil. This season follows the case of Atlanta’s 1996 Olympic Park pipe bombing and the subsequent investigation that made security guard Richard Jewell a prime suspect.

Race to the Centre of the Earth

Sprinting around the world on a challenging course, four teams of adventurers embark on a quest to beat the others to a buoy in the middle of the ocean in hopes of taking home the $1 million prize.

Tune in to FOX to watch Music’s Biggest Night, a.k.a the 2021 GRAMMYs, hosted by comedian Trevor Noah. Music fans can watch the celebration of the music industry’s best music with epic live performances from GRAMMY nominees and star-studded announcers.

Watch some of America’s worst bakers try their hand at recreating professional cakes and desserts, as they do their best not to get sent home. 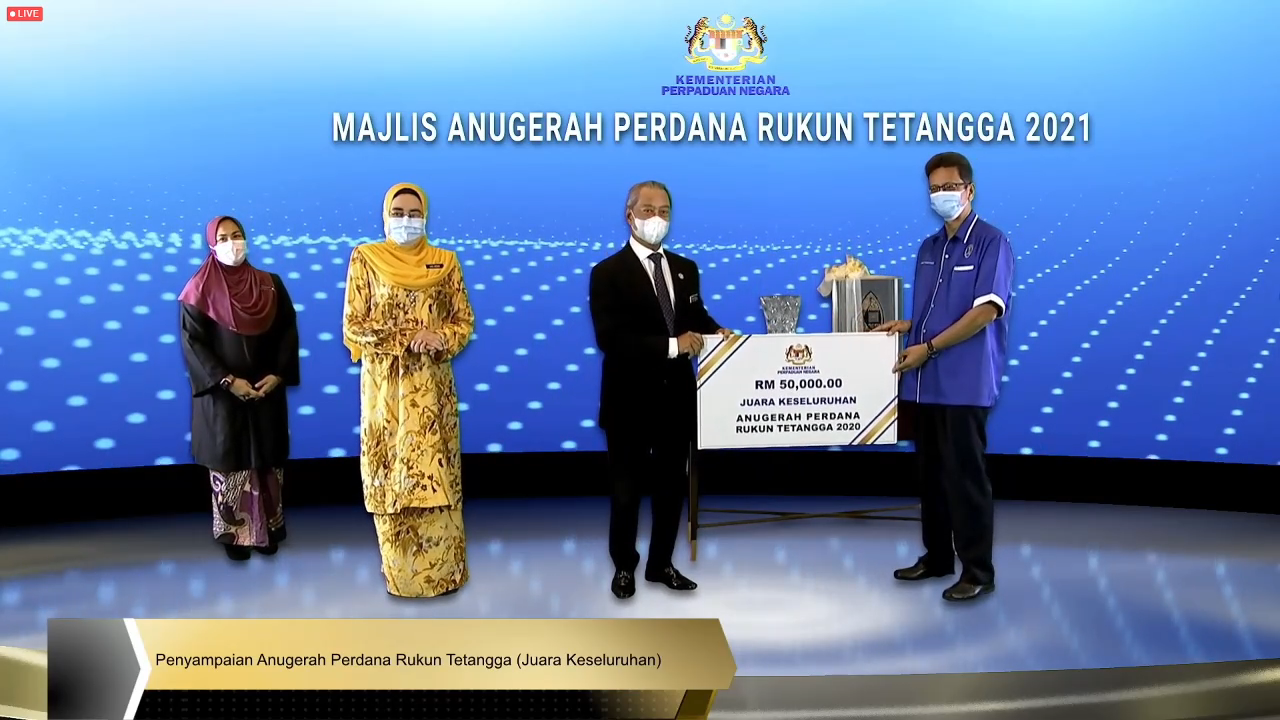 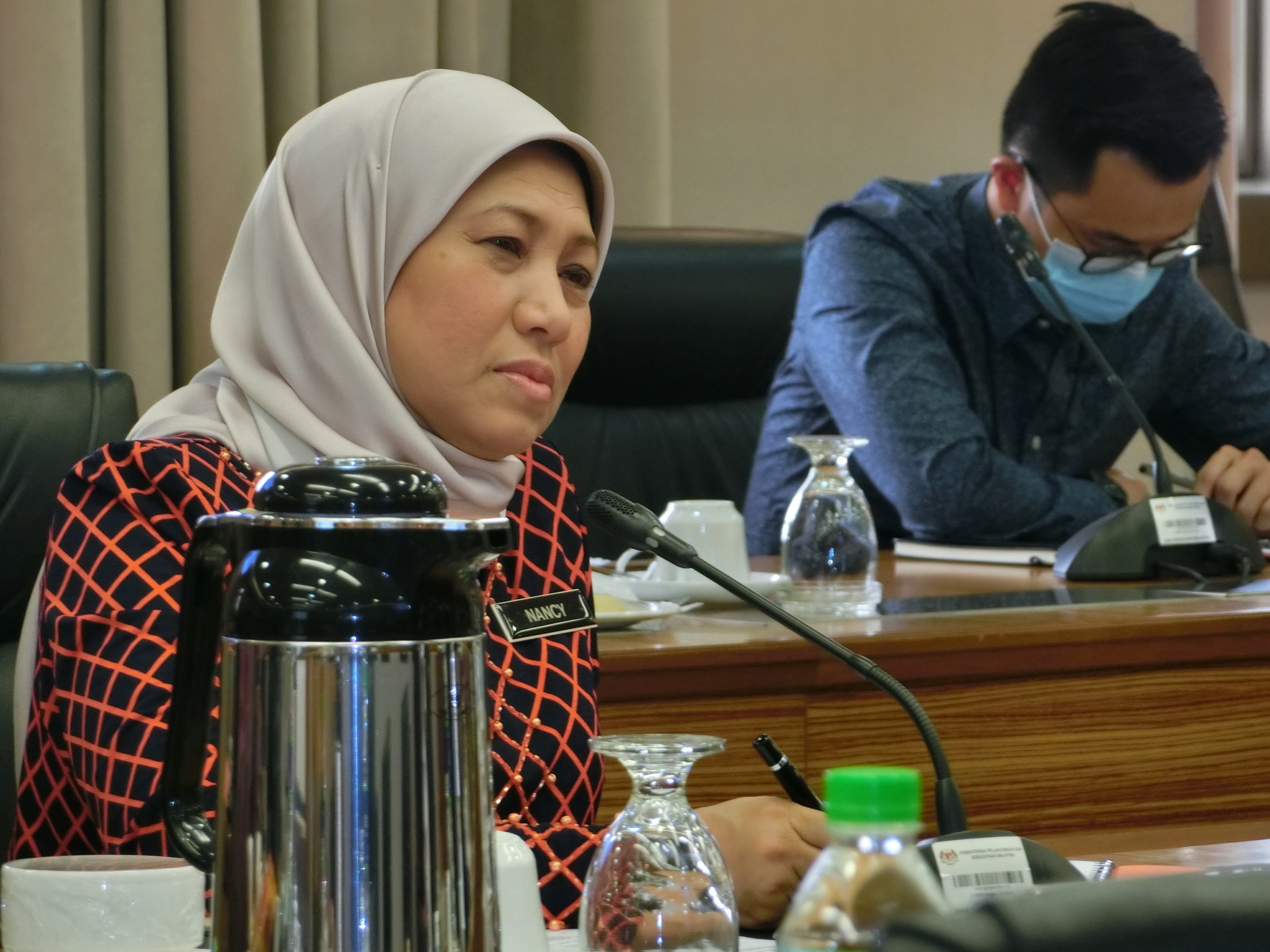