George Floyd – A lesson to learn! 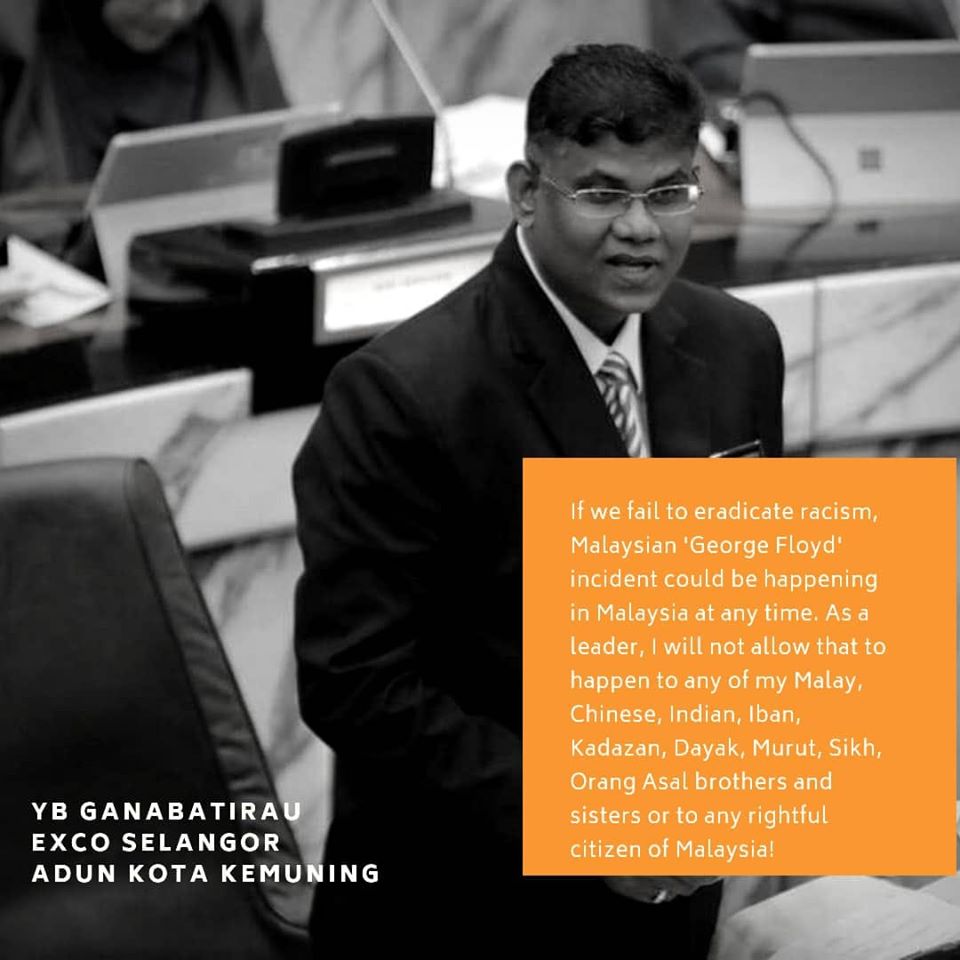 The death of the poor soul George Floyd is not only caused by the policeman but its a result of the racism showed by the leadership. In recent years, the racism related hatred speeches and actions were creeping into their leaders where several times they were exhibiting racism from top to bottom. When the leaders showed their racist minds, certainly other leaders, civil servants including enforcement officers will be following the footsteps set by their top leaders. These actions were not condoned at the earliest possible which now turned out to be a major disaster in US.

These incidents prove that right minded leaders who do not support and practice racism but care for every citizen equally must be chosen to helm a country to a greater heights. We shouldn’t let the leaders who saying ‘I’m a Malay first’ or ‘mandikan keris dengan darah bukan Melayu’ or ‘Malays are stupid and lazy’ or ‘Chinese are manipulative people’ or ‘Indians are gangsters’ etc to be the leaders in our beloved country. We need leaders who can embrace everyone as their own kids.This doesn’t mean that every needs of individual communities must be dropped but it has to be handled in a way that one doesn’t affect the other. The rights of each community should be acknowledged and any special needs to uplift the community should be encouraged without jeopardising the rights of others. The moment leaders steal the rights of other communities to enhance another community, dissatisfactions, disappointments and jealousy will creep into them to fight back.

This is a reason why I, Ganabatirau chose to serve the rakyat through DAP. I fought for Indian rights via Hindraf in 2007 and subsequently arrested under ISA for almost 2 years. Yes, i fought for Indian rights because we were suppressed to the maximum. We retaliate but didn’t steal the rights of others. Didn’t questioning it too. But we were asking for our rightful share. The following years, slowly Indians began to feel their real freedom and their rights under Pakatan Coalition since 2008. In my eyes DAP is a party with high integrity and discipline where the main aim is to fight for all Malaysians so that they can exercise their individual or community rights without affecting others. DAP is fighting for Malaysian Malaysia in order for the country to prosper further for the benefit of our future generations. My fighting through DAP also in this direction and it is for all. Our next focus should be to eradicate racism from the mind of every Malaysian. Policies should be enacted equally for all Malaysians EXCEPT to cater for special needs of a community. Affirmative policies for different communities are welcomed as long as it does not steal the rights of others. Taking care of their own communities is not a crime or should be viewed as racism.

Therefore, again I would like to reiterate that Malaysia should sign the International Convention on the Elimination of All Forms of Racial Discrimination to progress actively in the challenging world. Leaders should be courage enough to sign it for the betterment of our country. They should steer the country on the opposite direction of racism. If we fail to eradicate racism, Malaysian ‘George Floyd’ incident could be happening in Malaysia at any time. As a leader, I will not allow that to happen to any of my Malay, Chinese, Indian, Iban, Kadazan, Dayak, Murut, Sikh, Orang Asal brothers and sisters or to any rightful citizen of Malaysia! 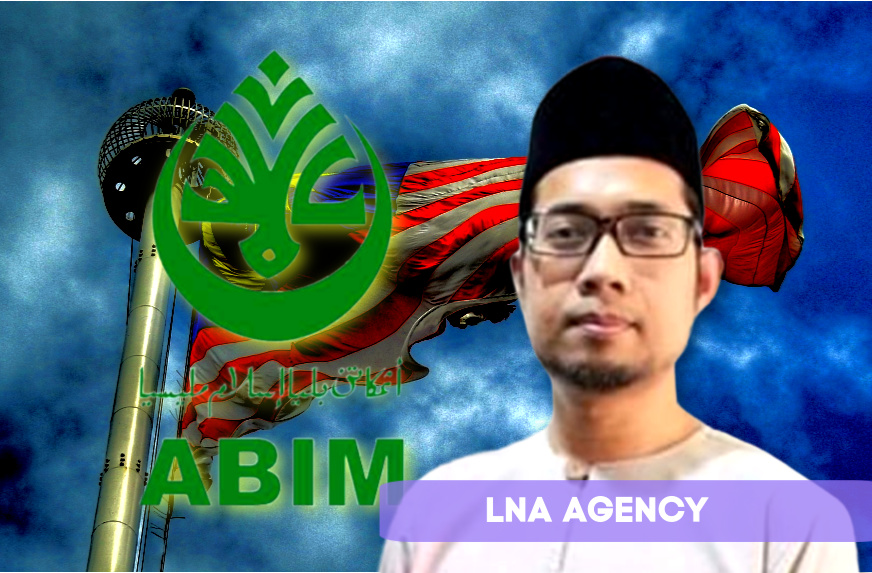 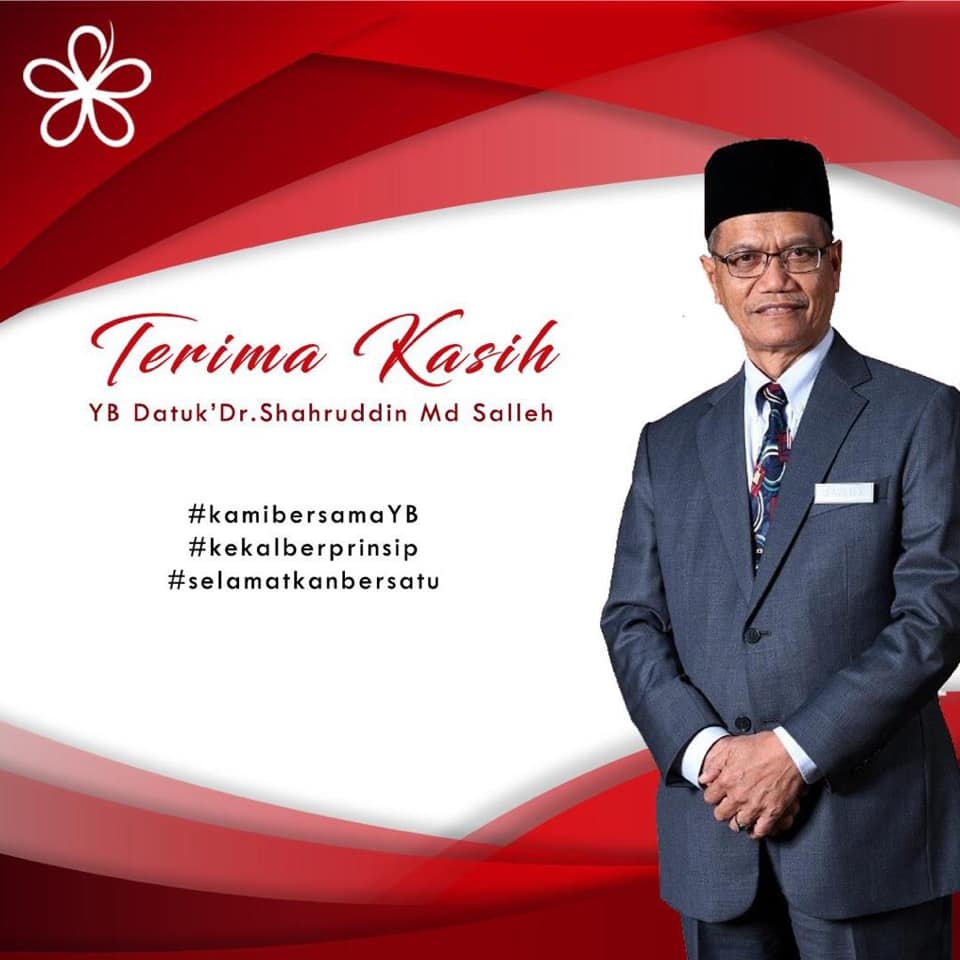 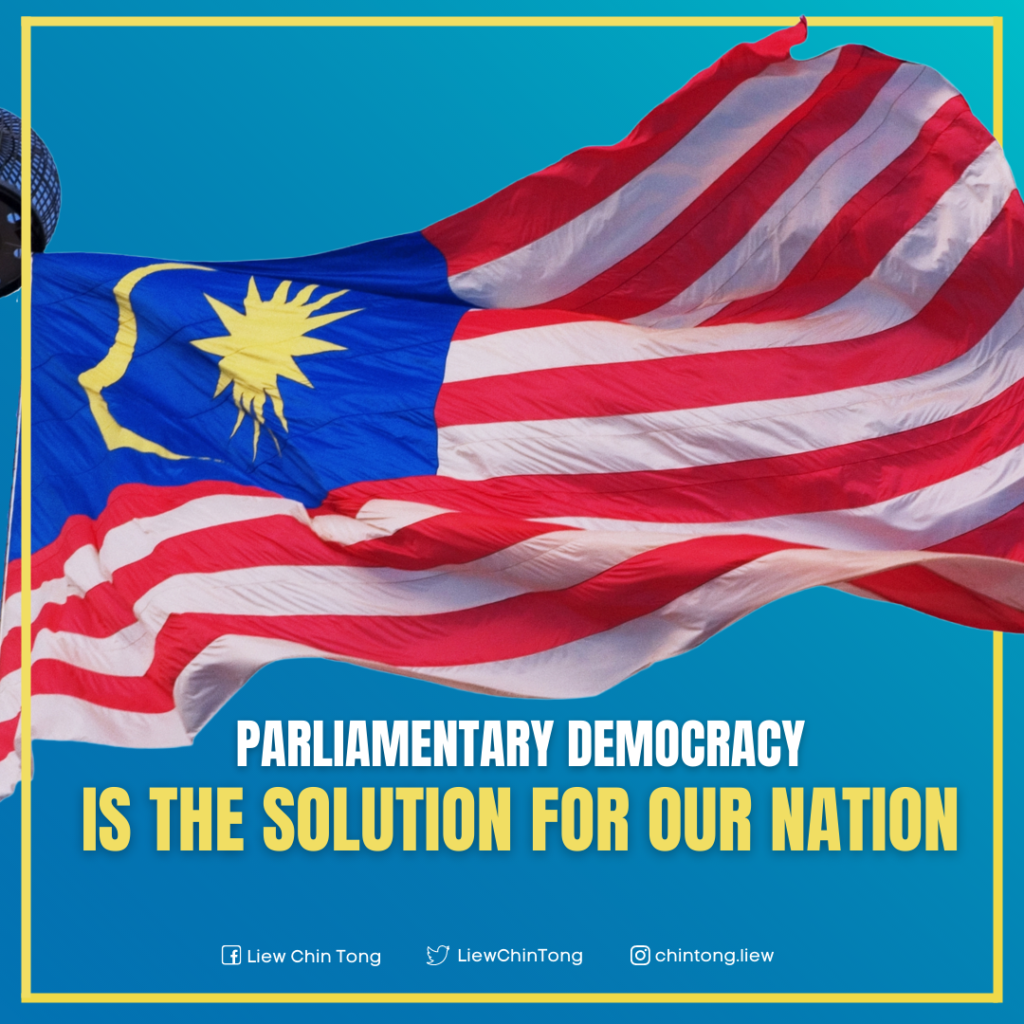 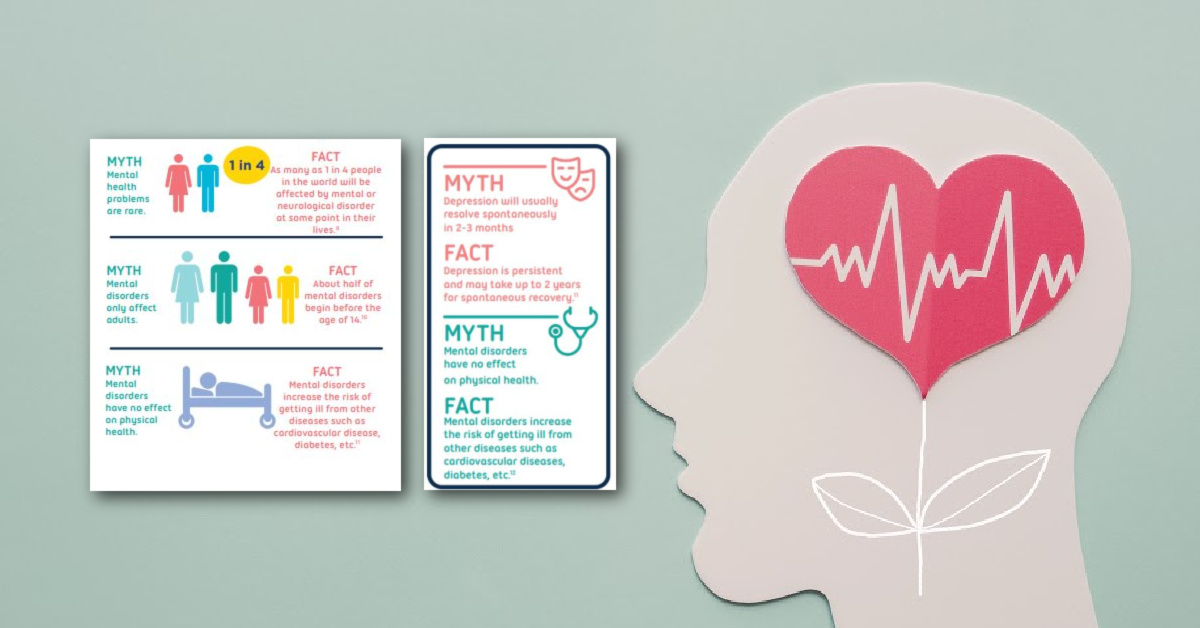 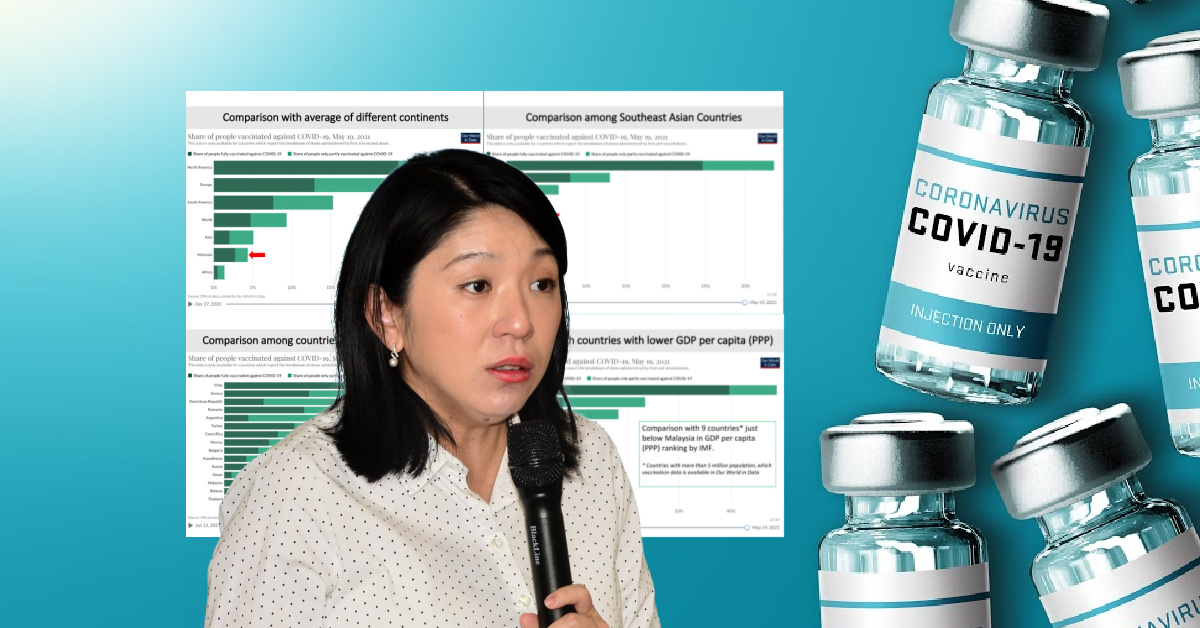 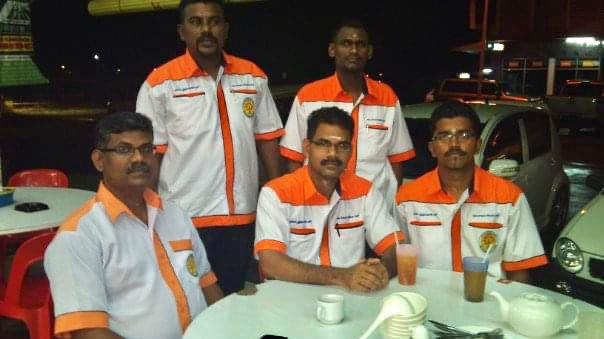 Now everyone started to talk about MITRA, previously SEDIC, and its contributions...