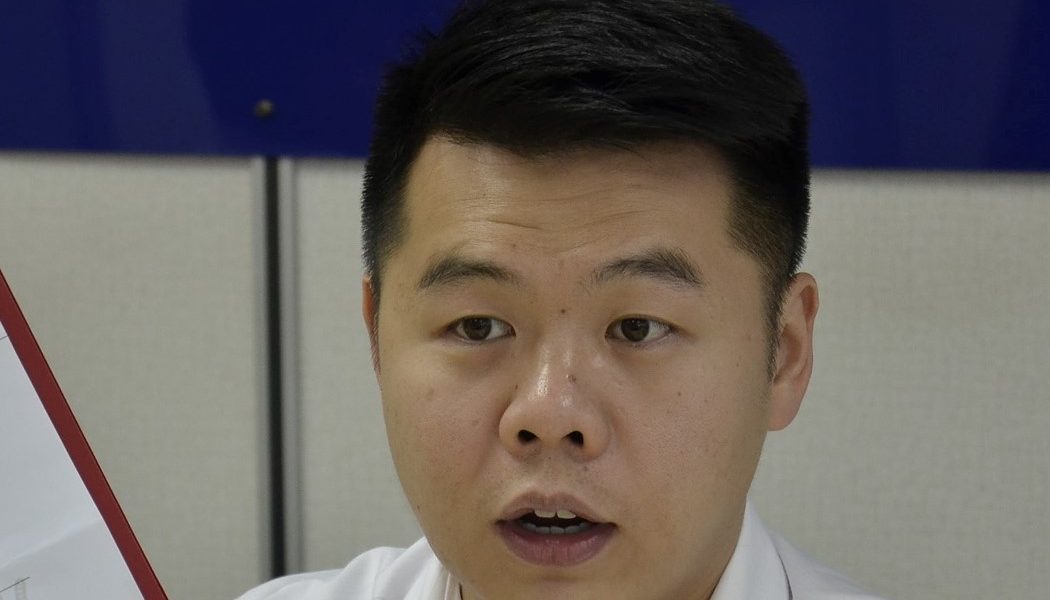 27 April 2020 – Perak MCA has hit out on DAP lawmaker M. Kulasegaran over his allegations on food baskets prepared by the Welfare Department to the needy have been hijacked by the Perikatan Nasional (PN) parties.

The Perak MCA Public Service and Complaints Bureau chief Low Guo Nan said if Kula’s allegations were true, he should lodge a report with the relevant authorities with proof of the matter.

“Kula alleged that the distribution of food items from the Women, Family Development Ministry has been hijacked by Perikatan Nasional parties.
“He also claimed that the ministry’s food basket distribution system was being done selectively and not according to guidelines,” Low said in a statement Monday (April 27).

Low also added that this would be considered an act of misappropriation and should be investigated by the respective authorities.

“I have lodged a report with the MACC through its website and hoped it would investigate Kula’s claim.

“I also urge the ministry to clarify the matter,” Low said.

He also pointed out that at this critical moment, the welfare and needs of the people should be prioritised and any political differences should be set aside.

“Aid should be channelled to the poor and needy immediately during the movement control order.

“Those who really need help can call Talian Kasih at 15999 or WhatsApp to 019-261 5999 and provide the necessary details for verification,” he added.

According to a recent Malaysiakini report, Kula who is also the Ipoh Barat MP had claimed that the food for the needy in his constituency had been handed only to Umno, PAS and Parti Pribumi Bersatu Malaysia (Bersatu) representatives. 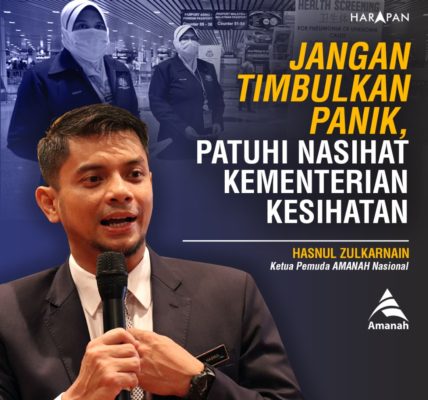 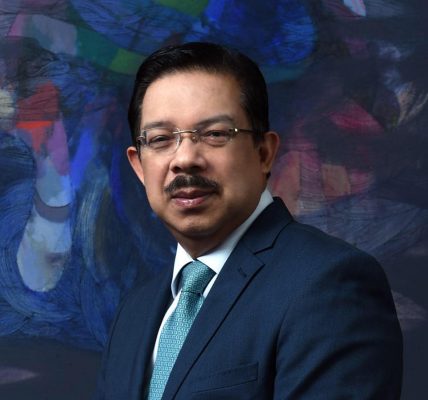 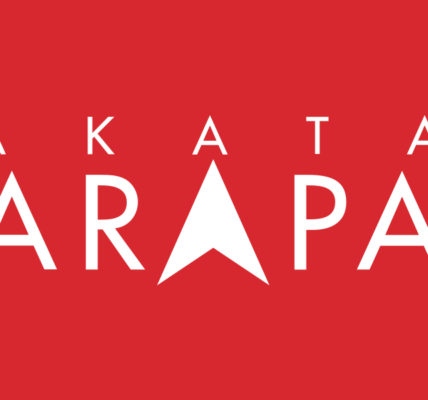 Who will believe that the 42 BN MPs and 18 Pas MPs now support Pakatan Harapan 14GE Manifesto and the arrest and trial of Najib and former top BN leaders – and if so, will they make such a declaration? 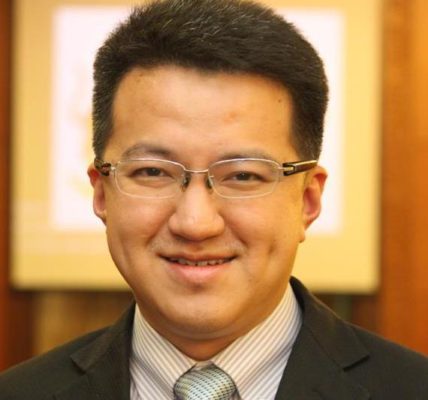