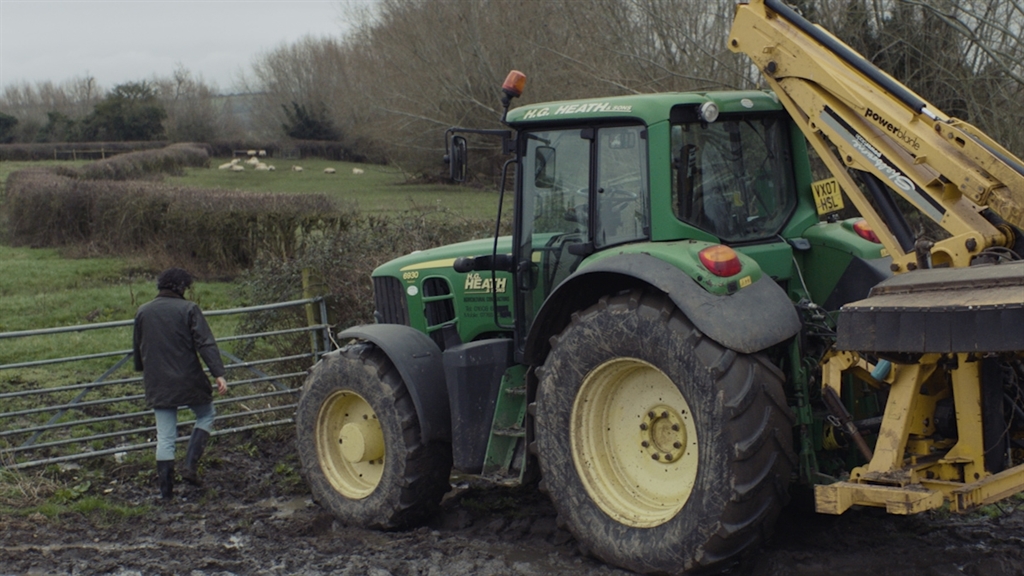 A study by the Farm Safety Foundation, found that mental health issues among farmers and agricultural workers are of growing concern, and have a direct impact on safety on the farm. 84% of farmers under the age of 40 believe that mental health is the biggest danger facing the industry today, up from 81% in 2018. Meanwhile, 85% of young farmers believe there is a definite link between mental health and the overall safety of farms.

The farming industry faces many stress factors, which are placing increasing pressure on workers and putting them at greater risk of mental ill health. These include extended amounts of time working in isolation, a blurring between work and home life, and financial uncertainty. Brexit, changing consumer habits, and the climate crisis present further threats to the industry. The total income in the UK from farming decreased by a massive £971 million between 2017 and 2018, and 42% of UK farmers would have made a loss between 2014 and 2017 without direct payments from the EU.3

In 2018 there were 83 suicides amongst people working in agricultural and related trades in England and Wales.  Are all of these issues contributing to poor mental health?

This year’s Mind Your Head campaign will focus on the physical and mental wellbeing of an industry under pressure, and aim to educate those living and working in the UK’s agricultural communities about the various mental health threats facing them. This year’s campaign aims to bring public attention to issues such as ‘smiling depression’, PTSD, loneliness, rural isolation and mental health in young farmers.

Stephanie Berkeley, Manager of the Farm Safety Foundation said: “It is encouraging to see more discussions about mental health, more awareness of the various mental health conditions and more emphasis on the support available to the farming community, however more still needs to be done.

Whilst farmers are often culturally ill-equipped to discuss mental health issues, one of the most effective methods in combating stigma is talking about it. This is what we have been doing and will continue to push, especially this Mind Your Head week.

It is vital to build a culture within agriculture that explicitly recognises how the job can impact on the wellbeing of farmers and their families and conversely how poor mental health can have a direct and deadly impact on the job. Let’s be clear, this isn’t someone else’s responsibility, this is on our watch and, in these challenging times, it’s down to each and every one of us to look out for our friends, colleagues, neighbors and ourselves.”

Those seeking more information on how to tackle poor mental health in the industry can visit the Farm Safety Foundation’s website www.yellowwellies.org and social media channels, where they can access stories, advice and services and a film highlighting these issues on Twitter, Facebook and YouTube. 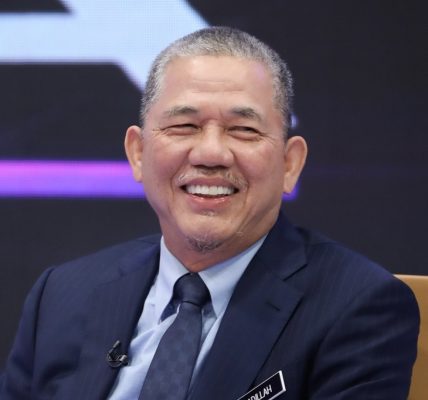 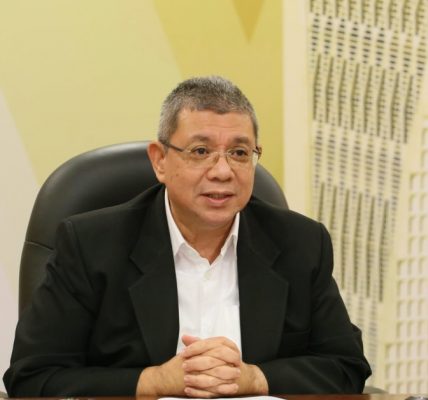 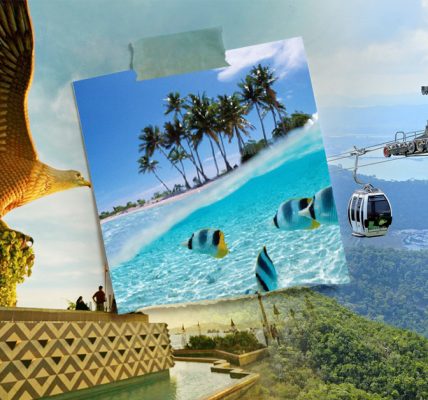 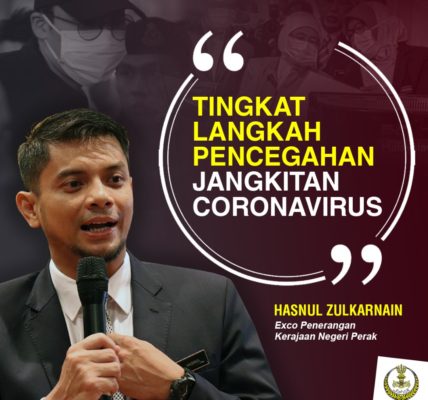