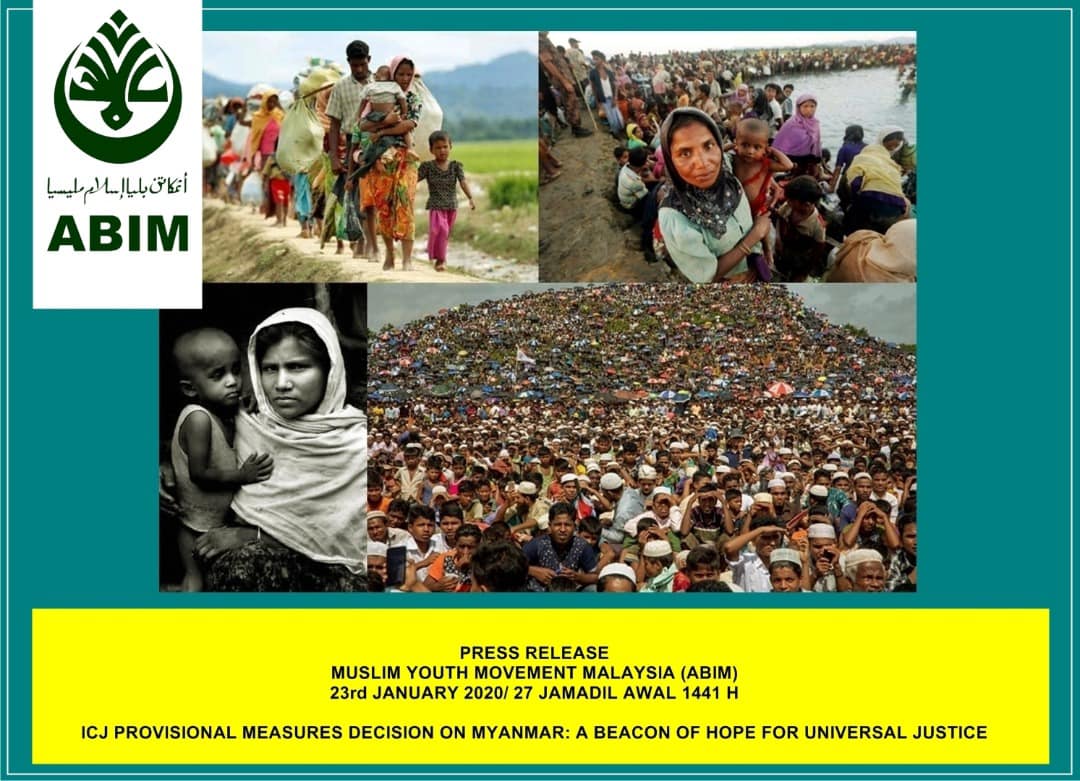 Muslim Youth Movement Malaysia (ABIM) refers to the decision of International Court of Justice (ICJ) on a request for emergency measures in a genocide case against Myanmar filed by Gambia.

Abim Pusat unequivocally supports the bold decision made by the United Nations’ highest court to order “provisional measures” for Myanmar to stop its forces from committing “all acts that amount to or contribute to the crime of genocide” against the Rohingya including killing, rape and destruction of homes and villages.

Through the evidence of atrocities issued by independent UN Fact-Finding Mission and several legitimate bodies, ABIM hopes that the positive outcome from the International Court remains consistent when the case will be heard in a full trial as the next process of law.

As far as this case is concerned, ABIM and the whole international communities believe that the decision is a beacon of hope for human beings all over the world to be protected from any oppressions, persecutions and atrocities from the tyrant state.

In the same vein, this new development will open the door of hope for the rest of the cases involving heavy persecution and atrocities towards human beings, gross infringements of any fundamental rights of particular ethnic groups that have been recurring in Palestine, Xin Jiang and Kashmir. Meanwhile, we believe that the problem of refugees’ influx to other neighboring countries will be solved in stages.

ABIM reiterates its full support to the legal demands filed by Gambia in the International Court of Justice (ICJ) and the the action should be a ‘wake up call’ for all other nations of the world to stand up against the atrocities committed by Myanmar by fully utilizing all international channels. 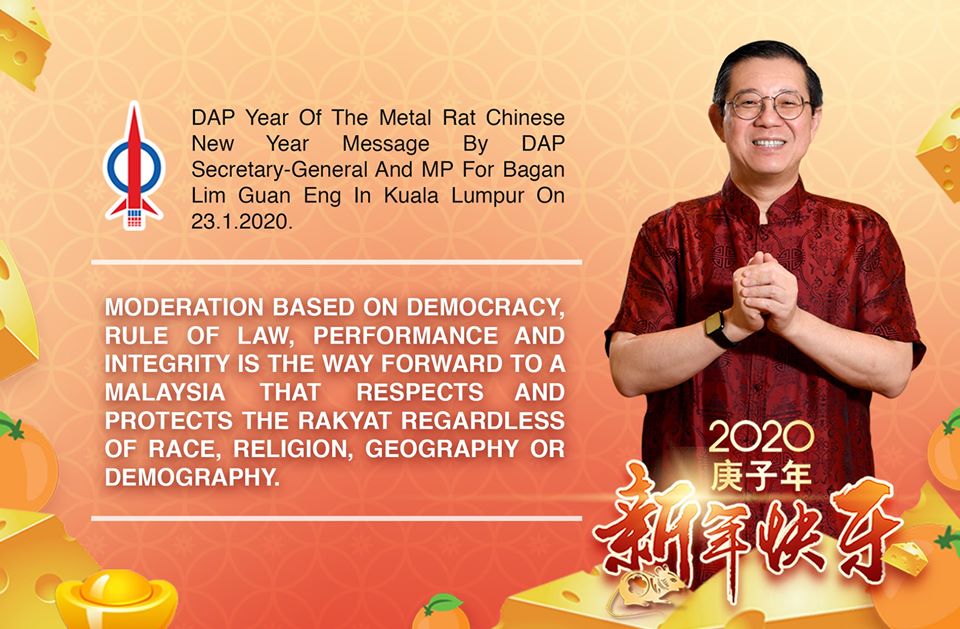 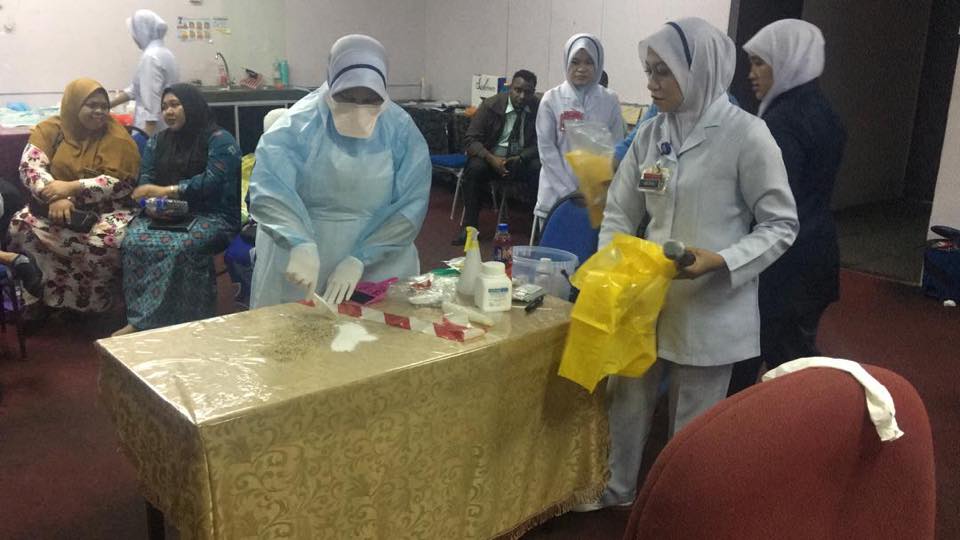 Witness the Making of Disney’s Wish; Uncover the Mysteries Beneath the Ocean; and Brave the Waves with Wicked Tuna 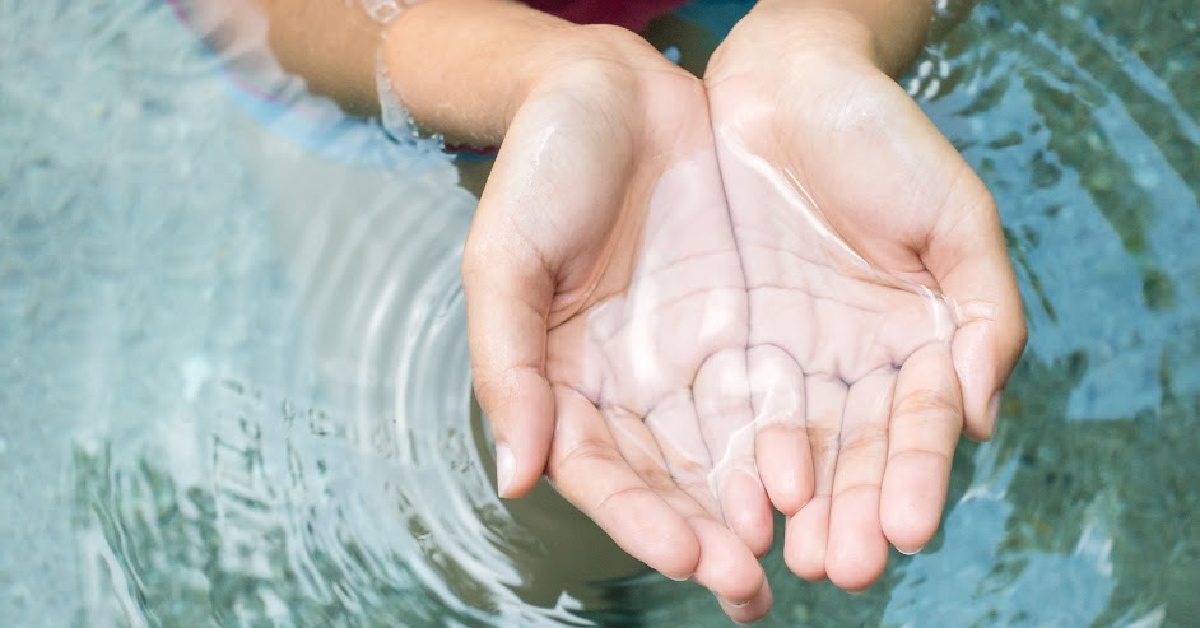 The Unpleasant Surprise: Water Scarcity and the Impending Crisis

The importance of water has been mandated by the United Nations (UN)... 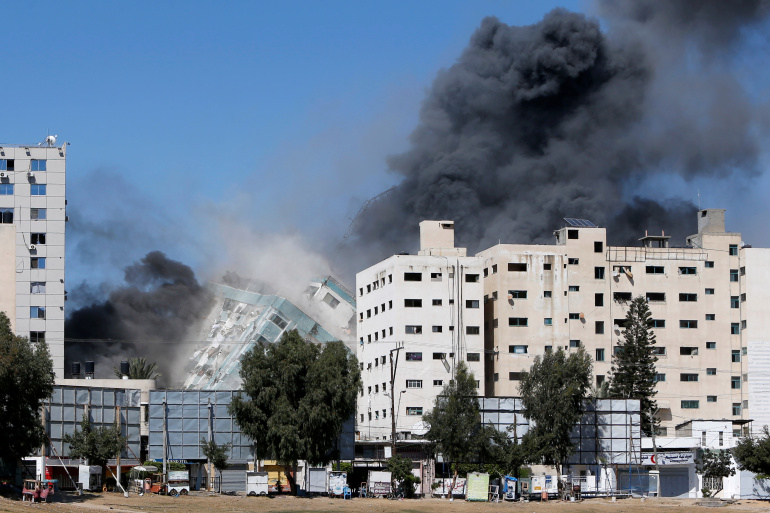 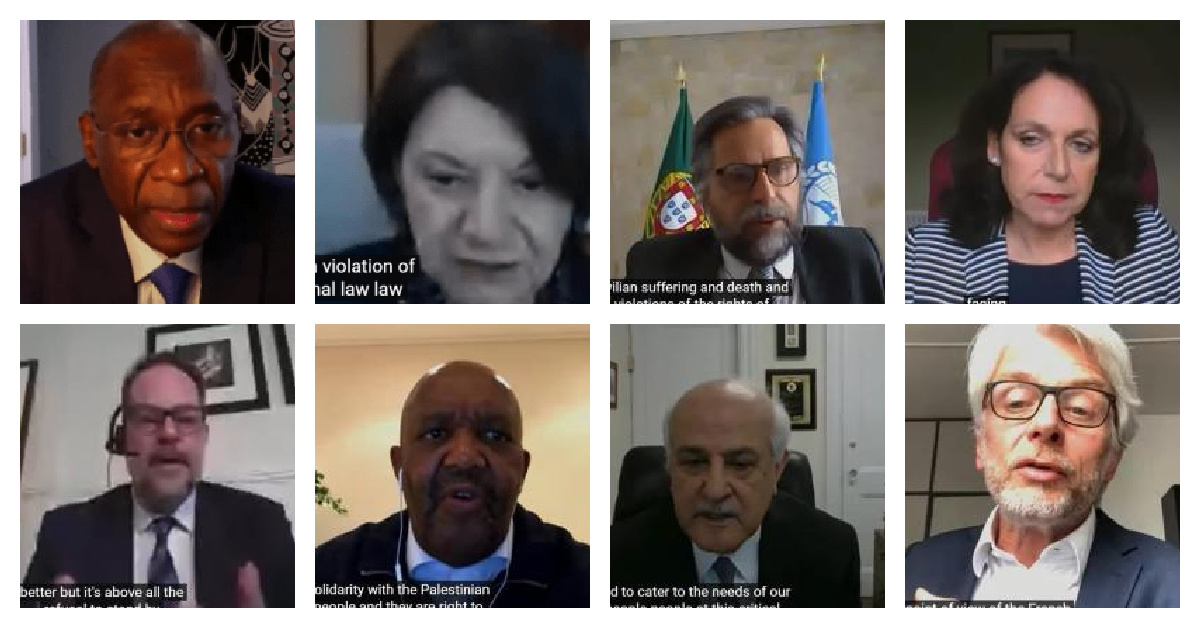 The current volatile moment in the Israel-Palestine conflict must be used to...