COP25 outcome must not be mitigation-centric

5 Disember 2019 – At the opening plenary of The UN Climate Change Conference (COP25) in Madrid, Spain on last Monday, Malaysia, speaking on behalf of the Like Minded Developing Countries (a group of 25 developing countries including Malaysia, China, India, Saudi Arabia, Vietnam, Egypt and others that form a negotiating block in the UN Climate negotiations) stressed that their work at this COP 25 must continue to be guided by, and must reflect, the principles of equity and common but differentiated responsibilities, in the light of different national circumstances, under the Convention and its Paris Agreement.

“For developing countries, adaptation to the adverse effects of climate change and addressing the losses and damages that are incurred are extremely important. These directly affect our countries ability to pursue sustainable development and eradicate poverty while trying to effectively implement the Convention and its Paris Agreement.

While the world now has Paris Agreement that entered into force in 2016, Malaysia stressed the need to assess the progress of Pre-2020 actions by developed countries under the Convention and the Kyoto Protocol. The recent United Nations Environment Programme (UNEP) report shows emissions reductions has been inadequate in particular by developed countries, who should be taking the lead. ” said Ministry of Energy, Science, Technology, Environment and Climate Change (MESTECC) in a statement issued today.

MESTECC also added that In COP25, it is important to produce concrete arrangements by developed countries to close the gaps and to ensure that the climate burden is not shifted to developing countries in the post-2020 period.

Meanwhile at the same event, United Nations Secretary-General, António Guterres said that with climate change impacts becoming ever more dangerous and apparent, COP25 must convey to the world a firm determination to change course and Chile’s Environment Minister, Carolina Schmidt, reminded delegates that work needed to be taken forward at COP25 which can then be captured in improved national climate action plans under the Paris Agreement next year.

The Malaysian delegation at the COP25 comprises of senior officials from various key agencies and at Ministerial level is led by YB Puan Isnaraissah Munirah Majilis, Deputy Minister of MESTECC. The official head of delegation is Dr. K. Nagulendran, Deputy Secretary General of MESTECC. 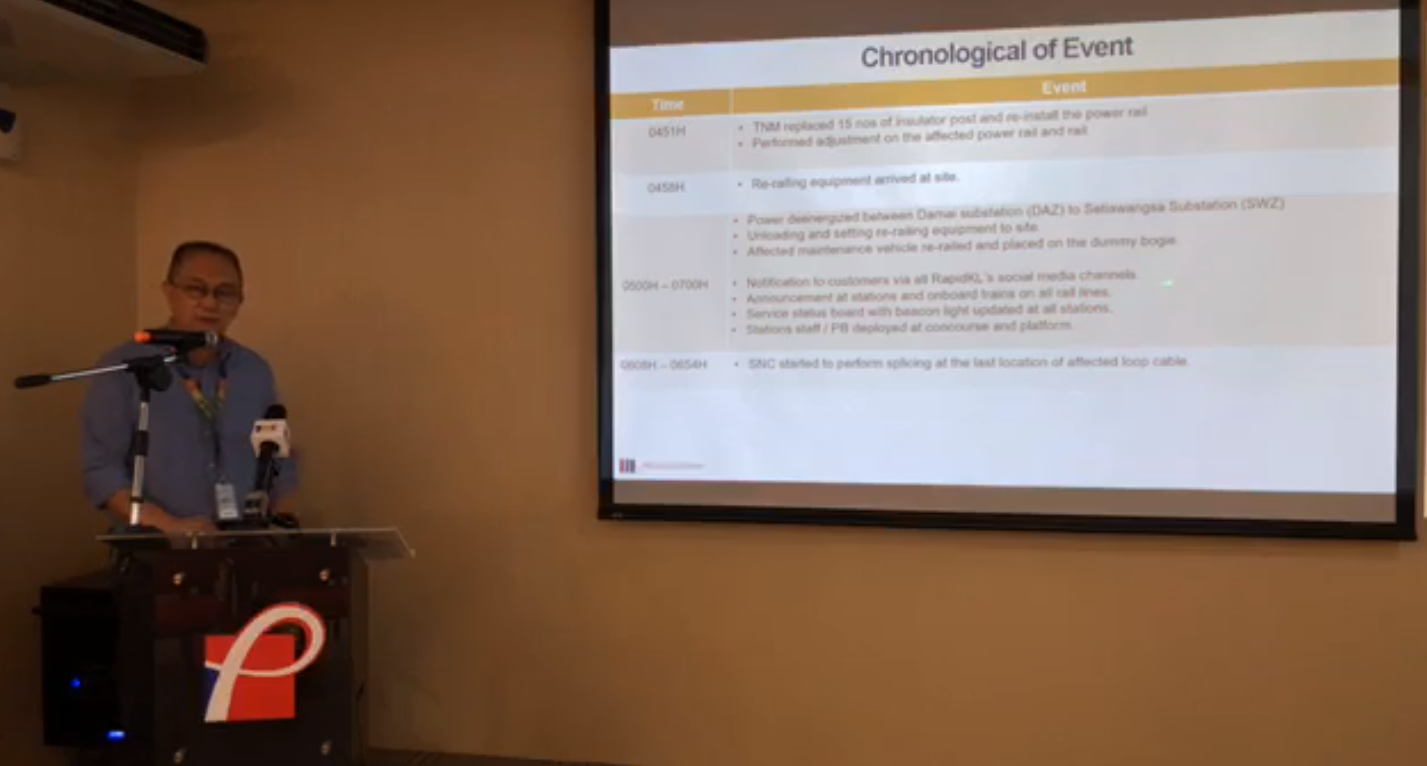 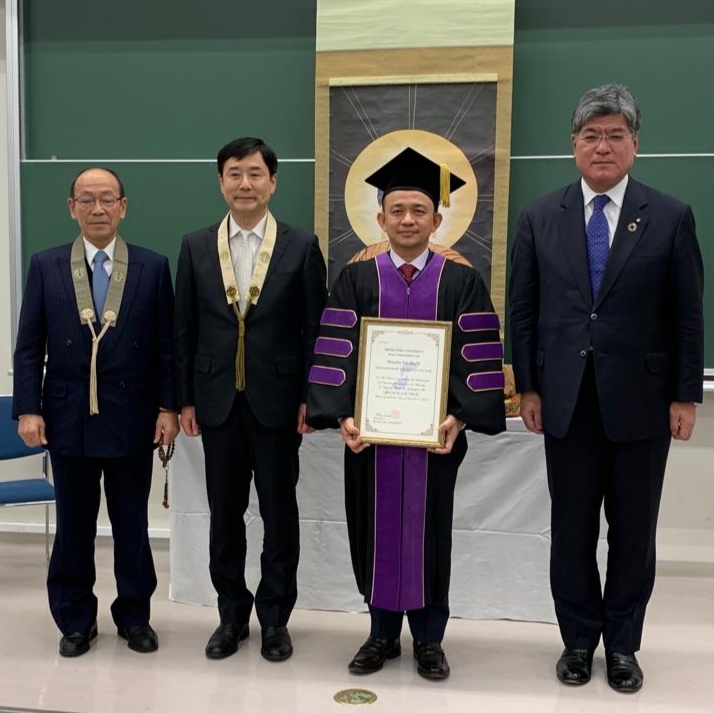