The Australian High Commissioner, HE Andrew Goledzinowski during the interview shared his excitement on the journey of the Opals. The all-star ensemble gathered three days ago in Kuala Lumpur for the FIBA Women’s Pre-Olympic Qualifying Tournament playing against Chinese Taipei, India, and Japan. HE associated sports is like diplomacy where it brings people together and it represented the best of one country to the other. Having an elite team like the Opals, not only brings teamwork, consistency in excellence and dedication, but also friendship, integrity, and people to people links. Sports can bring people together and HE hopes to have more sporting teams coming to Malaysia.

HE Andrew Goledzinowski also shared that team sports are important for kids growing up as it teaches about cooperation at an early age. Subsuming your ego for the good of the team and being unselfish is what team sports are all about. And interestingly, the difference in physique doesn’t matter as there are other skills like speed and agility that can play to your advantage as well. This will contribute to the team, and like any lessons in life, we all can be good at what we do, and it will eventually bring out the goodness in a team collectively.

It is a platform where there’s no politics involved, just cooperation between team members, supporting each other to win. Good sportsmanship will bring out the best in people in healthy competition.

And such talent didn’t happen overnight. A chat with the team members from the Opals revealed that some have shown interest in basketball as early as 7 years old, and not long after, starting to compete in championship by the age of 16 years old. And in their 30s, they still enjoy what they are doing. Did they missed out the fun growing up as normal teenagers? Well, the Opals did not as it seems to have a work-life balance sorted out perfectly. This is an encouragement to women who wants it all. You can excel inside and outside of basketball courts if you put your mind to it.

The Opals, ranking 2nd in the world for women basketball are a sight to behold, all-women professionals with years of experience teaming up and eyeing on the biggest prize, the Tokyo Olympic 2020 gold medals. Standing side by side with the team made me realized how ‘tough’ they are. With towering height and athletic built, I couldn’t imagine how Malaysian can compete with them. Not to belittle, but it is an advantage to be tall in a basketball court.

The coach Sandy Brondello who has been with the team since 2017, shared her optimism that the Opals are at its peak to win the Olympic gold medal. During the interview, Brondello shared that although Asian Cup 2017 was let down to the team, it didn’t dampen the spirit they are in now. The squad has shown dedication and consistency in every game ever since.

Asking about what it takes to maintain the spot they are in now, well, nothing beats the good relationship and dedication that the team has, where it compliments each other’s strength and of course toughness. That’s what being the Opals is all about.

Mr Sim Sin Heng, who is the Deputy Secretary-General of the Malaysian Basketball Association (MABA) also shared insight on the situation at home. Predominantly Chinese sports in the early years, basketball in Malaysia is now played by the non-Chinese players as well. To date, there are more than 400,000 non-Chinese players in this sport. The Non-Chinese Basketball League (NCBL) is in its 8th year, attracting more than 106 teams from 4 divisions. It is something that can be further nurtured as sport is an excellent medium to foster cooperation between players, better coordination of mind and body and portray a healthy lifestyle.

Coming soon is the under 15 championships starting from the 25th Nov to 1st Dec 2019. He believes that this sport has a bright future in Malaysia as it has many avid followers. With smart partnerships under corporations, indeed basketball can go further to become another sport that Malaysians can be proud of.

Thanks to the Australian High Commission for the invitation. Sports are indeed the ideal platform for any relationship. 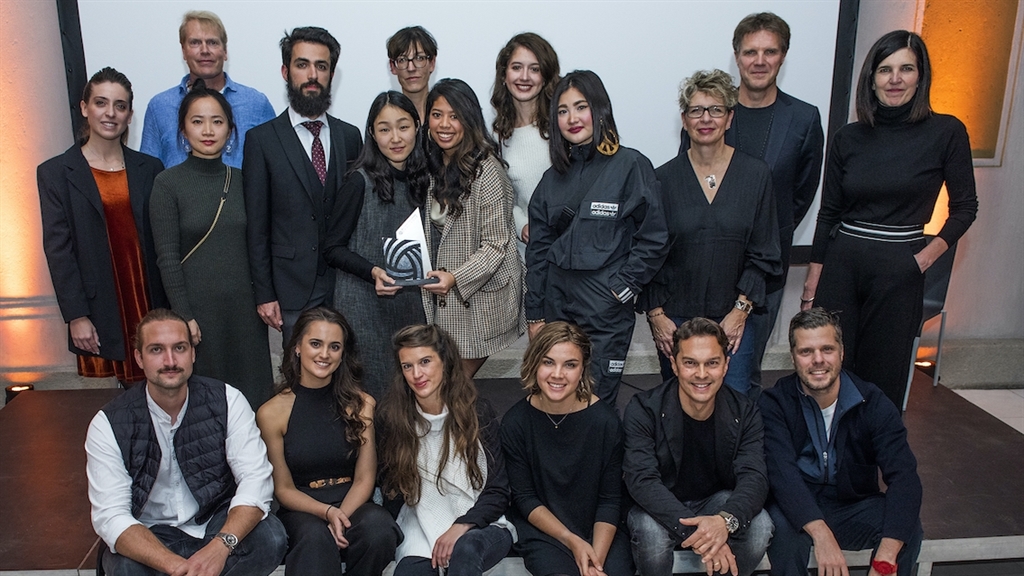 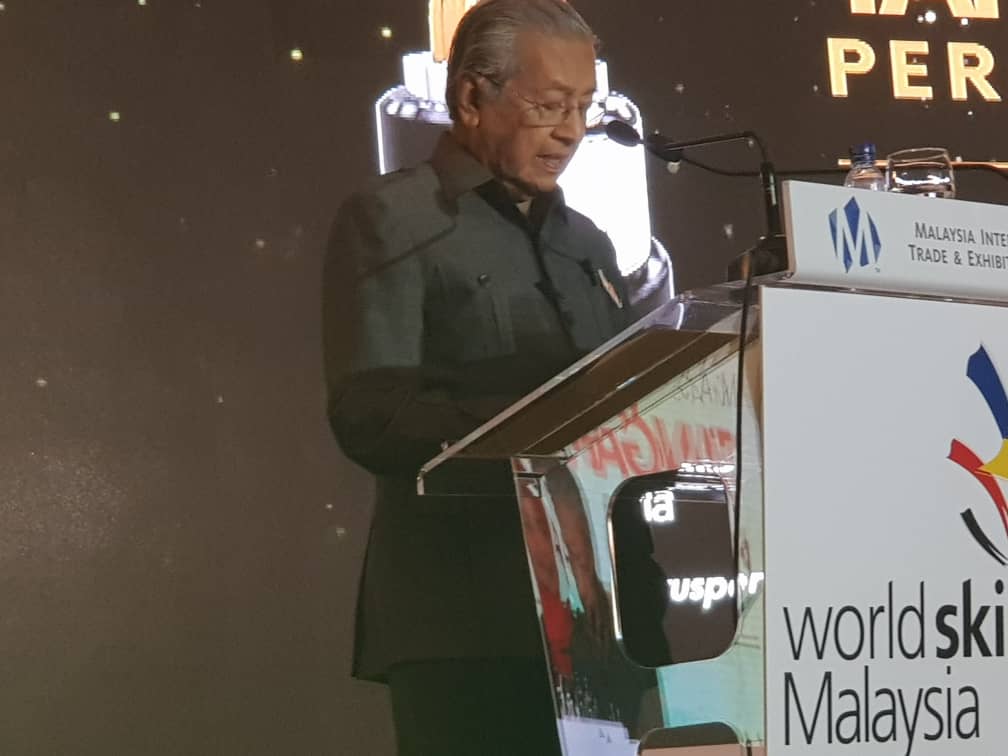 With Valentine’s Day just around the corner, these exquisite yet durable double...

The new server will make the world of Albion even more accessible...