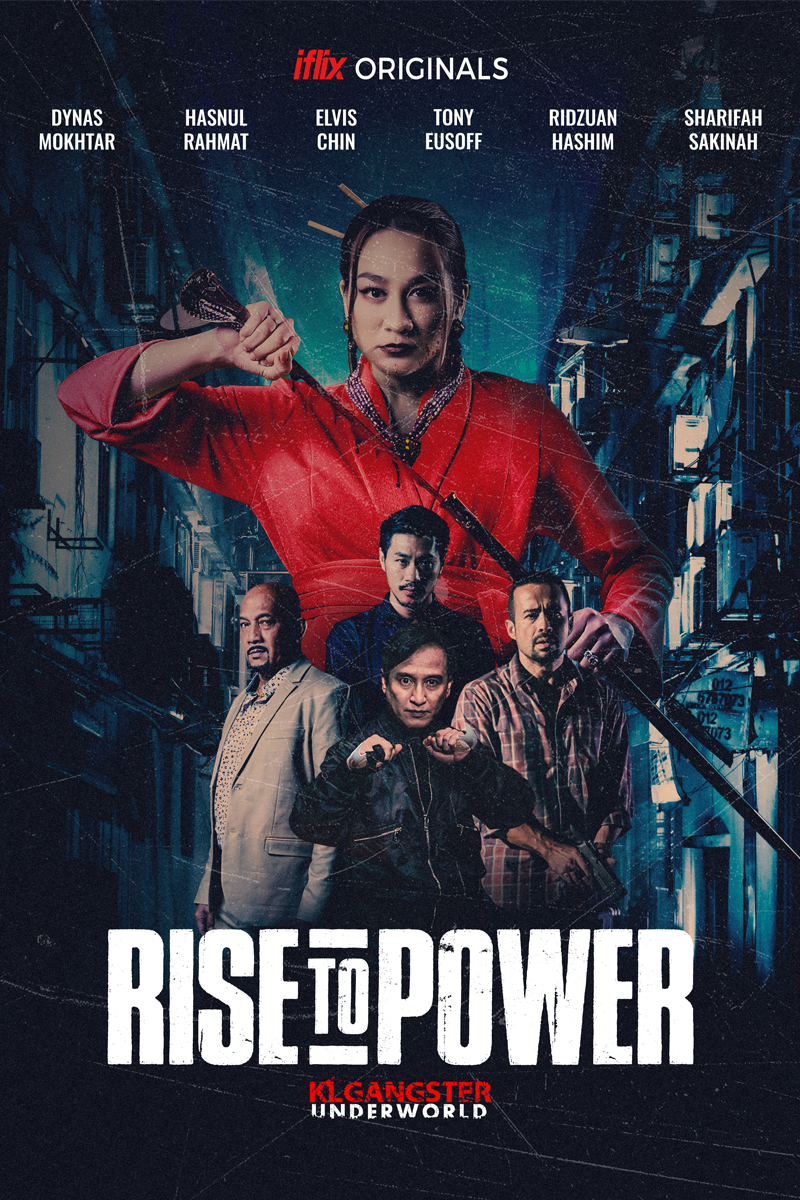 In Rise to Power, Dynas Mokhtar reprises her role as Madam Wong, to tell the story of how the only woman to lead a KL gang rose to power through guile, grit and ruthlessness. In a suspenseful retelling that chronicles her struggles, May Wong defies patriarchal family tradition while plotting her way to power, taking no prisoners and showing no mercy.

Mark Francis, iflix Global Director of Original Programming, said, “When we looked at the feedback from fans who made KL Gangster Underworld Season 1 one of our most successful series, we realised they were particularly intrigued by the character of Madam Wong (Dynas
Mokhtar) and the nature of her relationship with Ayah Zan (Hasnul Rahmat). We were in the planning stages for Season 2 when Dynas became pregnant, and it occurred to us that we could pre-empt the second season with a story set 10 years before the events of season one, thereby “resurrecting” Zan.”

“This movie is really unique for its strong and ruthless female lead, whilst serving up the level of fight action and plot intrigue that is making the KL Gangster Underworld franchise a true fan favourite,” said Francis.

Fans can catch the complete franchise; KL Gangster, KL Gangster 2 and KL Gangster Underworld Season 1, for free, on iflix ahead of the launch of Rise To Power on September 19, 2019, which answers some critical questions raised in Season 1, while foreshadowing even more drama and action in Season 2.

In keeping with iflix’s ambitions to delight and entertain audiences with a stream of premium local content, Rise to Power serves to close the gap in release schedule between smash hit KL Gangster Underworld Season 1 and season 2 (which begins shooting in November), slated for 2020 release. 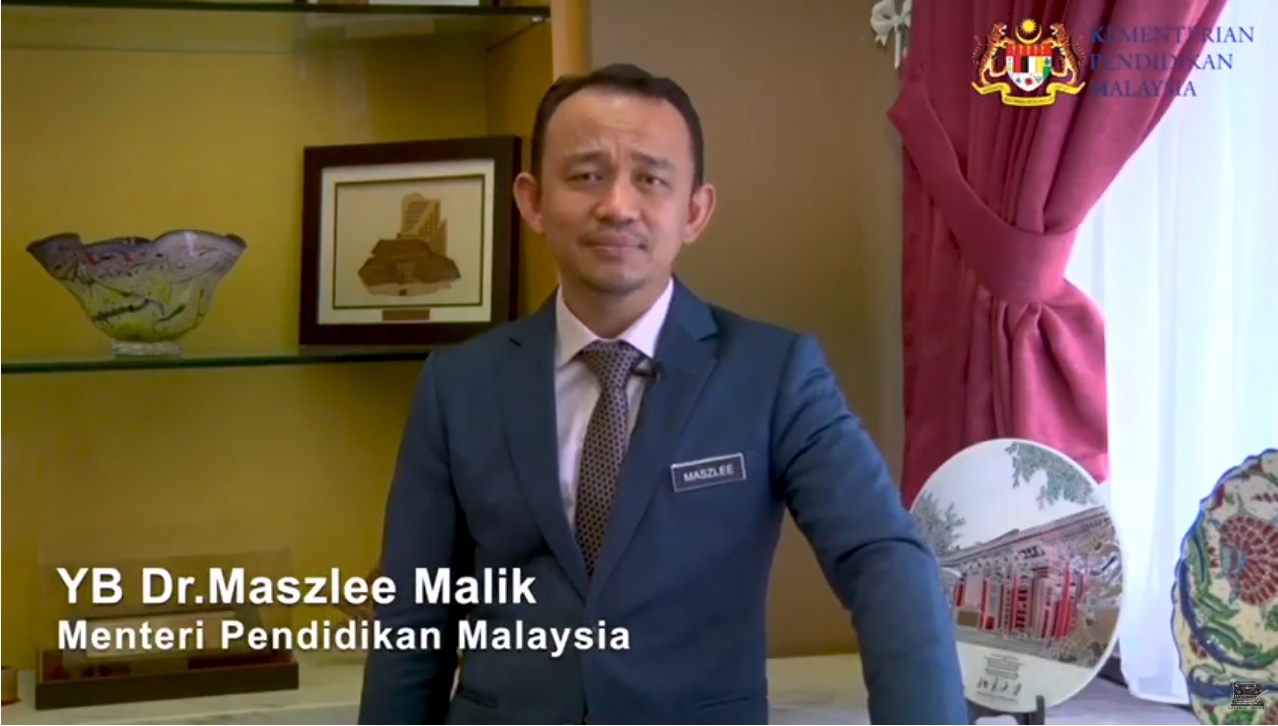 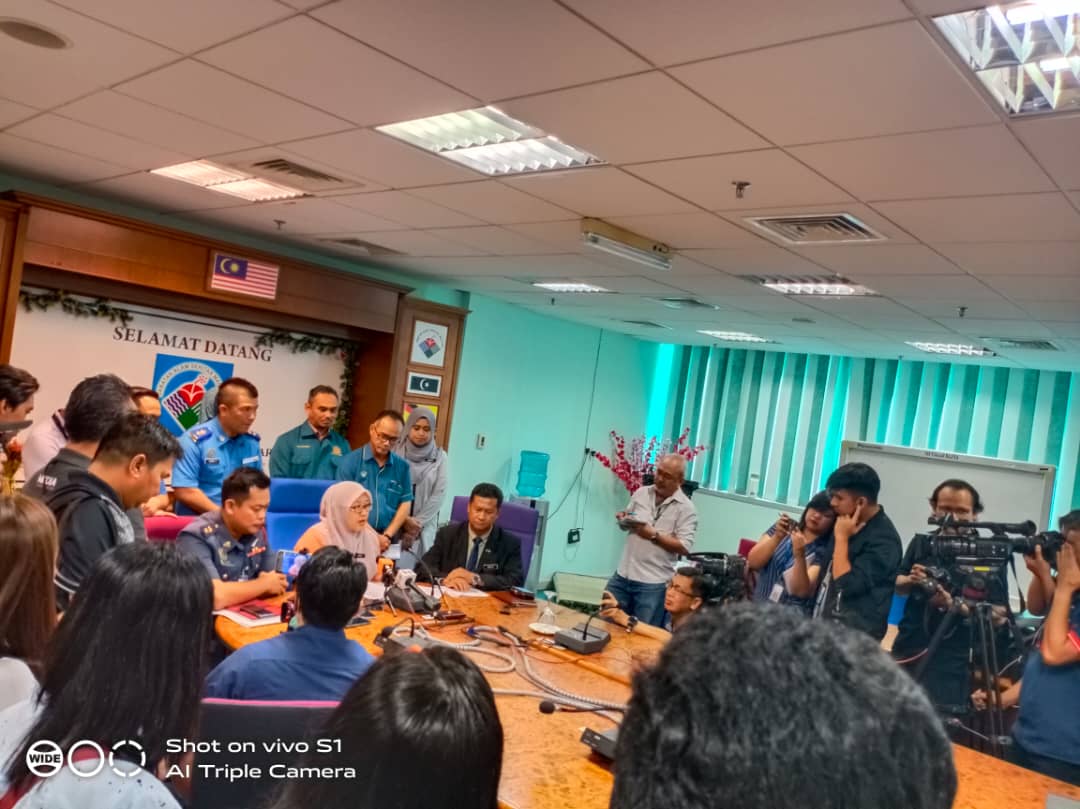