PRESS RELEASE: JOINT PRESS STATEMENT BETWEEN MALAYSIA AND CAMBODIA ON THE OCCASION OF THE OFFICIAL VISIT OF YAB TUN DR. MAHATHIR MOHAMAD TO THE KINGDOM OF CAMBODIA FROM 2 TO 4 SEPTEMBER 2019

On the occasion of the Official Visit of YAB Tun Dr. Mahathir Mohamad to the Kingdom of Cambodia from 2 to 4 September 2019, Malaysia and Cambodia issued the following Joint Statement:

2.The Prime Minister of Malaysia laid wreathes at the Monument of Independence and paid homage to the memory of the war heroes and heroines of Cambodia. He also called on Samdech Vibol Sena Pheakdey Say Chhum, President of the Senate and Acting Head of State.

4. Both leaders expressed their satisfaction on the growing ties of friendship and close cooperation between the two countries in multiple domains including trade and investment, halal industry development, defence and security, tourism, agriculture, and education. They reaffirmed the importance in further strengthening and expanding cooperation and collaboration in bilateral, regional and multilateral frameworks for the benefit of the two peoples, hereby contributing to peace, stability and prosperity in the region as a whole.

5.  In the context of ASEAN, both countries reaffirmed their commitment to the realisation of the ASEAN’s end goal of economic integration. Both countries will continue to work together to uphold ASEAN centrality, and achieve a politically cohesive, economically integrated, socially- responsible and a truly rules-based, people-oriented, and people-centered ASEAN.

6.  The Leaders encouraged both sides to continue exploring innovative ways and measures to strengthen cooperation in the field of trade and investment. Both countries are committed to facilitating the necessary actions to increase bilateral trade and investment between the two countries.  Both leaders expressed satisfaction at the continued progress made by both public and private sectors in boosting trade and investment. The Cambodian Government welcomes Malaysian businessmen to explore opportunities in Cambodia especially in the areas of agriculture, education, tourism and infrastructure. The Malaysian government encourages the private sector to enhance the position in expanding trade through collaboration in Cambodia’s long-term development projects. The Malaysian Government is also committed to accelerating trade via cross-border initiatives within ASEAN and the digital platforms such as e-commerce.

7. The Leaders encouraged cooperation between the two countries in the area of halal industry development in Cambodia. The government of Cambodia thanked the Malaysian government (JAKIM) for their continued technical assistance in facilitating the process and procedure in getting the halal certificate.

8. Both Leaders acknowledged that the area of defense cooperation need to be strengthened through more trainings and information sharing. In this connection, the Leaders also encouraged their officials to explore innovative ways to develop this cooperation between the two countries.

9. The Leaders acknowledged the growing threats of terrorism and radicalism globally and better coordination in terms of security need to be established between the two countries. The Leaders also underscored the importance of security cooperation between the two countries especially in maintaining peace and stability in light of the security challenges and threats in the region.

10. The Leaders took note of the ongoing negotiations pertaining to the Memorandum of Understanding on Cooperation in Combating Trafficking in Persons. The Leaders further encouraged the relevant agencies of both countries to continue the discussion, and looked forward to the conclusion of the deliberations on the said Memorandum of Understanding at the earliest opportunity.

11. The Government of Cambodia appreciates the employment opportunities provided by Malaysia for Cambodian migrant workers.  The Leaders encouraged the relevant agencies of both countries to continue strengthen the framework agreed in terms of employment and further promote close cooperation and coordination between the relevant agencies to promote the rights and address the welfare of Cambodian migrant workers in Malaysia.

12. The Prime Minister of Cambodia thanked the Government of Malaysia for training assistance offered through the Malaysian Technical Cooperation Programme (MTCP) and the Malaysian Defense Cooperation Programme (MDCP) which are beneficial to Cambodia in strengthening its public sectors through human capital development. Both leaders agreed that this mechanism is very effective in promoting closer ties between Malaysian and Cambodian officials.

13. Both Leaders expressed interest in strengthening the people-to-people connectivity through the active people linkages, particularly among the youths in promoting greater friendship and understanding. In this regard, the Leaders encourage youth organisation (public and private sectors) to make the connection through enhancing sports training and exchange of technical expertise, youth leadership development, and youth entrepreneurial programs of both countries.

15. Both Leaders exchanged views on regional and global issues of common interest and concern, including cooperation amongst ASEAN Member States, issues related to South China Sea, developments in Rakhine State, counter terrorism and other current global issues. On regional economic cooperation, the Leaders shared the views that the Regional Comprehensive Economic Partnership (RCEP) will contribute to regional economic integration and growth as well as in safeguarding multilateral trading system, and expressed the need to conclude this Agreement within this year.

16. After conclusion of their cordial discussion, the two leaders witnessed the signing of the Memorandum of Understanding on Tourism Cooperation, and the Agreement on the Avoidance of Double Taxation and the Prevention of Fiscal Evasion with Respect to Taxes on Income (DTA) between the Government of the Kingdom of Cambodia and the Government of Malaysia. 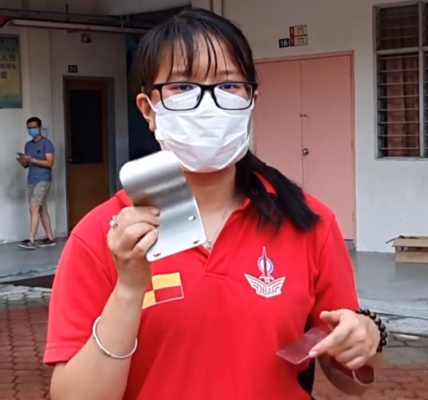 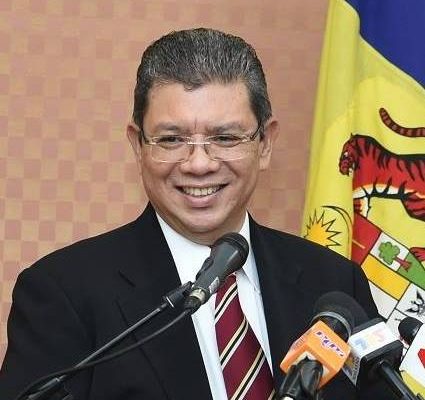 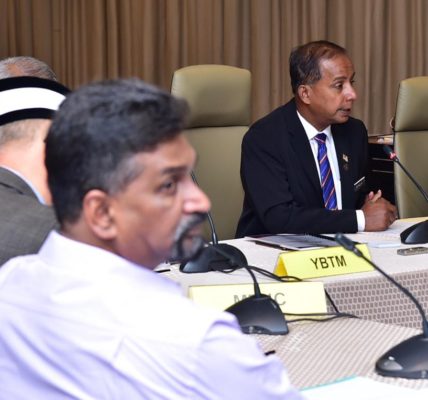 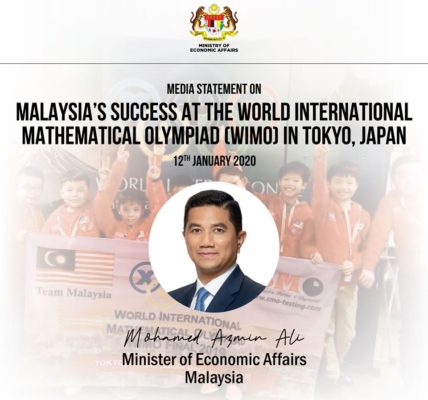