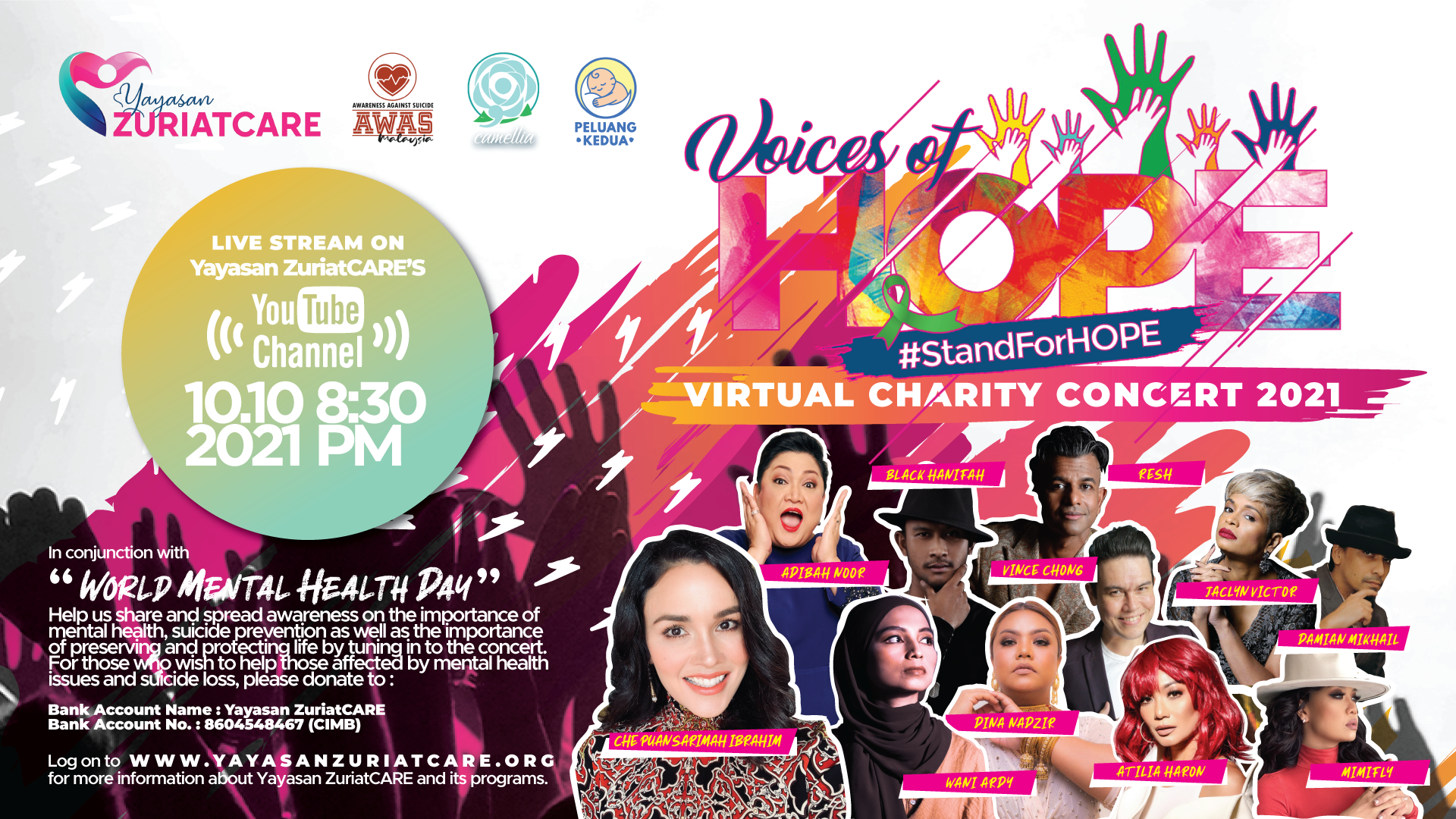 The upcoming Voices of Hope Virtual Charity Concert 2021 isn’t just about music, it is about so much more than that. This virtual charity concert is one of the initiatives under the #StandforHope campaign that was launched on 10 September 2021 in conjunction with World Suicide Prevention Day by Yayasan ZuriatCARE.

The main objective for the #StandforHope campaign is to extend Yayasan ZuriatCARE’s efforts and objectives in spreading awareness on the importance of mental health and suicide prevention as well as to raise funds to help those affected by these issues. This campaign is the brainchild of Puan Alia Ali, Chairperson of Yayasan ZuriatCARE and Founder of Awareness Against Suicide (AWAS) together with Che Puan Sarimah Ibrahim who is also the campaign’s Ambassador.

There are two main parts to this campaign, the first part was the launch of Yayasan ZuriatCARE’s theme song entitled “Harapan”, performed by Che Puan Sarimah Ibrahim and Damian Mikhail. The song carries a very simple and sweet message of hope and love. The second part of the campaign is the Voices of Hope Virtual Charity Concert 2021 that is happening on 10 October 2021 at 8.30 pm in conjunction with World Mental Health Day.

Yayasan ZuriatCARE encourages everyone to tune in to the concert as there will not only be amazing performances by these amazing talents but they are also hoping to impart the knowledge and info on the importance of mental health and suicide prevention in everyone’s minds as this issue has reached to an alarming state in our country.

“The responsibility to better these issues does not lie only on those who are affected. Suicidal tendencies are symptoms of mental health problems, which can happen to anyone. Let’s come together to end the stigma and let those who are affected know that they are not alone in this. There is still hope for brighter days for them”, says Puan Alia Ali or more fondly known as Kak Ngah. Kak Ngah has been diagnosed with Major Depressive Disorder (MDD) and Generalized Anxiety Disorder (GAD). She is also a suicide loss survivor who actively advocates for mental health and suicide prevention awareness.

This concert is free for everyone to join and it will be Livestream via Yayasan ZuriatCARE’s Youtube Channel. All proceeds from the concert will be channeled to those in need via Yayasan ZuriatCARE programs such as Awareness Against Suicide (AWAS), Campaign for Mental Illness Inclusivity & Awareness (CAMELLIA), and Peluang Kedua. For more info on the programs, please visit www.yayasasanzuriatcare.org 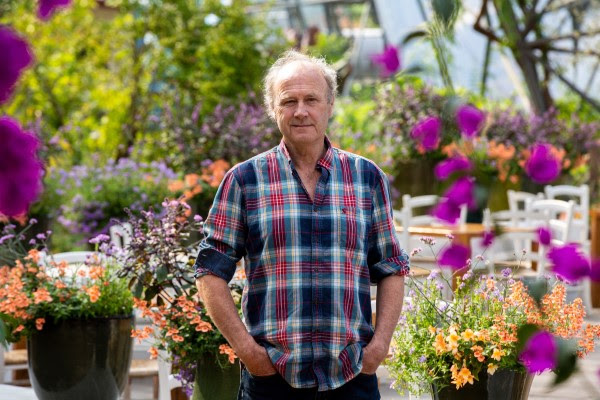 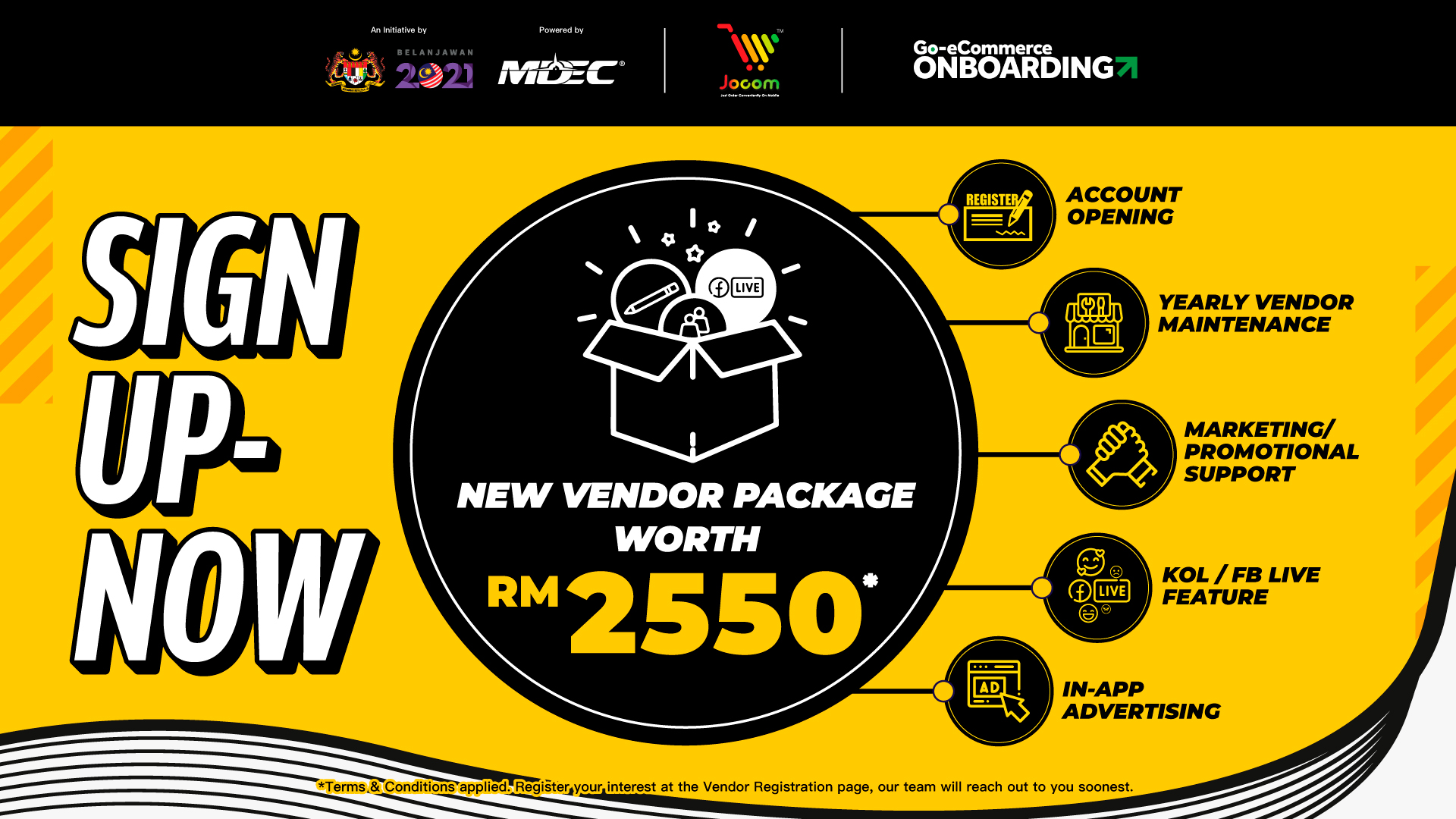