Angela Merkel will leave a big hole in Germany, and much for her successor to do

London, United Kingdom — The Economist, one of the world’s most trusted sources of global news and analysis, has come out with a new Special Report on Germany titled, “After Merkel,” ahead of the September 26th German election: https://econ.st/2VUcHU0

According to the report’s author, Berlin bureau chief Tom Nuttall, Angela Merkel has steered Germany and Europe through difficult years, and she will leave a country more at ease with itself than at any time since the republic was set up in 1949. But weaknesses in the German model are starting to show. Whoever succeeds the current Chancellor will have a lot on their plate.

The special report serves as a stress test for some of Germany’s deepest economic, demographic and foreign-policy vulnerabilities. It aims to identify those areas where change is most urgently needed:

Mr Nuttall writes, “As Germans prepare for a new chancellor for the first time in 16 years, the danger of the complacency for which Mrs Merkel will surely be remembered has become starkly clear. Overcoming it will be the biggest task for whoever takes her place.” 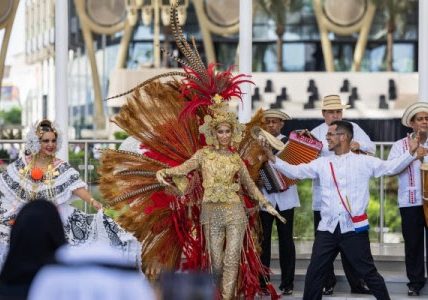 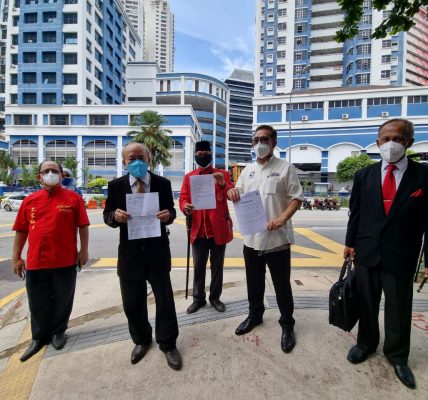 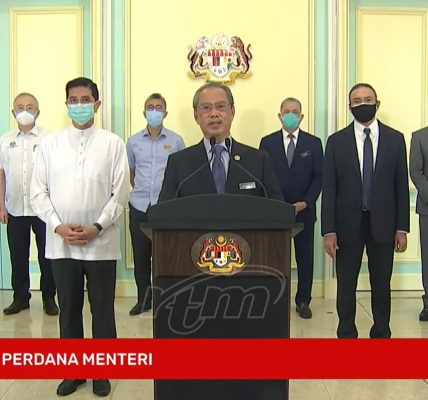 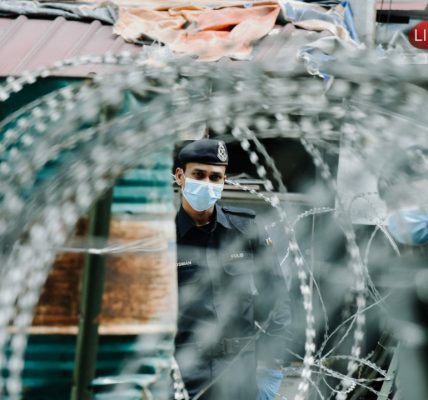