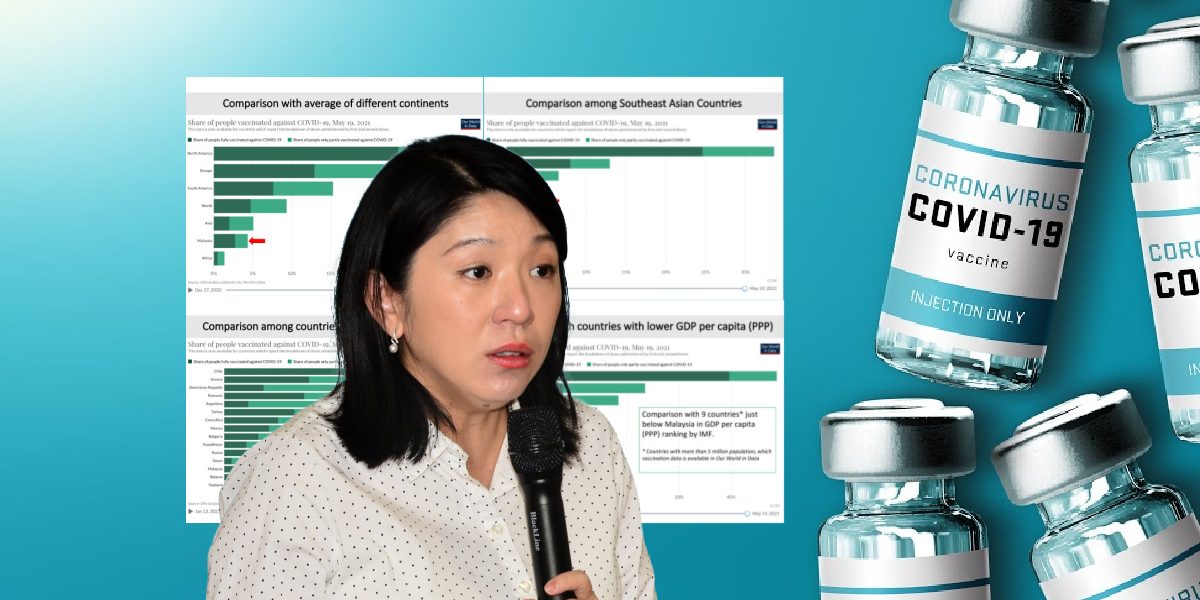 The question of how we are doing in term of vaccination can be a tricky one. Who do we compare ourselves to and on what matrix? Of course, the government will tell you that it is unfair to compare Malaysia to developed countries and that vaccine shortage is a common issue among all developing countries. While it is true and it’s important for the international community to continue to speak against the developed countries who are hoarding the vaccine supplies, perhaps there is more than just the actions of the developed countries that led to the current low vaccination rate in Malaysia.

I’ve prepared 4 graphs with the help of Our World in Data (https://ourworldindata.org/coronavirus) to give more meaningful assessment to the current Malaysia vaccination rate:

i. comparison with the average across different continents

ii. comparison with our SEA neighbours

iii. comparison with countries that have similar GDP per capita compared to us; and

iv. comparison with countries that have lower GDP per capita than us.

For iii & iv, it is according to rankings prepared by International Monetary Funds (IMF) and excludes countries with populations smaller than 5 million (as it is easier for them to achieve high vaccination rate due to small population and may distort the perspectives). These 2 graphs show clearly that we’ve fallen behind not only when compare with developed countries and developing countries that are richer than us but also those that are poorer than us! Therefore, the explanation of low vaccination rate due entirely on income level does not hold water. In fact, we are even falling short of the government’s earlier estimation of vaccine supply! (I explained this in my earlier post.)

Now, in all fairness, can we still tap our shoulder and say, “no worries, we are doing well in vaccination and ignore the naysayers?” The first step into improving anything in life is to recognize that there are shortcomings, then find out why and learn from those who are doing better than us. We urgently need to find ways to catch up so that together we can see the end of the tunnel by end of the year as targeted by the government.

No, although we are from opposite side of the political divides, I don’t wish to see the government fail in this. In fact, the whole of Malaysian society should rally behind this cause to ensure the success of the National Covid-19 Immunisation Program 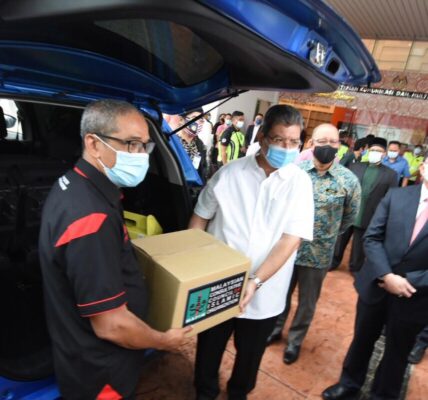 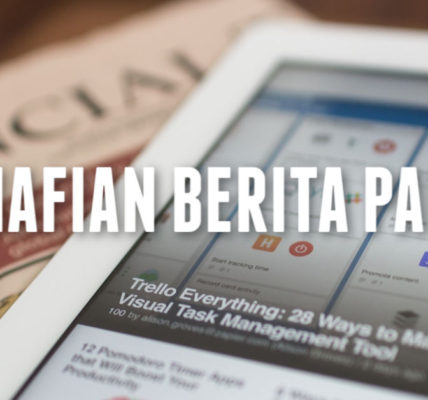 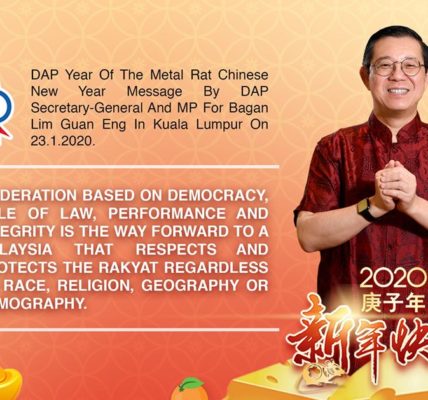 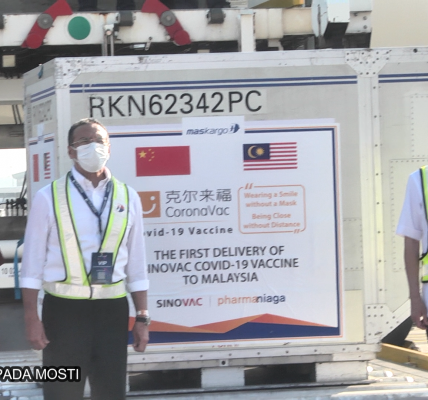