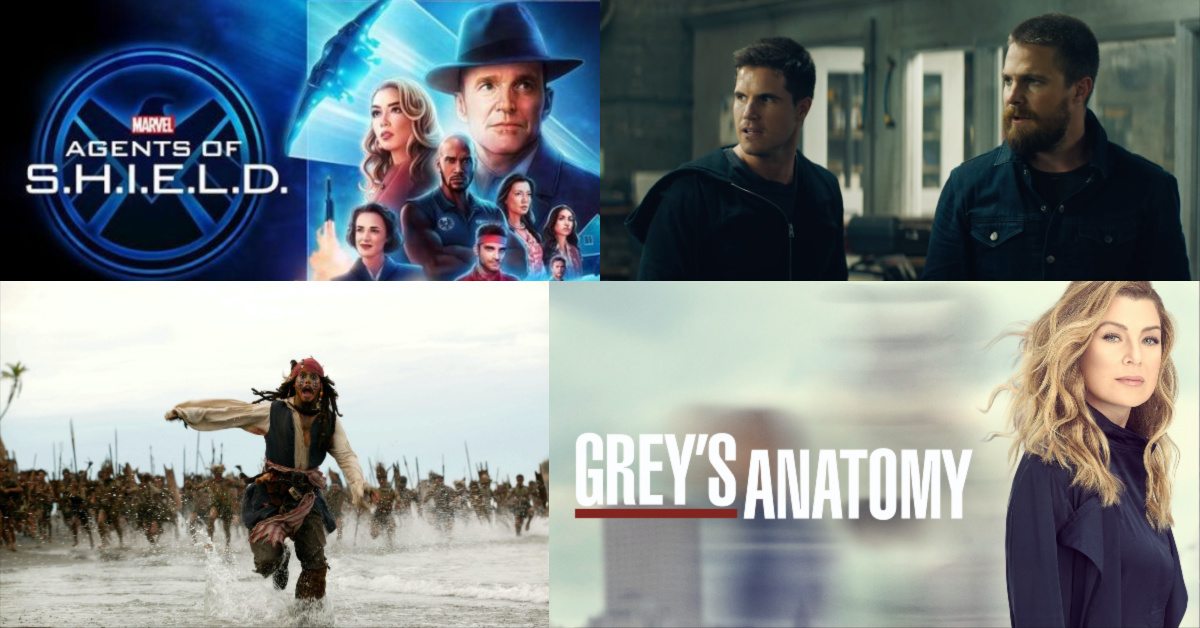 From weekend blockbusters to movies and TV shows that will help you unwind on weeknights, we have a host of great entertainment you can catch this July!

The Art of Racing in the Rain

Based on the best-selling novel by Garth Stein, The Art of Racing in the Rain is a heartwarming tale of a dog named Enzo who helps his owners – race car driver Denny, his wife Eve, and their daughter Zoe – navigate life, teaching them the true meaning of friendship, family and unconditional love.

Cate Blanchett plays loving mother Bernadette Fox who can’t help but feel that something is missing in her life. She decides to take a leap of faith and head off for an epic adventure, leaving her family to solve the mystery of where she might have gone.

Brad Pitt plays astronaut Roy McBride embarks on a daring mission to Neptune to uncover the truth about his missing father and his doomed expedition that now, 30 years later, threatens the universe.

In a world where superhuman abilities are outlawed, a construction worker with special powers teams up with a group of criminals so that he can get some quick cash to help his sick mother. But will the police catch up to him and his crimes?

July 21 @ 9pm – Pirates of the Caribbean: On Stranger Tides

The Agents of S.H.I.E.L.D. and their allies try to prevent an alien occupation while they are stranded in time. It’s certainly going to be a blast from the past for the Agents!

The friends of a widower encourage him to start dating again a year after the loss of his wife. Between juggling the responsibility of raising two daughters and trying to move on, he becomes the most sought-after single man in town.

Meredith Grey and the team of doctors at Grey Sloan Memorial are back for a 16th season. The season opens with Meredith, Richard and Alex having to face the consequences after Bailey fires them for insurance fraud.

This comedy series follows a bunch of dysfunctional adults who must navigate  single parenthood with their young kids while struggling to maintain some semblance of a normal life outside of parenting. 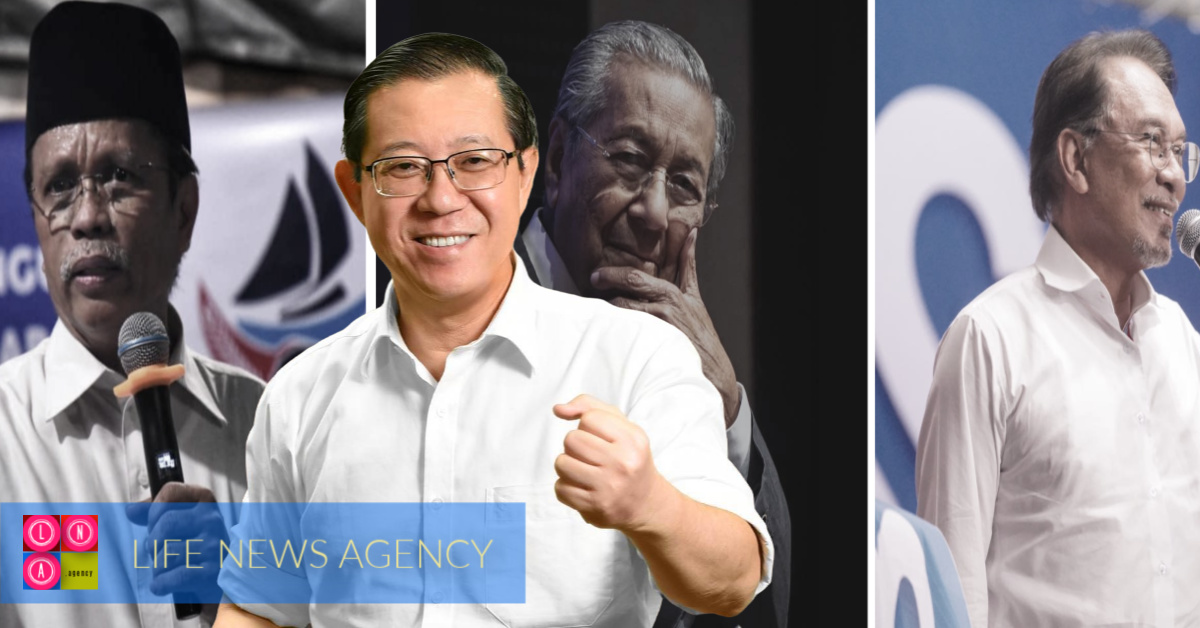 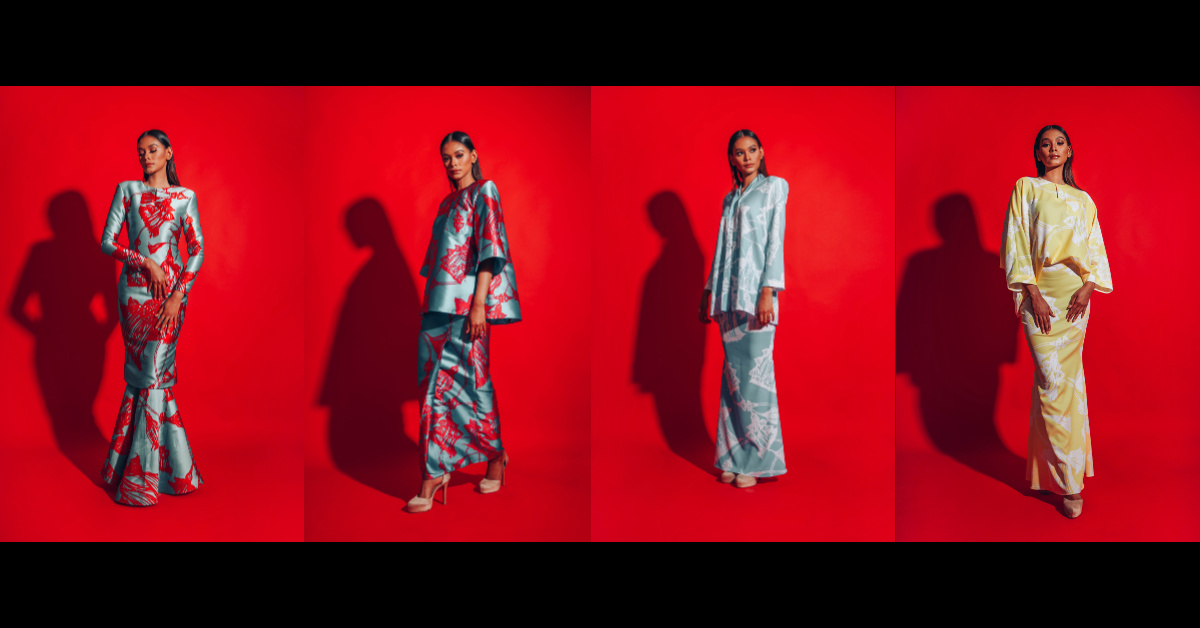