River Clean Up Day in Bangi

30th September 2018, Bandar Baru Bangi – The World River Clean Up day happens in September every year. For Bangi area, the River Clean Up Day was held at Sungai Langat via access through the Community Park at Section 7 in Bandar Baru Bangi, Selangor. The event was organized by the People’s Community Service Centre under Bangi’s Parliament and was attended by students from Tun Perak’s College of the University Putra Malaysia, the resident’s association and volunteers from the surrounding area. This event was also supported by the Volunteer Unit of the Fire Brigade from the nearby area.

The event was officiated by the Deputy Minister of the MITI, Dr. Ong Kian Ming together with the ADUN for the area, Hj Mazwan Hj Johar. In his speech, Dr. Ong has reiterated the misunderstanding on the source of our water. Many thought that our water supply comes from the dam, but in reality, our water comes from the rivers, and then undergoing treatment before it is channelled back for domestic usage and consumption. The Sungai Langat, is one of the main source of water for the residents in Selangor. Thus, it is important that the source of water must be protected, to minimize the number of treatment and to improve the quality of the water produced.

The event started at about 9 a.m with the gotong royong to clean up the river. The VIP and volunteers braced the big drain to collect garbage and more garbage as it floats and passing by this area. The common culprit, like straws, plastic bottles, cans and containers made up the most numbers of the collection from this activity. The volunteers have established that they can find almost every domestic garbage inside the river, which is a bad thing. To comment on this, YB Hj Mazwan has shared that it is timely that the ‘No Straw’ Campaign is launched in the country. He also commented on the civic duty if the community to take care of their environment and to stop dumping garbage into the river.The fire brigade helped with the heavy task of cutting down the trees that protruded into the river. They also helped to clean up the bushes and the surrounding areas so that the garbage can be easily separated and carried out to the disposal area.

There’s also mural painting done by the volunteers on the wall of the river bank. With clear message of surviving the garbage river, it is hoped that our not so distant future will not end up with so much pollution.

The event ended at about 12.30 in the afternoon with lunch provided by the committee.It is hoped that such activity can be done on a periodical basis to ensure that the state of the river and its surrounding is always checked. Save our river, for our future. 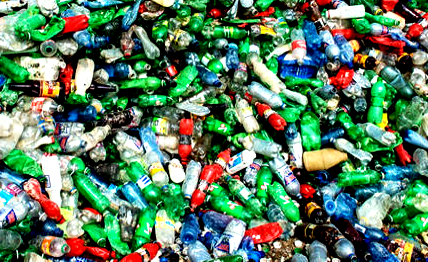 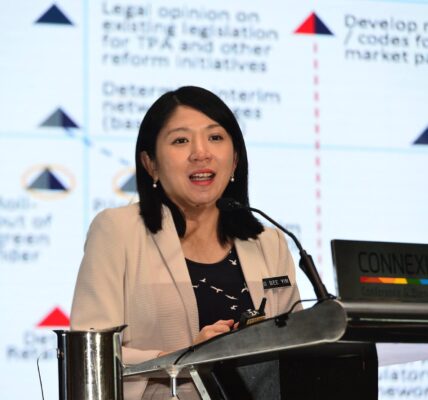 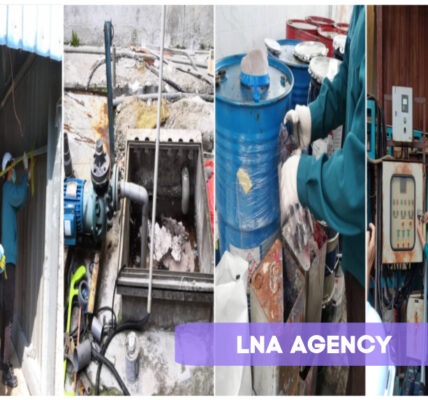