Chinese pop singer Guan Zhe will be performing his first ever solo concert in Macau to welcome in luck and prosperity into the new year with his popular hits including “Miss You Tonight”, which was composed, arranged, and written by him; the song has been played nearly 900 million times on various media platforms in Mainland China and received nearly 100 million views worldwide on YouTube. Other hits include “Settle Down”, “I’m Still Loving You”, “Well Enough” and “Macau Welcomes You”, a song specially written to celebrate the 19th Handover Anniversary and his love for Macau. Guan will also be performing many classics from “The Voice of China”.

“I am very excited and looking forward to having my very first show at SCEC during the Lunar New Year. It will be a great night as I will be sharing many classics that have been rearranged by me and my team with the Macau audience and all my fans to thank their love and support.” Guan said.

Tickets are available tomorrow at 12pm with prices starting from MOP488. From now until January 27, “Melco Style” WeChat members may enjoy exclusive privilege of one Complimentary ticket when spending MOP4,000 or more at the retail shops or restaurants. This is the one show not to be missed! Get your tickets now while they last. 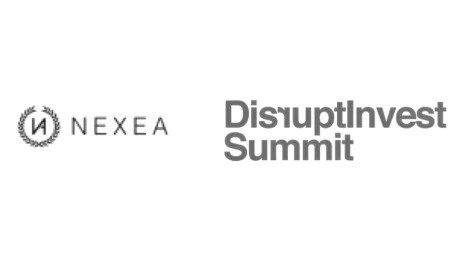