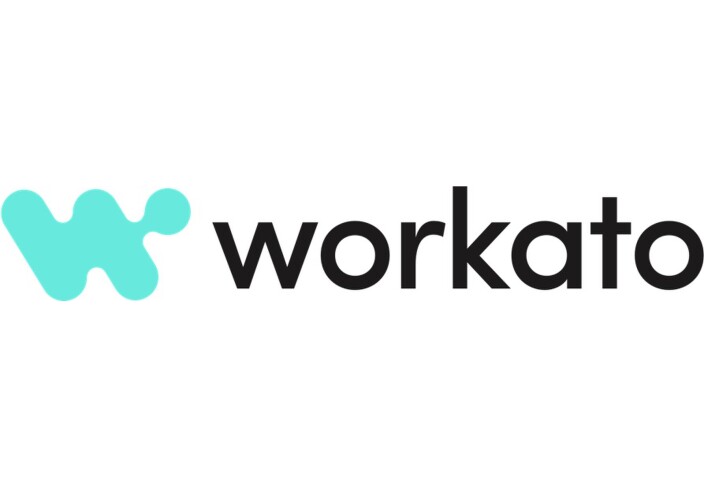 Industry report by SGTech and Workato reveals that 80 percent of Singapore companies deploy automation to solve productivity and manpower issues.

The survey unveiled that digital automation, the application of digital technology to automate business processes and reduce manual and repetitive tasks involving multiple teams, is being entrenched across enterprises, whether they are large enterprises (LEs) or small-medium enterprises (SMEs), with 83 percent of enterprises saying that they have deployed at least one automation solution. Business process management, robotic process automation and iPaaS emerge as the top automations deployed in businesses.

According to IDC, automation solutions can help improve operational efficiency and propel revenue and profit growth. Through improved productivity and financial performance, organizations that automate can be better poised to mitigate the effects of inflation, economic downturn and talent shortages. As organizations reap benefits from deploying automation, organizations who do not automate risk falling behind the curve.

“As economic uncertainty looms and companies deal with ongoing disruptions, it is unsurprising that organizations are turning to digital investments such as automation to drive efficiency and plug talent gaps.” said Allan Teng, Founder and Managing Director of Workato, Asia Pacific and Japan. “Automation can help transform entire business processes and reinvent the way we work. We look forward to seeing how organizations can tap on the power of Workato’s integration-led automation to drive business outcomes, as the demand for automation increases in Singapore.”

“Supporting businesses’ digital transition and strengthening companies’ capabilities through digitalisation will continue to be a key commitment for SGTech,” said Yean Cheong, Executive Director of SGTech. “We hope this report will provide valuable insights on the benefits of automation and reinforces enterprises’ decision to embark and persist through their digital transformation journey.”

The full report can be viewed and downloaded here.

Of organizations that have yet to deploy automation, eight out of 10 organizations are intending to start in 2023. However, 36 percent of enterprises cited overly technical processes as a roadblock for business teams to automate independently.

Digital automations are still majority owned by IT departments, according to 54 percent of respondent enterprises. Enterprises also reported that the likelihood of achieving or outperforming their targets was higher, at 78 percent, when every department was involved.

The State of Digital Automation report is based on anonymized data collected from 133 enterprises in Singapore with annual revenues that range from under SGD$1 million to over SGD$500 million. The data was aggregated from a 20-question survey held from mid-July to early August 2022. This survey invited participation from all organizations with a business presence in Singapore. 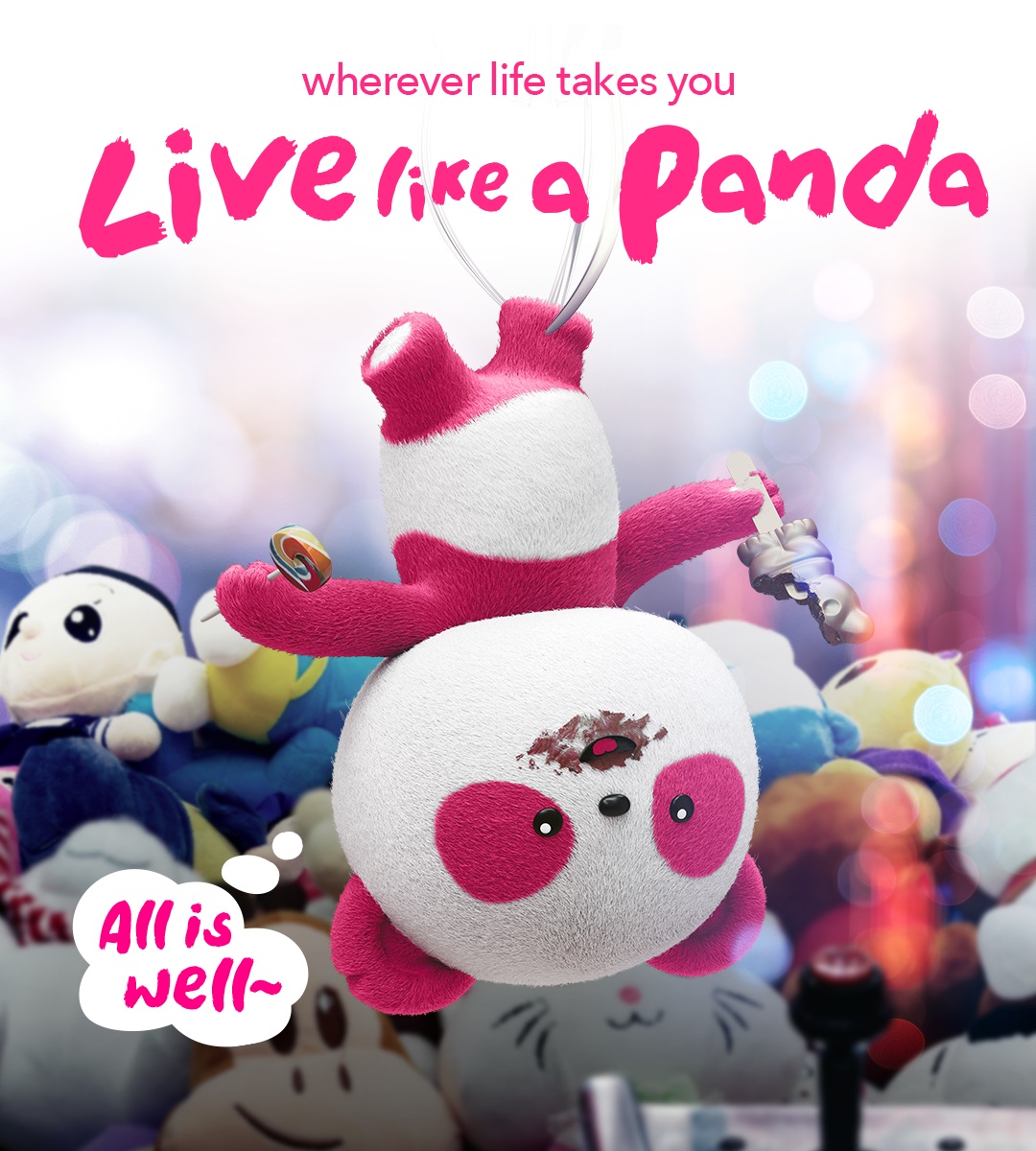