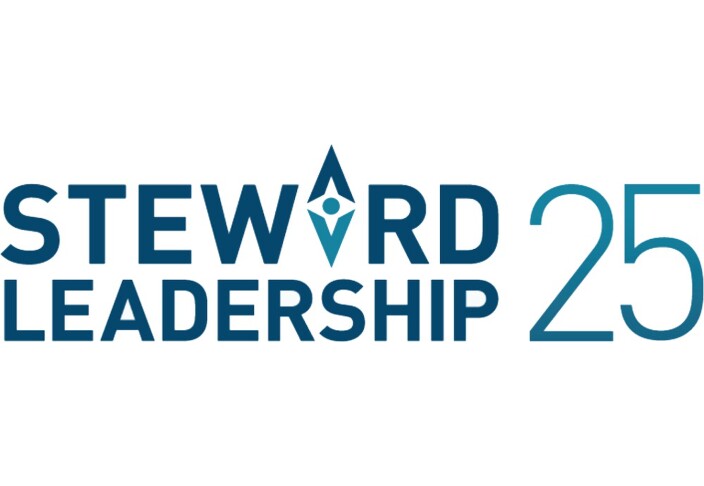 The 25 initiatives were honoured at the Steward Leadership Summit, which was held at Shangri-La Singapore on 30 November. The inaugural event was organised by SAC to highlight the importance of steward leadership across the Asia Pacific. Mr Chan Chun Sing, Minister for Education, Singapore, graced the event as the guest of honour and delivered the keynote address. Some 350 participants attended the event.

The 25 were selected from 95 submissions across the Asia-Pacific region. They were from diverse industries, including financial services, transportation, agribusiness and real estate. These initiatives were chosen for their steward leadership strategy and actions in creating sustainable economic value, and all 25 hold equal merit.

“A rapidly changing world reinforces the principle of taking ownership to do the right thing, and a mindset shift that is critical to driving all of us to work together towards enduring value creation for the benefit of stakeholders, society, the environment and our future generations. These organisations’ initiatives have made a difference, and I hope they will inspire others to act,” said Mr Lim Boon Heng, Chairman of Temasek Holdings, who unveiled the inaugural list at the Steward Leadership Summit.

“It is really heartening to see the efforts and persistence of so many organisations striving to create lasting positive change in the environment and community. In honouring these 25 inspirational initiatives, our eventual goal is for steward leadership excellence to be the norm instead of the exception, where every firm is committed to establishing a win-win-win outcome for employees, shareholders and society at large,” said Mr Rajeev Peshawaria, CEO of SAC.

“I hope the SL25 list will encourage other companies to look beyond their shareholders, to include their employees, customers, suppliers, and the larger communities that they operate within and be effective stewards for all. By intentionally delivering profit with purpose, responsible business leaders can prioritise the needs of current and future generations and our planet. As the recent discussions at COP 27 have highlighted, the problems that we need to solve require the combined and urgent stewardship efforts of all of us,” said Dr Vinika D. Rao, Executive Director of INSEAD Emerging Markets Institute, Gender Initiative and Africa Initiative, and Asia Director of the Hoffmann Global Institute for Business & Society.

“Progressive companies have moved past the moral imperative and are realising the tangible business benefits. WTW is proud to be associated with this list of SL25 so that we can help shine the spotlight on progressive companies, across various sectors and sizes and company types, that are role models for balancing purpose, profits, people and planet,” said Mr Shai Ganu, Managing Director and Global Leader of the Executive Compensation & Board Advisory at WTW.

“At The Straits Times, we have been covering developments in Singapore, Asia and the world since 1845, helping our readers understand events around them. Especially at this time of significant economic, environmental and geopolitical uncertainty, it is heartening to learn of and support the efforts of companies which aim to do good for all their stakeholders,” said Mr Jaime Ho, Editor of The Straits Times, SPH Media Trust.

Mr Frank E. Mars, Board Chair and Advisor, Strategic Programs, Mars, Incorporated, joined the summit virtually. He highlighted the role of corporate organisations in solving today’s existential challenges, based on his discussion theme with Mr Peshawaria, “Successful Stewardship Requires More Than a Purpose.”

Ms Erika Cheung, Co-Founder and Executive Director, Ethics in Entrepreneurship, and a former Theranos employee, talked about her courage to speak out and highlighted the importance of corporate ethics.

The SL25 initiatives and their companies (in alphabetical order) are:

Jointly curated by Stewardship Asia Centre, the INSEAD Hoffmann Global Institute for Business and Society, WTW and The Straits Times, Steward Leadership 25 (SL25) is an annual listing of 25 initiatives that showcase steward leadership excellence within the Asia-Pacific region. SL25 highlights narratives from organisations that have demonstrated resolute actions in pursuing and achieving their unique versions of stewardship purpose while living stewardship values such as interdependence and long-term view. Organisational initiatives included in the SL25 list would have demonstrated steward leadership in strategy, execution and shaping culture.

Inclusion to the SL25 list is based on the particular initiative(s) described in the nomination form. SL25 is not intended as a blanket endorsement of the organisation as a whole. The organisations are responsible for the truthfulness, accuracy and completeness of their nominations, which are not guaranteed by the SL25 partners.