HANOI, VIETNAM – Media OutReach – 13 December 2022 – VinFuture Foundation officially announces the agenda of the second VinFuture Sci-Tech Week, taking place between December 17–21, 2022 in Hanoi. This global event will welcome the attendance of numerous distinguished scientists from around the world, working together to contribute to the vision of “Reviving and Reshaping”.

In the afternoon of December 17, 2022, for the first time, the inspirational talk series “Innovate Today, Create Tomorrow” will set the stage for the world’s most influential scientists to interact directly with the Vietnamese public. Among this lineup of prominent scientists is John Nosta – a “star” of the global sci-tech industry, an innovator in the field of global digital health, and one of the 10 people with the strongest impact on science and technology in 2019; and Professor Mark Zachary Jacobson, Stanford University, USA, who was a World Clean Tech Awards’ recipient of the “Visionary CleanTech Scientist Distinction” award and was selected as one of the world’s 100 most influential people in climate policy in 2022.

Following this is the “Science for Life” Symposium, taking place on December 19, 2022, with three 90-minute sessions on the topics of: “Resilient agriculture in the new normal“, “Advanced materials for future energy storage“, and “Precision cancer therapy“. Attendees will have the opportunity to meet with distinguished scientists such as Professor Pamela Ronald, University of California, Davis; Professor Josse De Baerdemaeker, Past-President of the European Association of Agricultural Engineers; Dr. Khalil Amine, Argonne National Laboratory, Chairman of the International Automotive Lithium Battery Association; Professor Bruce Levine, Perelman School of Medicine, University of Pennsylvania; and national policymakers, scientists, experts and entrepreneurs from prestigious local and international organizations. The symposium will revolve around practical solutions as well as projections of important changes in people’s lives enabled by the effective application of science and technology. These topics are of particular interest to the international scientific community, forming the core of VinFuture Prize’s 2022 theme of “Reviving and Reshaping”.

The main event of the week is the 2022 VinFuture Prize Award Ceremony – Reviving and Reshaping – held in the evening of December 20, 2022, at the Hanoi Opera House to honor the next VinFuture laureates. This formal ceremony will be attended by leaders of the Vietnamese government and outstanding international scientists, who are laureates of world-renowned science and technology prizes such as the Nobel Prize, the Millennium Technology Prize, the Turing prize, and others. Globally acclaimed artists who have received numerous musical accolades, such as Christina Aguilera, conductor Honna Tetsuji, violinist Bui Cong Duy, and conductor Dong Quang Vinh will also be featured in the ceremony’s exceptional performance showcase. The VinFuture Prize Award Ceremony will be broadcast on Vietnam Television VTV1 and livestreamed on a variety of international channels such as CNN, Discovery, TechNode Global, and Euronews.

Closing the VinFuture Sci-Tech Week is Talk Future: A dialogue with the 2022 VinFuture Prize Laureates, which will take place throughout the day on December 21, 2022. In the morning, audience members will have the opportunity to meet and listen to VinFuture Prize laureates sharing about the inspiring scientific journeys that have helped them receive this incredible award.

In the afternoon, the 2022 VinFuture Prize Laureates will present to dedicated young scientists, talented students, and business and startup communities who wish to use breakthrough science and technology to fuel the world’s post-pandemic reviving and reshaping.

The VinFuture Foundation was established to honor and facilitate breakthrough scientific research and technological innovations that have already contributed to, or have the potential to contribute to, the betterment of life for millions of people globally while creating a more sustainable world for future generations.

As an annual prize with rigorous procedures and the highest standards, the VinFuture Sci-Tech Week has made Vietnam the new destination for global science and technology, while serving as a bridge between the Vietnamese scientific community and the world’s community of leading scientists and inventors, contributing to the development of science and technology industries nationally and beyond.

1. Conversation with the VinFuture Prize Council and Pre-screening Committee

The Foundation’s core activity is awarding the annual VinFuture Prize for transformational scientific and technological innovations that have created, or have the potential to create meaningful changes in millions of people’s lives across the planet.

A total of four prizes are awarded by the VinFuture Prize Foundation every year, consisting of the VinFuture Grand Prize valued at US$3 million – one of the largest ever annual prizes globally. VinFuture also awards three Special Prizes, each valued at US$500,000, dedicated to female innovators, developing country innovators, and innovators with outstanding achievements in emerging fields.

In addition, the Foundation conducts many activities to accomplish its mission, such as funding academic activities, catalyzing intellectual connections, collaborating in Sci-Tech development, and promoting STEM education. 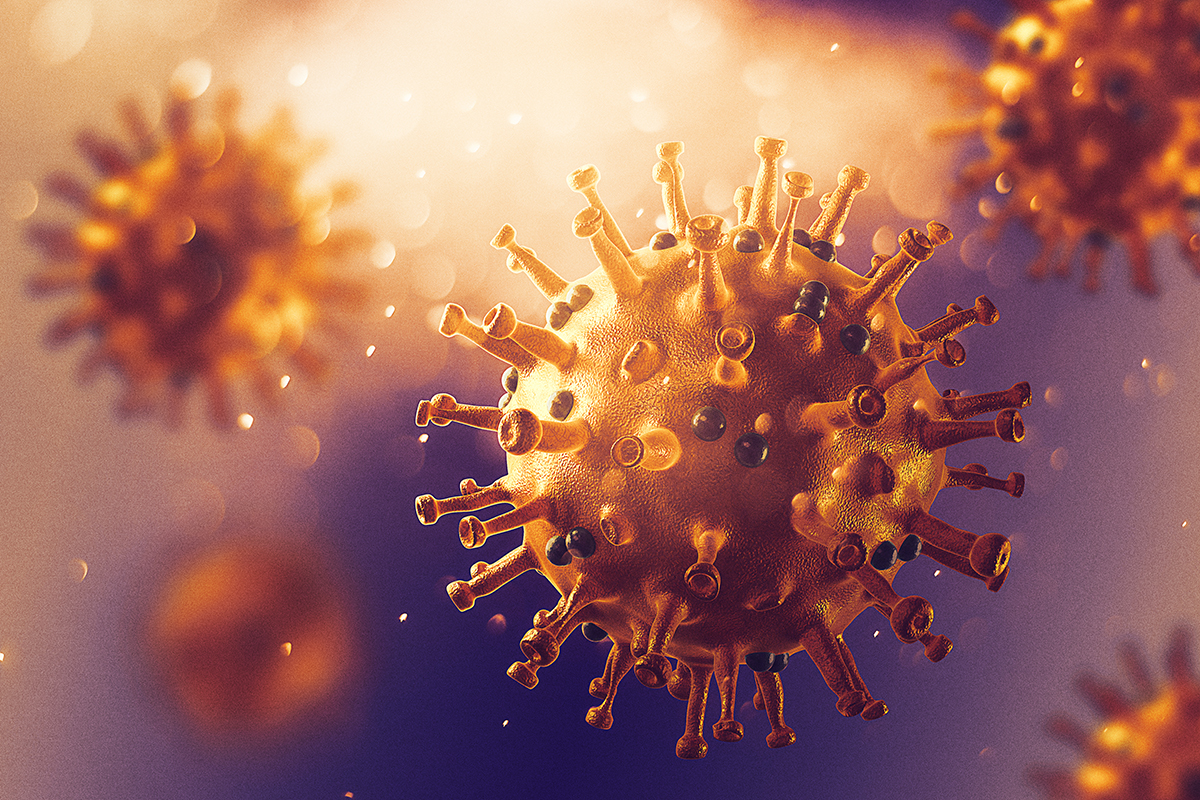 OctaFX joined its local partner in providing emergency aid for the victims...