Witness the Making of Disney’s Wish; Uncover the Mysteries Beneath the Ocean; and Brave the Waves with Wicked Tuna

Uncover some of the world’s most intriguing and iconic mysteries beneath the ocean with archaeological detectives as they explore major historical events and curious ocean legends using advanced technology in the return of Drain the Oceans S5.

Get a behind-the-scenes glimpse into the marvel of modern engineering as hundreds of construction workers, engineers, architects, designers, animators, composers, storytellers, cast and crew work together to build Disney’s latest cruise ship in Making The Wish: Disney’s Newest Cruise Ship.

Brave the waves with New England anglers as they embark on the adventure of a lifetime across the Outer Banks of Northern Carolina for the winter bluefin tuna season in Wicked Tuna: Outer Banks Showdown. 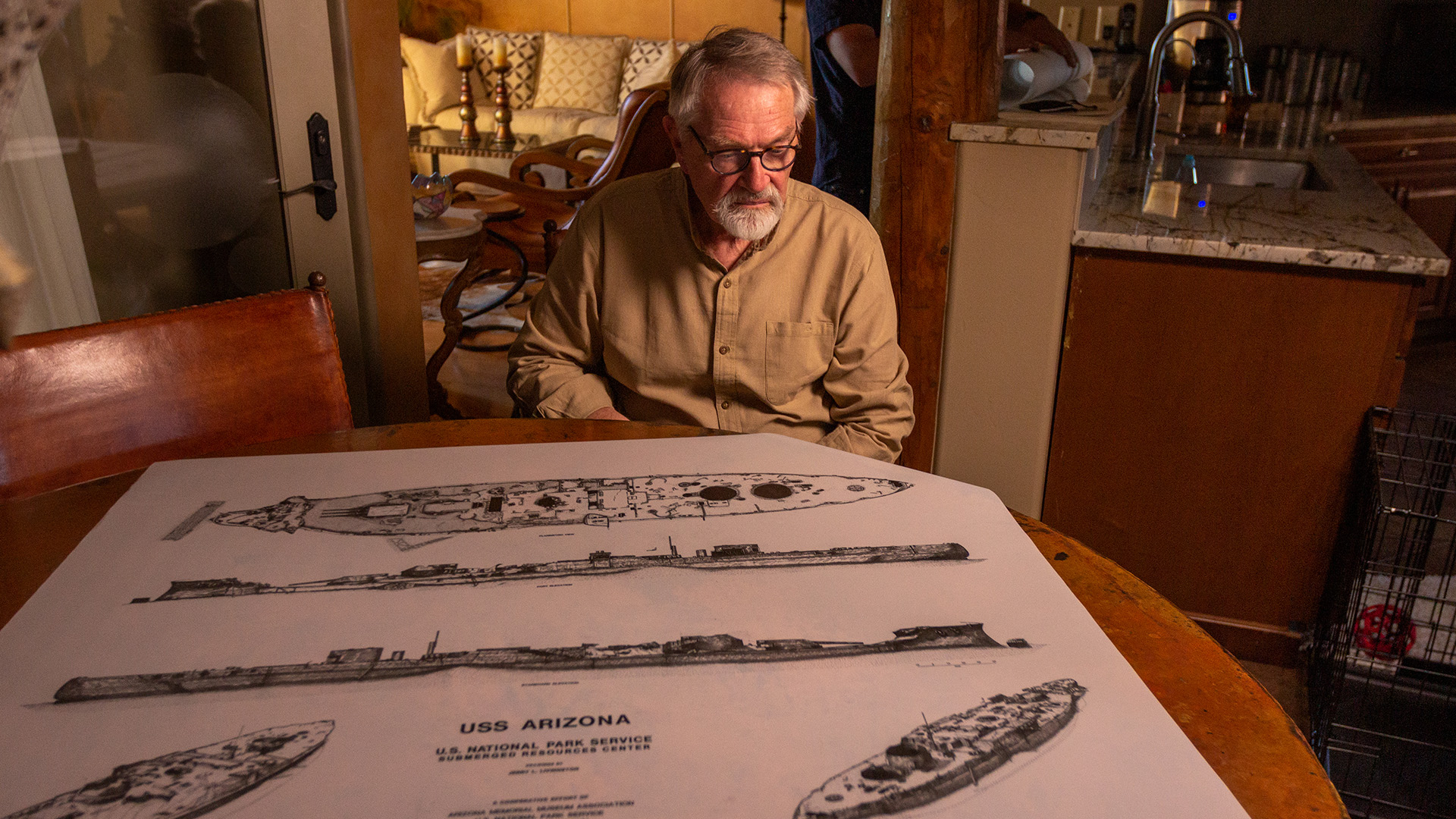 Delve into the deep depths of the ocean with archaeological detectives in their quest for answers about the truth that lies beneath major historical events and curious ocean legends. Combining the latest scientific data from underwater scanning systems with state-of-the-art digital recreations, witness the ghostly shapes beneath the waves exposed in all their stunning glory to reveal stories that explain natural wonders and man-made catastrophes.

Explore the marvel of modern engineering taking shape as hundreds of construction workers, engineers, architects, designers, animators, composers, storytellers, cast and crew come together to build one of the most magnificent vessels to ever sail the seas. 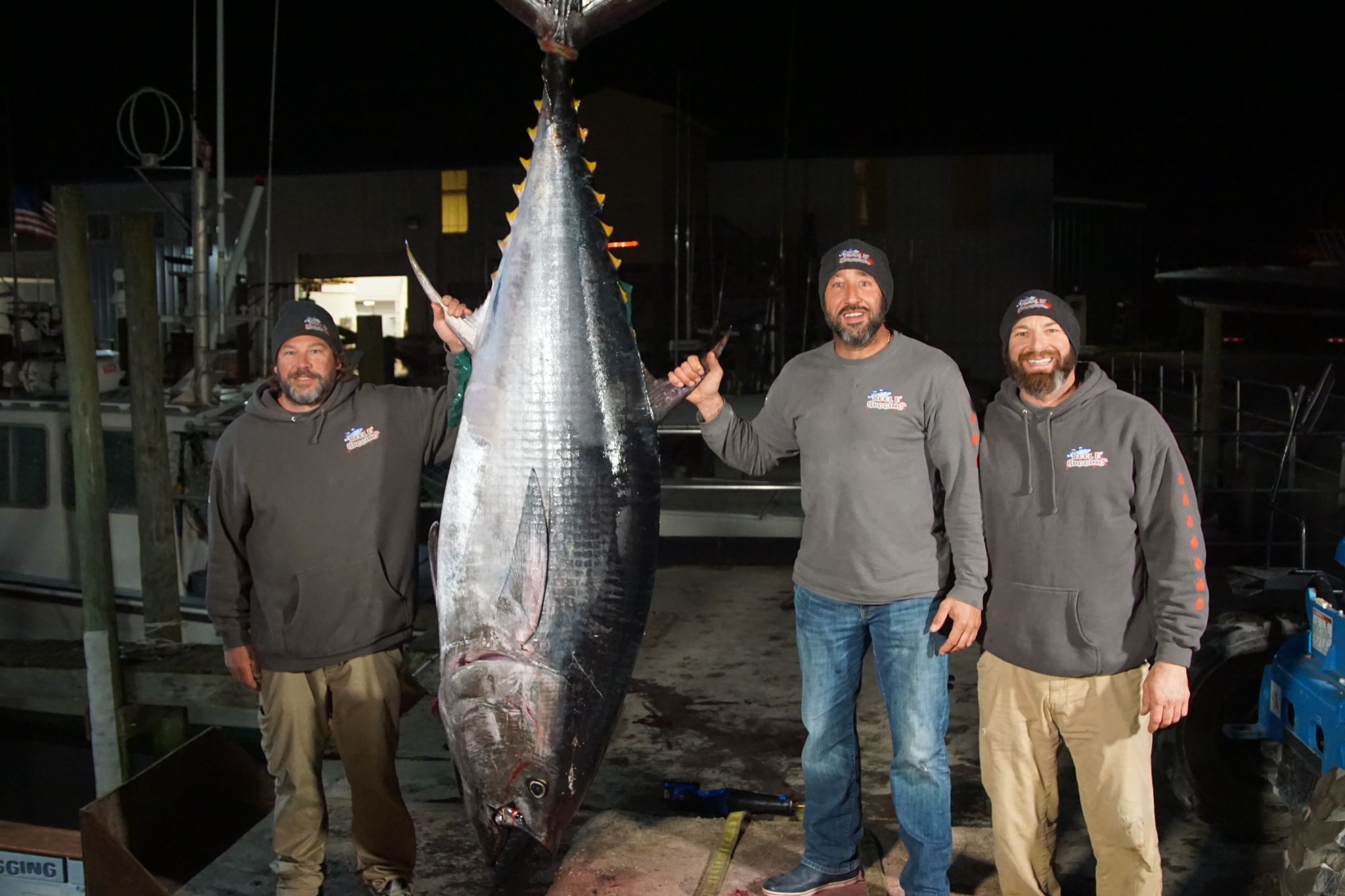 Brave the waves with the best bluefin tuna fishermen in the South as they compete against Mother Nature, a tight quota and all the captains that will do whatever it takes to win. In the battle of the strongest, embark on a nail-biting, treacherous journey with these fishermen as they risk it all to emerge victorious.

Take a trip down memory lane as Dr Pol reminisces on some of his favourite memories throughout his tenure as a veterinarian for the past 50 years. Get a glimpse of never-before-seen footage from the series and get an overview of how filming had to shift during the pandemic, showing the remote cameras that were installed for the health and safety of the vets, clients, and pets. 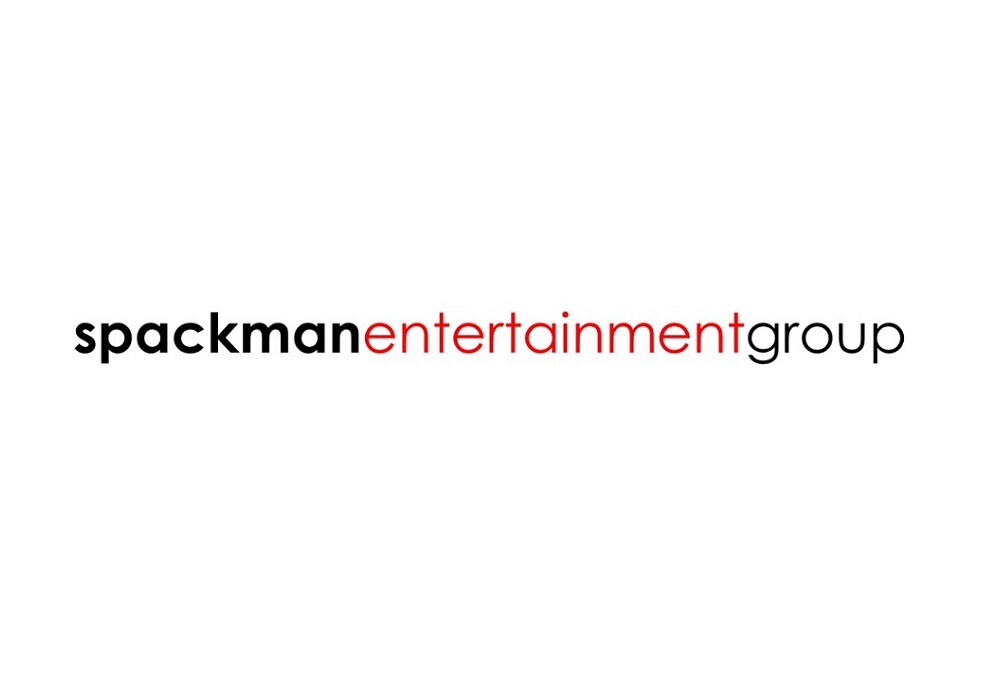 WeTV Kickstarts 2023 with Strong Momentum for Partnership and Content