Townhall Session On The Development Of The Republic Of Indonesia’s New Capital City, Nusantara

KUALA LUMPUR, 30 November 2022 – Ministry of International Trade and Industry (MITI) earlier today hosted a townhall session on the development of the Republic of Indonesia’s New Capital City, Nusantara. The delegation from Indonesia was led by His Excellency, M.Basuki Hadimuljono, Minister of Public Works and Public Housing, Republic of Indonesia accompanied by government officials from Jakarta including officials of the Indonesian Embassy based in Kuala Lumpur and Singapore.

The session was held to share the latest updates on the status and development progress of Nusantara, particularly the focus of the projects in the different phases and the types of collaboration with local Indonesian players.

In August 2019, President Jokowi announced that the capital of Indonesia will be moved from Jakarta on Java island to the forested East Kalimantan province to ensure more equitable development and address overpopulation in the country’s most populous island.

Prior to the session today, the Ministry had organised numerous engagements with stakeholders both in Malaysia and Indonesia in discussing Malaysia’s participation in Nusantara. Through the sessions, MITI has been able to ascertain that the development of the new capital presents an array of opportunities in infrastructure development, supply materials and supporting services for example commercial, eco-tourism, pharmaceuticals, chemicals, property development, retail, industry park and renewable energy.

“Malaysia has a keen interest in a broad range of areas such as renewable energy, construction, healthcare, eco-tourism, smart and next-gen mobility and property development,” Datuk Lokman Hakim Ali, the Secretary General, Ministry
of International Trade and Industry said in his welcoming speech at the session.

He added that the development of Nusantara provides opportunities for both Malaysia and Indonesia to enhance our economic ties through mutual collaboration in complementary economic sectors.

The long-lasting partnership between Malaysia and the Republic of Indonesia has created jobs, investment and promising opportunities for both economies. In the first half of 2022 a total trade with Indonesia has recorded at USD14.33 billion, an
increase of 37.9% as compared to USD10.39 billion in the same period of 2021. Acknowledging the strong economic and bilateral ties between the two countries, Malaysia is looking into identifying further potential opportunities for collaboration in Nusantara.

A total of more than 200 attendees, representing the government, financial institutions, officials from the state of Sabah and Sarawak and private sector attended the session. 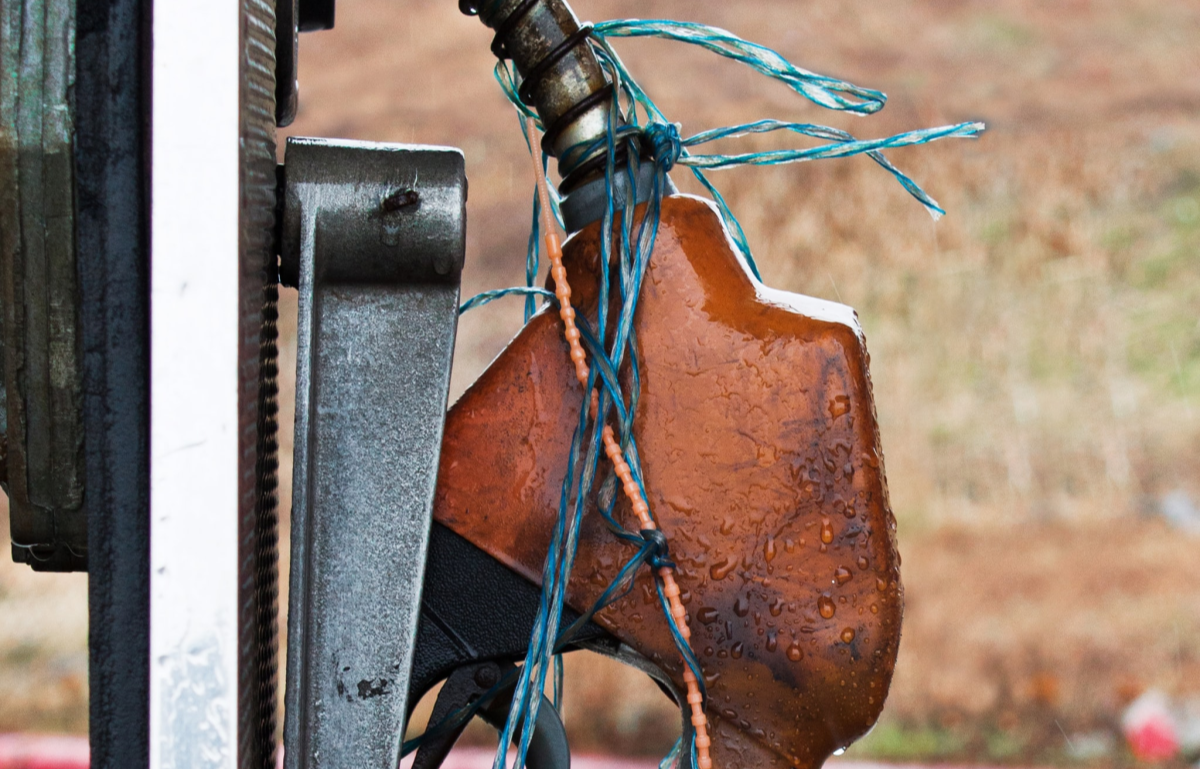