The trade performance for August 2021 and for the period of January to August 2021 was released yesterday by the Senior Minister’s Office of Ministry of International Trade and Industry. In the statics shared, Malaysia’s trade performance in August 2021 has shown a double-digit growth in the areas of trade, exports, imports and trade surplus.

This has shown resiliency in trade performance by our country and in maintaining its upward momentum in August 2021. Overall, trade increased by 15.7% to RM169.79 billion compared to August 2020, marking the seventh consecutive month of double-digit growth since February 2021.

The export growth was contributed mainly by robust external demand for petroleum products, electrical and electronic (E&E) products mainly due to higher shipments of semiconductors as well as chemicals and chemical products. Exports to all major markets namely ASEAN, China, the United States (US), the European Union (EU), and Japan recorded positive growth. 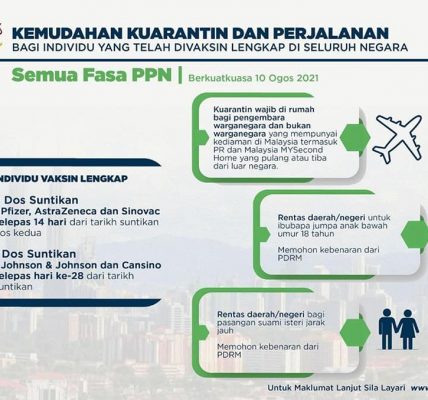 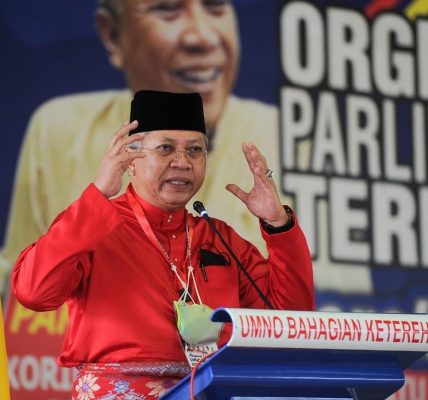 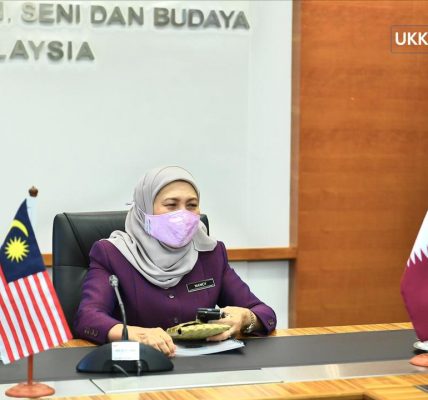 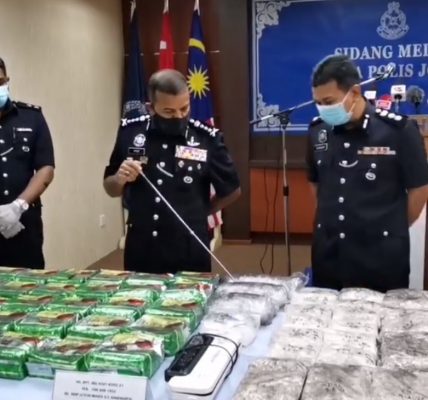