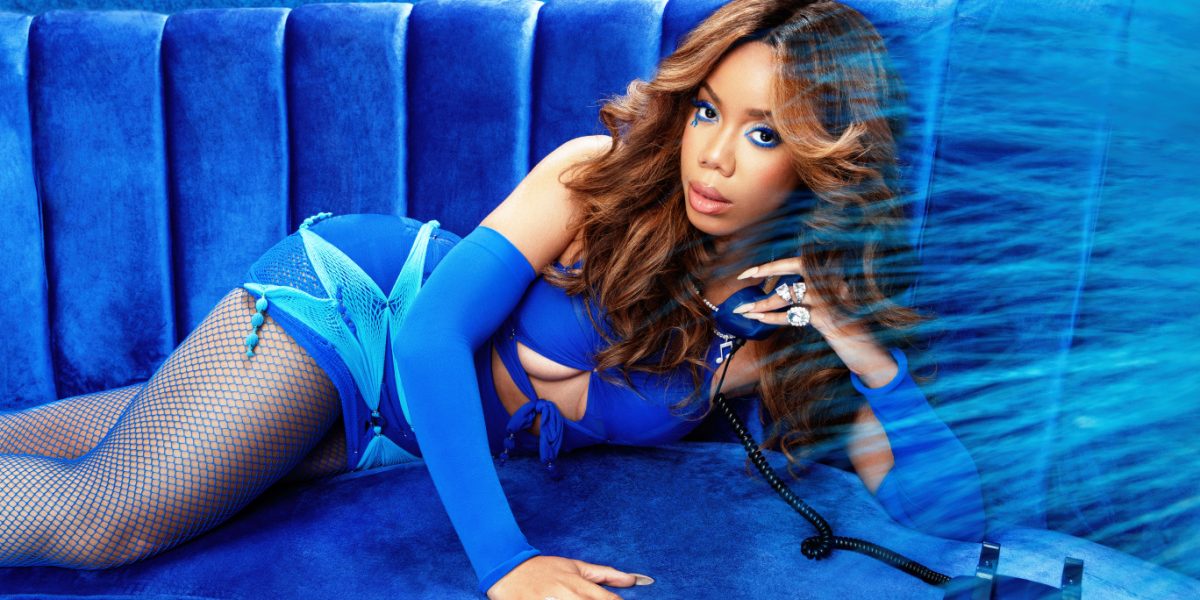 KIRBY Shares latest single “Can We Be Friends?”

Acclaimed American singer and songwriter KIRBY today shares a new single, “Can We Be Friends?”, another fresh taster taken from her forthcoming EP “Sis, He Wasn’t the One” which is released next week.

KIRBY’s efforts to detail the nuances of relationships are once again unmatched on “Can We Be Friends?”, signing off the EP with a majestic slice of future-facing soul.  In her own words; “I think lately I’ve been having a hard time letting go. Because of the pandemic, my relationships feel less disposable to me. I recently fell into a situation that’s teaching me that every love story isn’t a forever story. And though I feel the relationship ending, a part of me wants to still hold on to the person. I can’t help but ask myself if I can do this one differently, that maybe my next ex isn’t my ex at all. We’re more than that; we’re friends. I guess we’ll see how that goes on the next album…”

This new single follows the exhilarating, elastic funk of “Coconut Oil” and the anthemic, retro R&B of “Boyz II Men”,  and further showcases the breadth and scope across the 10 tracks on the “Sis, He Wasn’t the One” EP, which also features a collaboration with BJ The Chicago Kid.

KIRBY was already well known and much lauded for her skills in song-writing before shifting the spotlight onto her own captivating artistry. The Memphis born, Mississippi raised rising star cites a commitment to creating “soul music for the future” in a time where many no longer ascribe to genre. She developed her voice singing in the Southern Baptist church from a young age, training that shaped her standout vocals and strong character. It is training that gave way to the release of her last years “Sis”EP, which saw her appear on NPR’s Tiny Desk, three separate usages in the most recent season of HBO’s series ‘Insecure’ and over 20 million streams across streaming platforms in only a few months. She has additionally featured on the popular COLORS series. With further collaborations with musicians like Lucky Daye and The Menahan Street Band (of Amy Winehouse’s iconic album “Back to Black“), her standout song-writing skills have seen her pen tracks for Beyoncé (Die With You), Ariana Grande (Break Your Heart Right Back) and Kanye West (FourFiveSeconds, Only One) among others.

The “Sis, He Wasn’t the One” EP is just the latest step in KIRBY’s ever-expanding catalogue, and her newest foray into showing listeners her original sound as the “granddaughter of soul.”  With a coveted support slot on the John Legend’s forthcoming US tour this autumn (live dates here) expect to hear much more in the coming months. 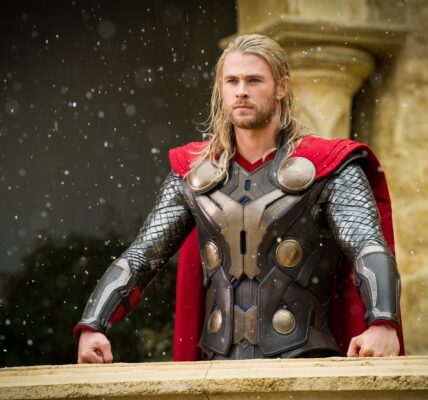 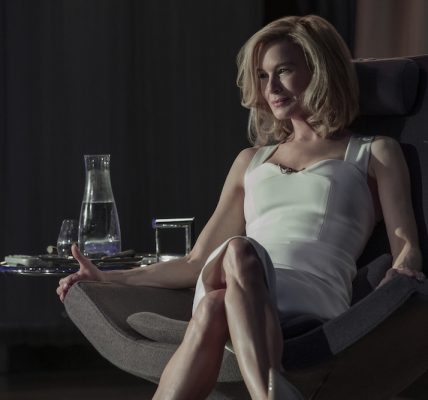 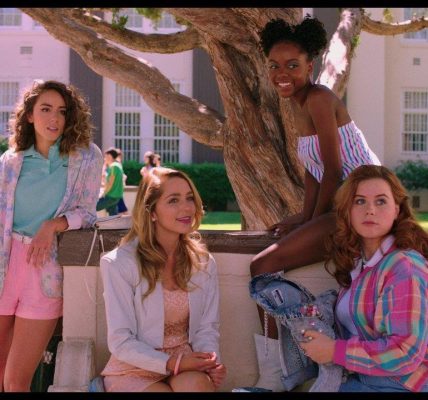 The August Watchlist: 13 movie premieres to check out 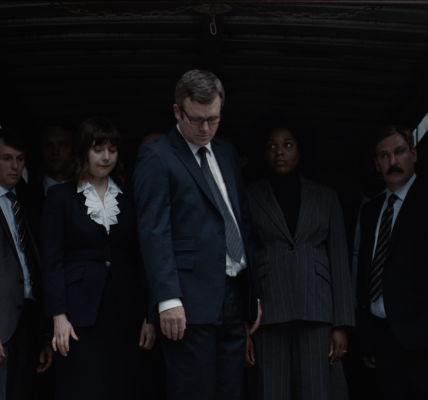 RADIOHEAD REVEAL BRAND-NEW VIDEO FOR IF YOU SAY THE WORD, OUT NOW