From the forthcoming ALBUM: ‘The Solution Is Restless’

‘Geometry Of You’ is the second single from the forthcoming album ‘The Solution Is Restless’ written and recorded by Joan As Police Woman with Dave Okumu of The Invisible and  legendary drummer Tony Allen shortly before he sadly passed away.

“Geometry Of You is a song about the intersection of math and sensuality. It’s what Tony Allen did every time he sat down to play. It’s about the quantum aspects of life- there is no one way of doing anything- paradox is everywhere.  Finding the flexibility in life is the way I most connect with joy.”

Joan Wasser (aka Joan As Police Woman) followed stints with Anohni’s ensemble (formerly Antony & The Johnsons) and Rufus Wainwright with the release of her debut album in 2006, Real Life – the album won “Best Rock and Pop Album,” at the Independent Music Awards. Her second album, To Survive, was chosen in 2008, as one of Q Magazine’s, “Albums of the Year.” Similar praise was heaped on subsequent albums, 2011’s The Deep Field, 2014’s The Classic and perhaps her most rapturously received album to date, 2018’s Damned Devotion.Over the last two years she has written and recorded with Damon Albarn for the Gorillaz ‘Song Machine’ album – listen to ‘Simplicity’ HERE – released her second album of covers (‘Cover Two’) and her first live album, ‘Live’. She also appeared on the Afel Bocoum album ‘Lindé’ (World Circuit). In January 2021 Joan was hired by NYU’s Clive Davis Institute of Recorded Music at Tisch as a mentor.

Tony Allen was the drummer and musical director of Fela Kuti’s band Africa ’70 from 1968 to 1979, and was one of the primary co-founders of the genre of Afrobeat. Fela once stated that, “without Tony Allen, there would be no Afrobeat” and he was described by Brian Eno as “perhaps the greatest drummer who has ever lived”. Besides many other musical milestones and collaborations, in recent years Tony teamed up with Damon Albarn, Paul Simonon and Simon Tong to form The Good, the Bad & the Queen.

Dave Okumu is best known for fronting the Mercury Music Prize band The Invisible and more recently announcing the release of a solo album ‘Knopperz’ due for release in September.

Joan As Police Woman have rescheduled a world tour for March and April 2022 including the following shows in the UK and Ireland (original tickets remain valid please see local promoter / venue websites for details) : 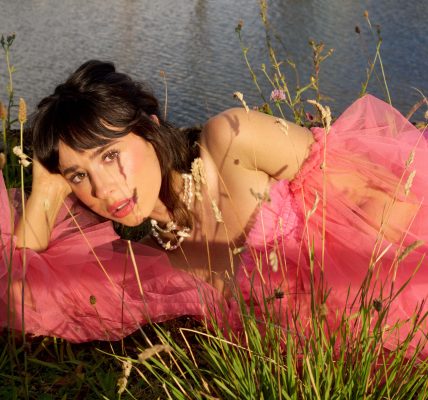 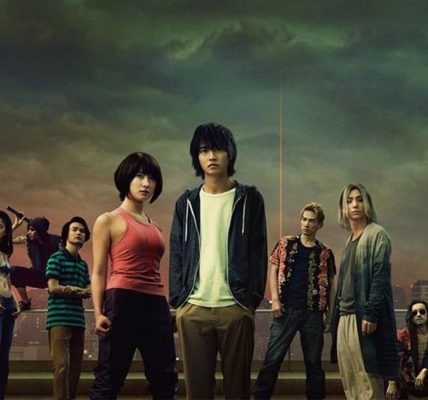 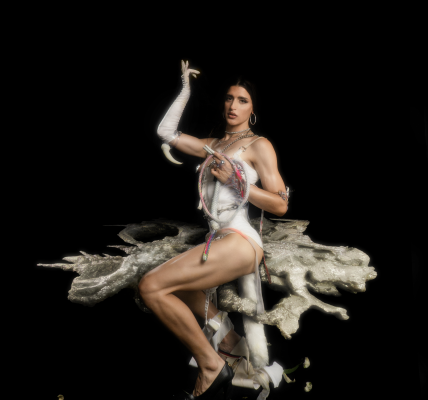 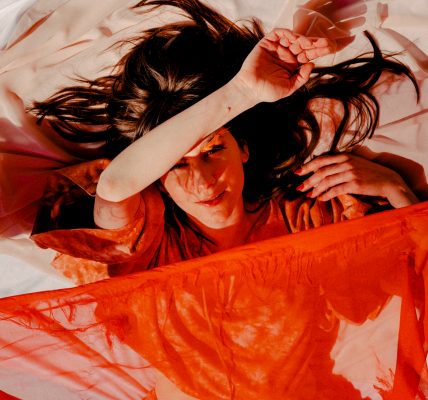