16 SEPTEMBER PUTRAJAYA – “A collective action by the Commonwealth is required to address the digital divide between developed and developing countries”, said YB Dato’ Saifuddin Abdullah, Minister of Foreign Affairs.

In a statement issued for the 21st Commonwealth Foreign Affairs Ministers Meeting (CFAMM) which was held virtually on 16th September 2021, the Minister called for a cooperation between the Commonwealth countries through health diplomacy as means towards global Covid-19 recovery.

“It is important for equal access and distribution of vaccines at an affordable price to all citizens in the Commonwealth to be implemented in accordance with principles of transparency and good governance,” said the Minister of Foreign Affairs.

The Minister also urged the Commonwealth to continue its role as strong advocate on climate change in anticipation of the 26th Conference of Parties to the United Nations Framework Convention on Climate Change (COP26). The Minister cited the Commonwealth Langkawi Declaration on Environment issued by Leaders back in 1989, which is to protect the environment and to address the adverse impact of climate change.

The annual CFAMM is a platform to discuss matters of collective interest to the Commonwealth such as the implementation of Commonwealth Heads of Government Meeting (CHOGM) mandates, current global issues affecting the Commonwealth, briefing on territorial disputes as well as on the work of the Commonwealth Secretariat. 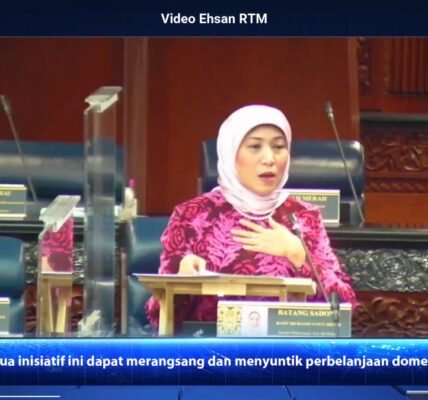 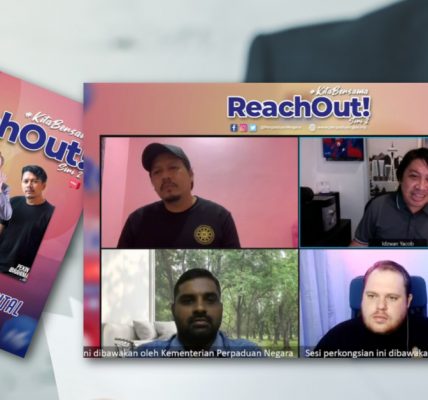 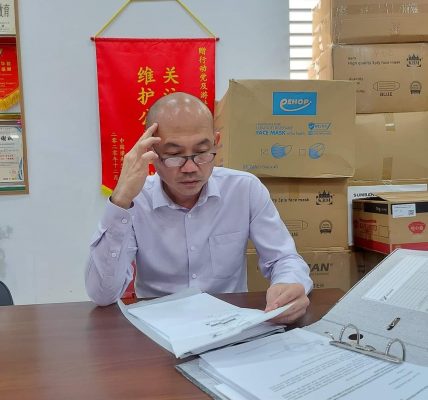 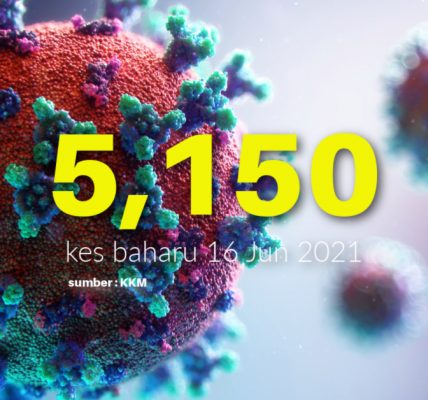