Yesterday, Julien shared Australian singer/songwriter Gordi’s take on ‘Ringside’. Gordi notes, “I first met Julien in Barcelona in 2017. I’d been a big fan for ages so it was a real pleasure to play a show with her. We spent a bunch of time together at Eaux Claires festival in 2018 making music – we even played an hour long improvised set together to a crowd of a thousand people from this treehouse that was like a huge musical instrument with lots of tiny loop pedal stations… it was as weird as it sounds. But because of the way we think about chords and melodies and songwriting, we could really connect on the fly and make something beautiful. I loved having the opportunity to dig through the stems on this new Julien track and reimagine it.”  Listen to ‘Ringside (Gordi remix)’ here.  Julien previously shared a rework of ‘Favor’ from Jesu (listen HERE) and Helios’ remix of ‘Bloodshot’ (listen HERE).

Thao also contributed to the EP by way of her remix of ‘Ziptie’ and she notes, “I was immediately drawn to ‘Ziptie’ for Julien’s beautiful melodies and haunting, arresting imagery. I knew I wanted to create a lot of different additional sounds and melodies inspired by the lyrics. I pictured a sort of post-apocalyptic, incredulous, acerbic, off-kilter and morose dance party (one of my top 3 dance party themes). I programmed rough sketches of the drum parts and built out the track with synths, bass, guitar, and drum machines. I asked my friend and incredible drummer Jason Slota to record live parts. I edited and patched segments of his drums, and then glued everything together with more synths and vocals. It was an immense pleasure to immerse myself in such beautiful vocal tracks, and I wanted to bring them to the fore as much as possible. I’m so happy I got to remix this song. Thank you Julien!”

Baker embarks this Friday on a North American tour, with most of the dates sold out. Her European dates will kick off on April 15, 2022 in Utrecht, and the UK leg will include shows in London, Leeds, Glasgow and Manchester (sold out). Tickets are available at  www.julienbaker.com and all dates are listed below.

With the release of Little Oblivions Baker landed her highest US chart position coming in the top 40 on the Billboard 200. It hit the #1 spot on the Alternative Album, Independent Album, Vinyl Sales and Americana/folk charts as well. It also hit #3 on the Top Current Album chart. Julien had a successful run with her first radio single ‘Faith Healer’ peaking in the top 15 of Billboard Triple A charts.  It was the #1 most added last week at radio with her 2nd single ‘Heatwave’. Baker has performed her single ‘Hardline’ on Late Night with Seth Meyers, ‘Faith Healer’ on The Late Show with Stephen Colbert, and ‘Favor’ on The Late Late Show with James Corden.   She has also appeared on CBS This Morning’s Saturday Sessions. The performance, filmed in Nashville, featured the album tracks ‘Faith Healer‘, ‘Heatwave‘ and ‘Hardline‘.

Baker’s third-full length album vaults her into a whole new league,” said Variety, “and proves more than ever that she is a rare artist indeed.” Rolling Stone said “Little Oblivions‘ is not only the most richly produced, pop-aware release of Baker’s career, but also her the most unsparingly honest in its messiness.”  Little Oblivions is the follow up to Baker’s 2017 sophomore album and first on Matador Turn Out The Lights.  In 2018, Baker formed boygenius with Phoebe Bridgers and Lucy Dacus. The resulting eponymous EP and joint North American tour made for one of the most celebrated and talked about musical communions of that year, highlighting Baker at the forefront of a burgeoning generation of era-defining artists. 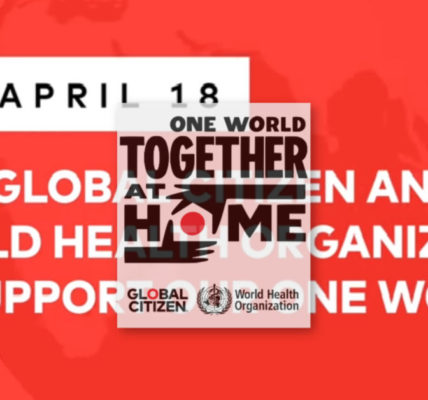 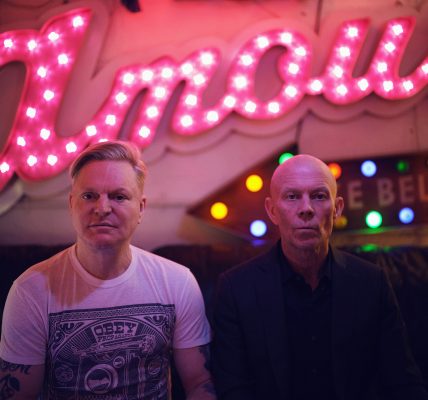 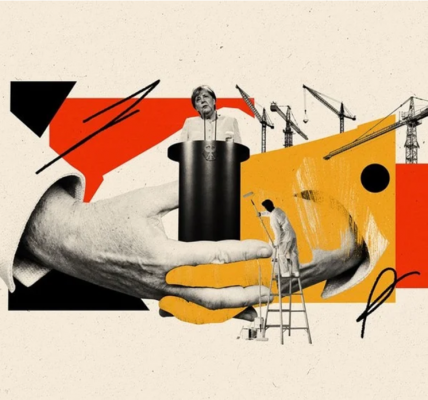 Angela Merkel will leave a big hole in Germany, and much for her successor to do 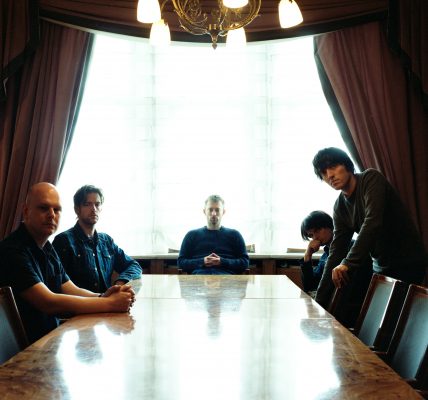