Today comes a second preview from the EP with a rework of ‘Favor’ from Jesu, the moniker of pioneering UK experimental and industrial metal musician Justin Broadrick (Godflesh, Napalm Death). Listen HERE.

Broadrick says: “Having already been a fan of Julien since her first album, it was wonderful to hear that Julien was in turn a fan of Jesu. The request for the remix, and being able to work Julien’s voice and music in the context of Jesu, was something both daunting and very exciting. I reimagined Julien’s song to accommodate Jesu’s heavy and melancholy guitars and much much more. After much self doubt I was heartened to hear that Julien and all concerned loved the remix. This one I am truly proud of….”

The track follows a rework of ‘Bloodshot’ from celebrated electronic composer Helios which announced the EP. Listen HERE. Other contributions come from singer-songwriter Half Waif, Australian folktonica songwriter Gordi and Oakland artist and producer Thao.

Baker will hit the road in September for a North American tour, with many of the dates already sold out. Her European dates will kick off on April 15, 2022 in Utrecht, and the UK leg will include shows in London, Leeds, Glasgow and Manchester. Tickets are available at  www.julienbaker.com.

With the release of Little Oblivions Baker landed her highest US chart position coming in the top 40 on the Billboard 200. It hit the #1 spot on the Alternative Album, Independent Album, Vinyl Sales and Americana/folk charts as well. It also hit #3 on the Top Current Album chart. Julien had a successful run with her first radio single ‘Faith Healer’ peaking in the top 15 of Billboard Triple A charts.  It was the #1 most added last week at radio with her 2nd single ‘Heatwave’.

Baker has performed her single ‘Hardline’ on Late Night with Seth Meyers, ‘Faith Healer’ on The Late Show with Stephen Colbert, and ‘Favor’ on The Late Late Show with James Corden.   She has also appeared on CBS This Morning’s Saturday Sessions. The performance, filmed in Nashville, featured the album tracks ‘Faith Healer‘, ‘Heatwave‘ and ‘Hardline‘.

Baker’s third-full length album vaults her into a whole new league,” said Variety, “and proves more than ever that she is a rare artist indeed.” Rolling Stone said “Little Oblivions‘ is not only the most richly produced, pop-aware release of Baker’s career, but also her the most unsparingly honest in its messiness.”  Little Oblivions is the follow up to Baker’s 2017 sophomore album and first on Matador Turn Out The Lights.  In 2018, Baker formed boygenius with Phoebe Bridgers and Lucy Dacus. The resulting eponymous EP and joint North American tour made for one of the most celebrated and talked about musical communions of that year, highlighting Baker at the forefront of a burgeoning generation of era-defining artists. 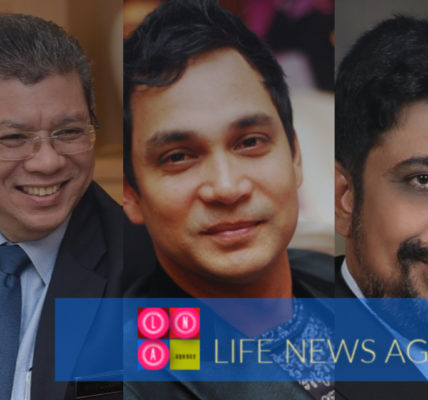 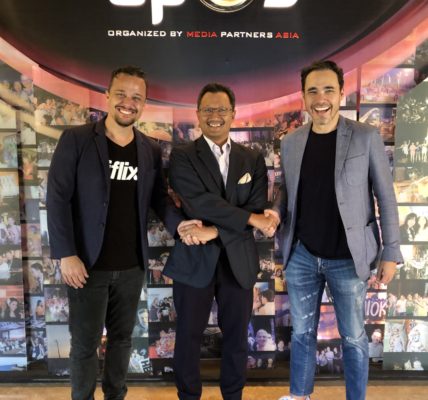 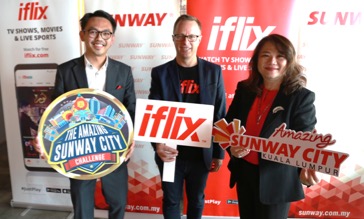 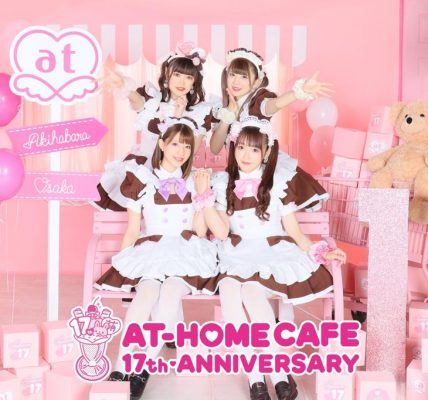