Waltzing through Tokyo Street, you would have noticed the quaint stores with wooden finishings. This long strip of stores is called Nakamise, and it’s inspired by the famous Nakamise-dori Street in Japan. It makes you feel like you’ve found a little slice of Japan shopping right here at home, doesn’t it?

It’s hard to miss the giant red lanterns as you make your way up to level six in Pavilion KL en route to Tokyo Street – but did you know these beautiful Asakusa lanterns are authentically Japanese? They were inspired by the Lantern of Kaminarimon (thunder gate) of Senso-ji Temple in Japan. The more you know…

#4 The area used to be filled with furniture!

Yes, the 40,000 sq ft precinct that is now Tokyo Street used to be a designer furniture corner! It was known as the Home Precinct back in 2009, and was a one-stop-shop for home decor where the latest designer furniture and interior trends from around the world were showcased.

After a survey found that Malaysians love Japanese concepts, Pavilion KL decided to bring a little piece of Japan to Kuala Lumpur and invited a Japanese architect to bring the award-winning Tokyo Street precinct to life in 2011.

#5 You can relive your childhood with Doraemon!

Various Japanese manga icons have made their appearances during Tokyo Street’s anniversary celebrations, with one of the crowd favorites being Doraemon! The robotic blue cat invaded Pavilion KL in 2019, filling the sixth floor with plenty of pop-up stores that sold various exclusive and limited edition merchandise. Good times!

If you missed the event, you can head over to Tokyo Street and marvel over the selection of plush toys at Karafu – from Totoro, One Piece, Pokemon and My Melody, Karafu has it all!

#6 J-pop heat, brought to you by Tokyo Street!

Who could forget the phenomenal PPAP song – better known as the “Pen-Pineapple-Apple-Pen” song by PIKOTARO? The pop sensation made a comeback to Malaysia with the launch of a brand new song live at Tokyo Street in 2018!

#7 It’s a place with so matcha love

Nestled on the sixth floor of Pavilion KL is a speciality matcha store, Matcha Hero Kyoto, which opened its doors in Tokyo Street in early 2015 and was the sole importer of Marukyu Koyamaen teas in the country. The rich taste of matcha in their ice creams and drinks will definitely leave you wanting more!

#9 Grab some zen, and a beautiful bonsai

Amongst the food and fashion galore at Tokyo Street, you might have missed a little store that can bring more zen to your life. Traditional Japanese Bonsai trees symbolise harmony, balance, patience, and luck. Head to Zen Bonsai and pick up a beautifully trimmed bonsai to add a dash of Japanese flair to your home.

2021 marks the 10th anniversary of this award-winning precinct! Tokyo Street has brought endless joy to KL’s shoppers throughout the years, and we can’t wait to see what the next 10 years bring! 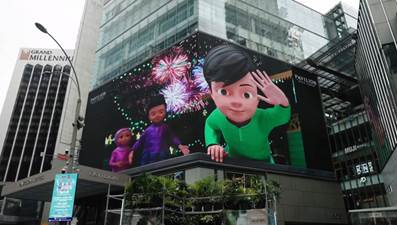 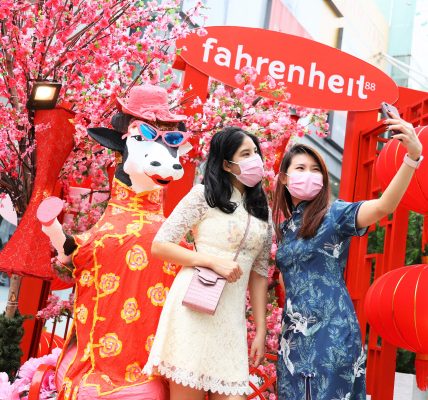 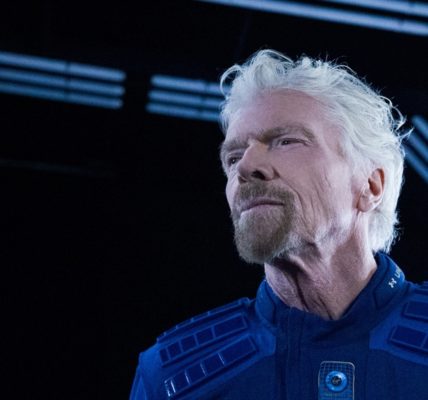 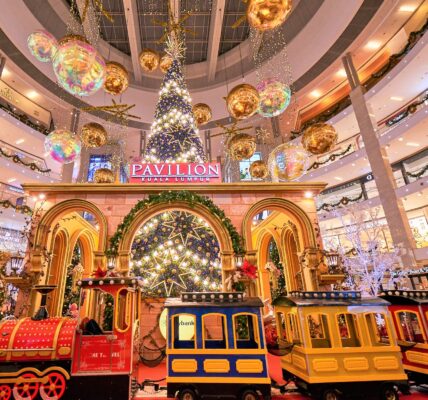