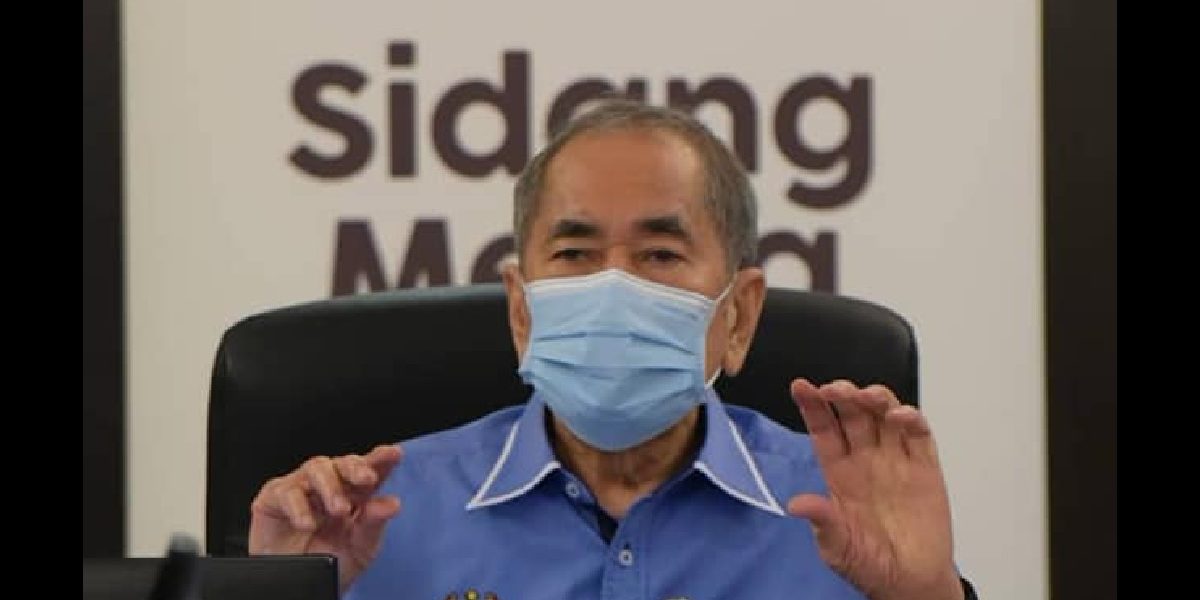 Lockdown extension may cause MSMEs to collapse

7 JULY 2021 – Malaysia’s MSME sector, which accounts for close to 40 per cent of the country’s GDP, is on the brink of collapsing should the current nationwide lockdown continues indefinitely.

Based on survey conducted by the Ministry of Entrepreneur Development and Cooperatives (MEDAC), it is estimated that some 580,000 businesses, representing 49 per cent of the MSME sector, are at risk of failing by October, if they are not allowed to open up their operations by then.

The closure of these businesses, which are mostly in the First to Close Last to Open (FCLO) category, would also mean that more than 7 million Malaysians are expected to be unemployed. Assuming that each worker has an average of two dependents, it will mean that another 14 million people will be affected by this situation.

MEDAC Minister Dato Sri Dr. Wan Junaidi Tuanku Jaafar said this is the hard truth that needs to be voiced out in order for people to realise the dire situation faced by the local MSMEs and the urgent need to come up with the right remedial actions to address this issue.

He said failure to resolve the matter would have a devastating impact on the country’s socio-economic landscape, which will subsequently affect the overall wellbeing and happiness of the rakyat.

“If we don’t do something to help them now, I am worried that many of these MSME will fail and will not be around to help rebuild the economy once businesses are allowed to open.

“I am also worried that failure of these MSME businesses due to the prolonged lockdown will create a domino effect, hitting the societies hard at the core, leading to a more serious social and economic impact,” he said.

MEDAC, on June 15 to June 28, had conducted a survey to gauge the impact of the MCO 3.0 on the entrepreneurship landscape in Malaysia. A total of 6,664 respondent from across the nation took part in this survey.

The survey revealed that many businesses are now suffering ‘business fatigue’ syndrome and declining confidence as a result of lockdown. About one third of the respondents said that they did not receive the various assistance introduce by the government.

Dr. Wan Junaidi also said mental issues are among the areas of concern revealed in the survey, where nearly 60 per cent of entrepreneurs suffer from at least one form of mental health condition during the lockdown.

The top three factors affecting mental health condition of the entrepreneurs include decline and loss of income, debt and financing issues as well as risk of business closure.

“The impact of the lockdown is not only affecting the economic aspect but also the social aspect as well. I am concern the longer businesses are not allowed to operate, the longer it will take to recover.

“People are becoming increasingly unhappy. They are unhappy because of financial issues as well as not being able to socialise. It is time we look at other holistic measures on how to deal with this other than lockdown,” he added. 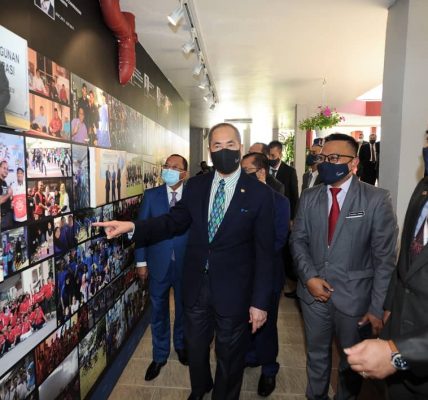 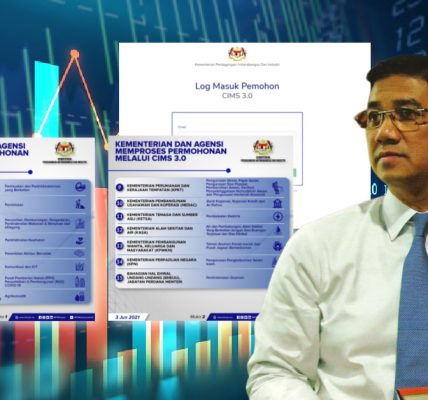