22 June 2020 – Senior Minister and Minister of International Trade and Industry YB Dato’ Seri Mohamed Azmin Ali will lead the Malaysian delegation in the Regional Comprehensive Economic Partnership (RCEP) negotiations at the virtual 10th Intersessional Ministerial Meeting (RCEP ISSL MM 10) that will be held on 23 June 2020. The meeting will also be joined by 14 other participating countries comprising ASEAN and the 5 ASEAN FTA Partners namely Japan, Korea, China, Australia and New Zealand.

According to a statement issued by Ministry of International Trade and Industry (MITI) today, the current stage of negotiations is an important milestone towards the expected signing of the RCEP Agreement by the year-end.

“Economic and Trade Ministers of the 15 member countries would be expected to discuss outstanding issues to enable finalisation of the Agreement. The RCEP, once concluded, is expected to be the world’s largest regional free trade agreement in terms of GDP contribution to the world economy and population coverage. In view of the volatility of the global economy against the backdrop of trade friction and the Covid-19 pandemic, it is imperative for Malaysia, as one of the top global trading nations, to support and work together with other RCEP participating countries towards the conclusion of negotiations and eventual signing of the RCEP Agreement.

The Ministry of International Trade and Industry Malaysia has consistently engaged with stakeholders including the industry, civil society organisations and members of Parliament in advancing Malaysia’s position in the negotiations” said MITI.

MITI also shared that the Minister will share and express Malaysia’s view on the way forward for RCEP which the Government strives to promote free and fair trade while balancing the interests of the domestic stakeholders. 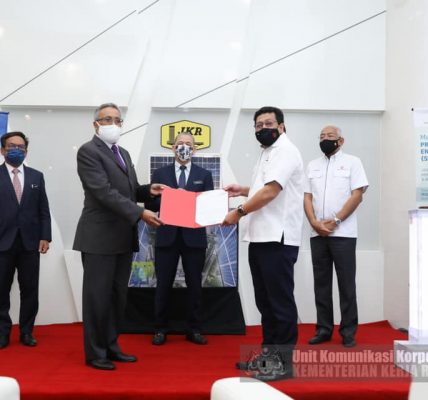 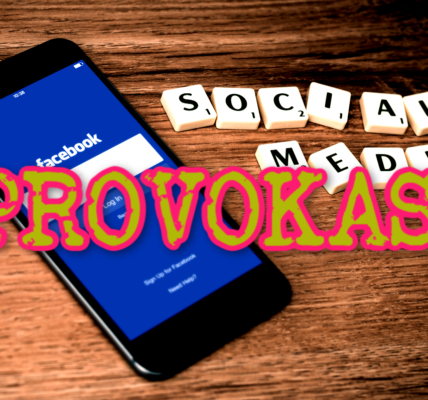 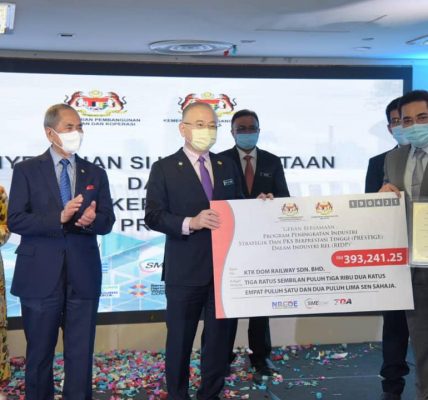