“DEAL OF CENTURY” A BETRAYAL TO INTERNATIONAL COMMUNITIES

Muslim Youth Movement Malaysia (ABIM) strongly rejects the “Peace Plan” created by the United States of America that explicitly neglects the sentiments and hopes of the international communities in foreseeing the rights of Palestine to be an independent sovereign state on the land illegally occupied by Israel.

Quoting the Washington Post report on 28th of January 2020, the White House Administration through Donald Trump and his adviser Jared Kushner planned to give the green light to Israel to expand their illegal settlements in the West Bank and recognise the security control over the territories seized by Israel in 1967. This included the recognition of Baitul Maqdis as the capital of Israel, demonstrating a total lack of sensitivity.

United States had deliberately ignored to address the underlying factor of the conflict that is the illegal occupation and colonization of Israel on the Palestinian lands that should be tackled in the first place.

This fact was also stated by John Kerry on 2013 in the American Congress that the peace agreement plan would be physically unfeasible due to encroachments on the Palestinian lands by Israel.

ABIM stresses that it is an international obligation for the United States to respect and abide by the demands of the International communities through various significant UN Resolutions requiring Israel to end the illegal occupations in the Palestinian lands.

At the same time, ABIM urges the International Criminal Court (ICC) to act without any delay towards Israel who constantly violates the UN Security Council Resolution declaring that the establishment of Israeli settlements in the Palestinian territory since 1967, including East Jerusalem, is illegal and constitutes a flagrant violation under international laws.

The recent positive development by International Court of Justice (ICJ) in imposing provisional measures on Myanmar to protect the basic rights of the Rohingyas should be set as a precedent by the ICC for the OTP to request authorization from the ICC pre-trial chamber to initiate an investigation into the alleged crimes of Israel against Palestinians in accordance with Article 15 (1) of the Rome Statute.

Finally, ABIM calls on all international leaders to stand up to condemn this gross violation during the Third Conference of the League of “Parliamentarians for Al-Quds” at One World Hotel, Petaling Jaya on 8th – 9th February 2020. 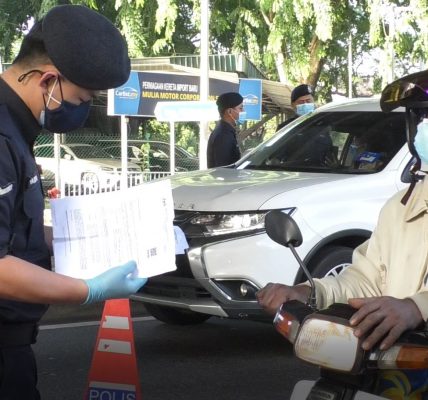 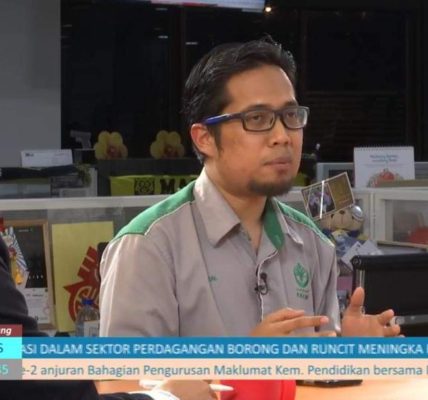 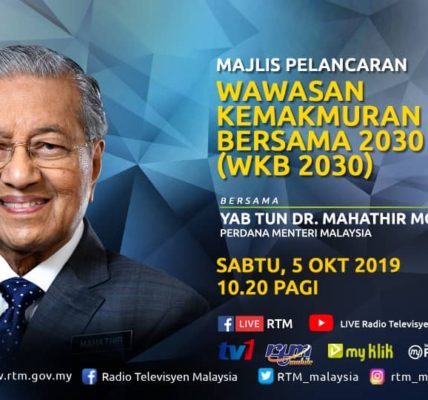