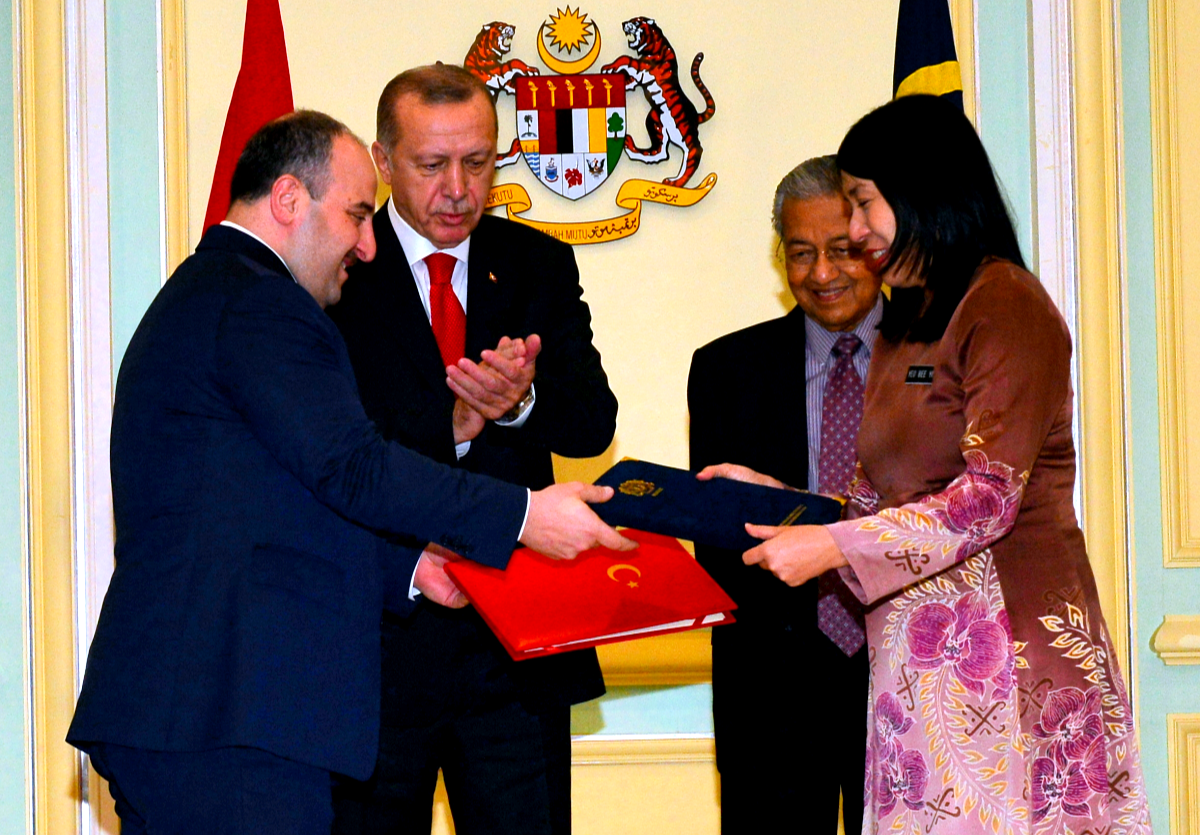 PUTRAJAYA 18 December 2019 – Malaysia and Turkey signed an agreement on co-operation in the field of Science and Technology at Perdana Putra yesterday. It was signed by Minister of Energy, Science, Technology, Environment and Climate Change, YB Puan Yeo Bee Yin and her Turkey counterpart, H.E Mustafa Varank, Minister of Industry and Technology and the Agreement exchange ceremony was witnessed by YAB Tun Dr Mahathir Mohamad, Prime Minister of Malaysia and The Honourable Recep Tayyip Erdogan, President of Turkey.

According to Ministry of Energy, Science, Technology, Environment and Climate Change (MESTECC) in a statement issued yesterday, the major thrust of the Agreement is to promote mutually beneficial cooperation between Malaysia and Turkey in the areas of joint research and development.

It is also promote exchange of expertise, joint scientific conferences, common utilization of scientific facilities and any other areas of co-operation within the framework of the agreement.

“The Agreement will serve as a catalyst for co-operation in science and technology as well as forging closer bilateral relationship.

Both countries will also support the participation of their public and private sectors including universities, institutions, societies and organisations in joint collaboration projects.” said the Ministry.

MESTECC also added that both countries are ready to explore cooperation and collaboration in the areas of nano technology, aerospace, biotechnology, and commercialization of local R&D products. With the signing of the Agreement, an official platform will be established to determine priority areas; plan, coordinate and monitor the bilateral cooperation in science and technology, as well as consider proposed cooperation. 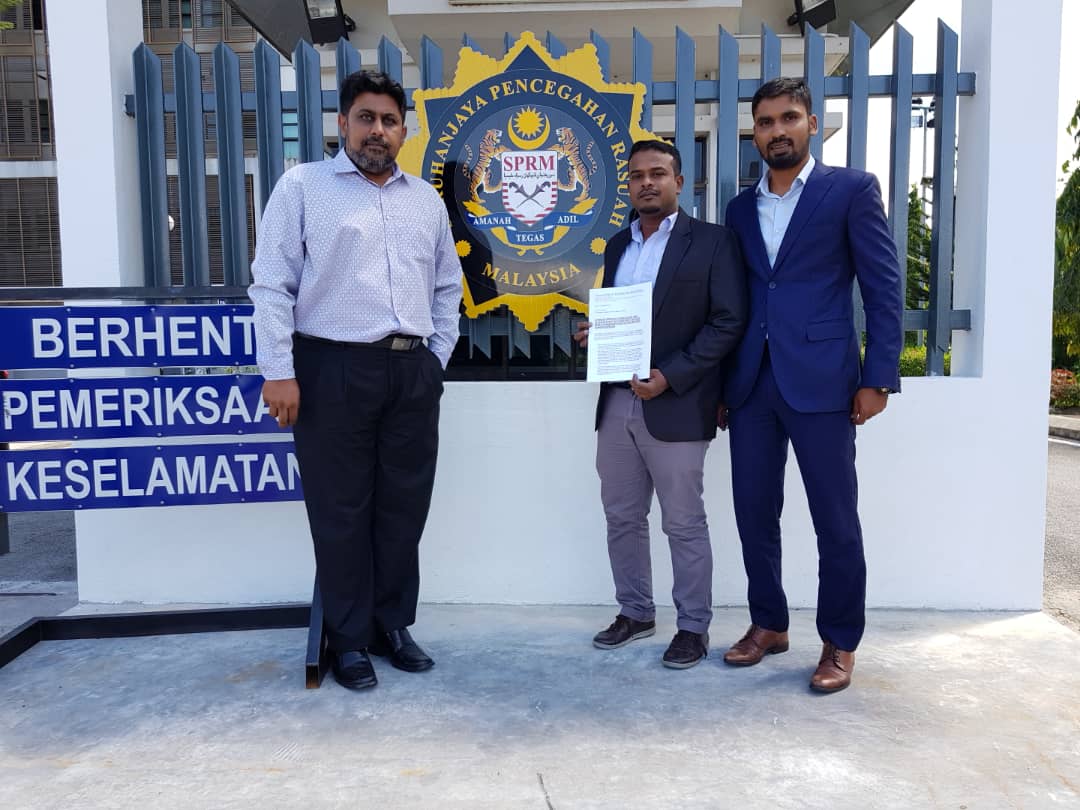 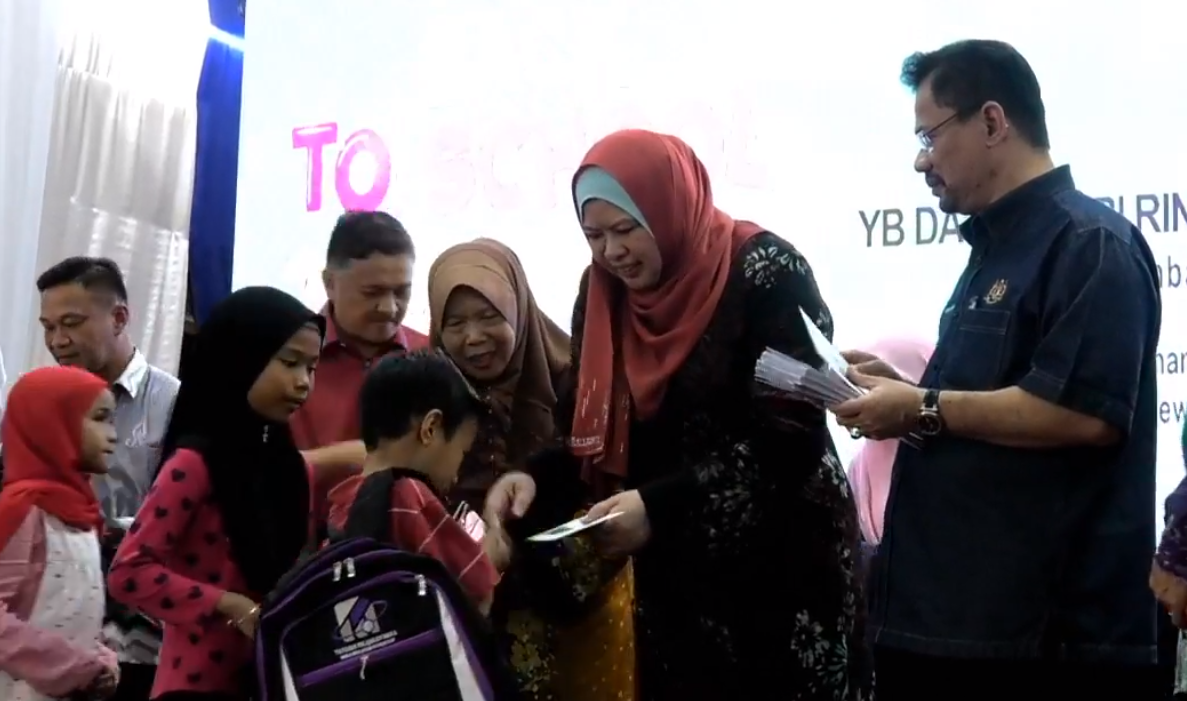