Speaking after the event, YB Loke commented that The Ministry of Transport will provide all the assistance to this project and hope that this Bunker Island Project will put Malaysia, specifically Johor on the map as a major oil storage and bunker business.

The Bunker Island, is strategically located in within the Free Commercial Zone of Tanjung Pelepas and sits on 100 acres of a reclaimed island at Tanjung Bin. This strategic location allows Malaysia to benefit from the projected growth and Bunker Island to be developed into a strategic oil hub ideal for transhipment and storage activities. Creating a centre for oil break bulking, make–bulking, blending and redistribution to both domestic and regional markets. Furthermore, this project is an excellent opportunity to promote cleaner marine fuel in accordance to IMO regulations effective 1 January 2020.

Upon completion, the Bunker Island will be one of the largest independent and fully integrated oil terminal. The Bunker Island facilities should also be in line with Johor Petroleum Development Corporation plan to develop Southern Johor as an important oil storage and terminal destination. With 61 tanks located in 5 Tank Pits, it will have a storage capacity of approximately of 1.20 million cubic metres and handling various types of product. Apart from storage the terminal facility will include 2 jetties with 7 berths. The whole Project is estimated to cost in the region of RM2.0 billion, to be fully funded by the Private Sector. The strategic location of Port of Tanjung Pelepas, is ideal not only for container transhipment business but also as a centre of petroleum activities in this region.

Therefore, The Ministry of Transport will provide all the assistance to achieve this goal and hope other Government Agencies will likewise give greater facilitation and efficient services not only to enhance PTP’s position as a regional transhipment hub but also as a World Class Maritime Centre providing a multitude of maritime facilities and services.

Addition to that, YB Loke also commented that the Bunker Island Project will help spur the growth of maritime and logistics cluster, thus elevating the current shipping service businesses in Malaysia, even more so in Johor. Services such as ship chandelling, stevedoring and logistics support can only benefit from this new economic impetus. The Project will also create more jobs to Malaysians, providing excellent prospects for the future of Malaysian youths.

JPA’s General Manager, En. Muhammad Razif bin Ahmad in his speech remarked that inspite of the uncertain global economy, the market is just about right for such a venture. Especially in South East Asia, one of the region that is anticipated to be lesser impacted. The development of this island will be a significant economic multiplier for the country as ships that enter to discharge or load oil will spend on other services. It is estimated that for every amount spent in port, an additional amount will also be spent in the local economy either directly or indirectly such as agency fees, port charges and deliveries to the ship and crew transfers, hotels, career development and trade finance. He hope that the Bunker Island Project will further enhance PTP’s position as a truly world class port. 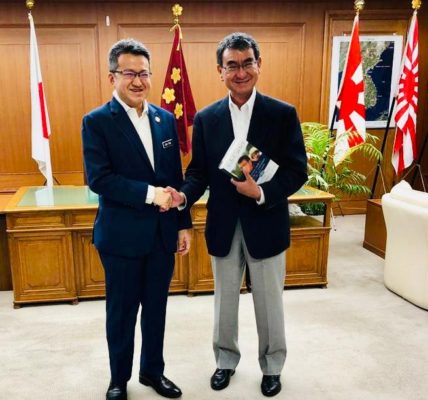 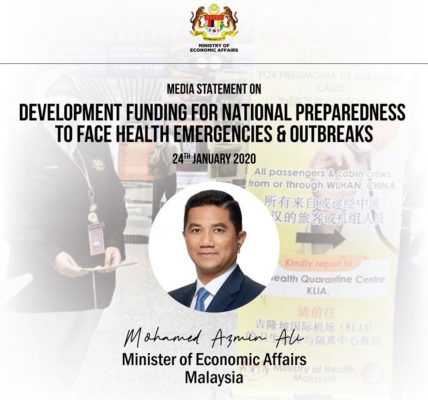 MEA has allocated RM227 million for the purchase of medical and non-medical equipment for all health facilities, for 2020 – Azmin Ali 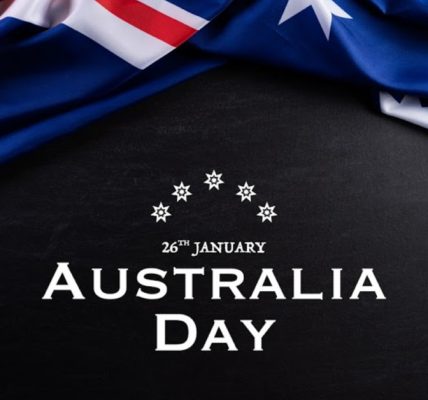 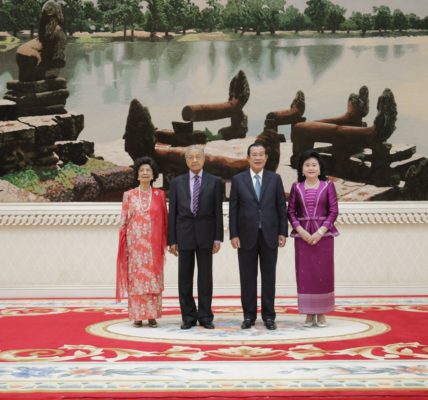 PRESS RELEASE: JOINT PRESS STATEMENT BETWEEN MALAYSIA AND CAMBODIA ON THE OCCASION OF THE OFFICIAL VISIT OF YAB TUN DR. MAHATHIR MOHAMAD TO THE KINGDOM OF CAMBODIA FROM 2 TO 4 SEPTEMBER 2019